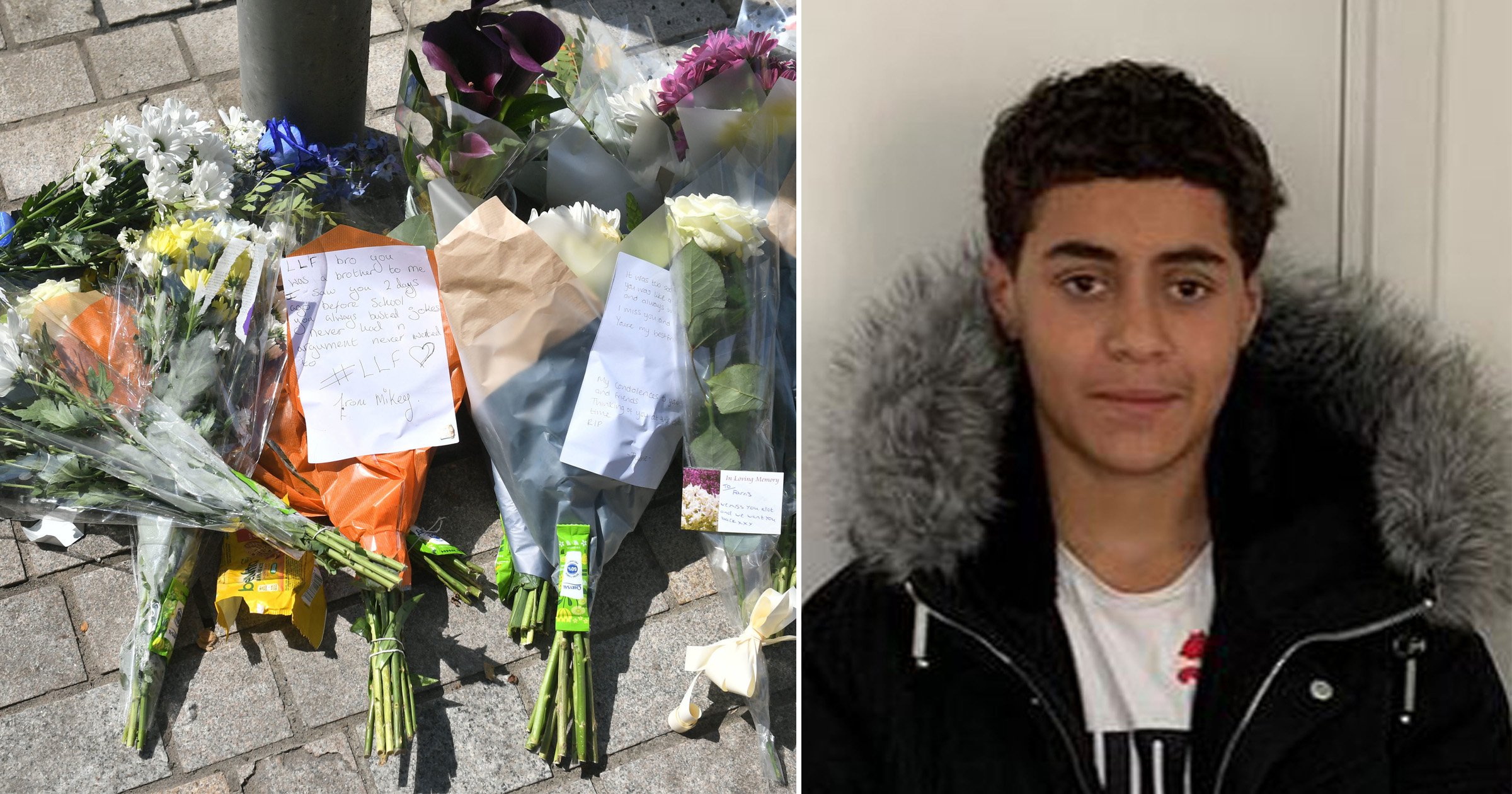 A teenager has been charged with the murder of a 14-year-old boy who was stabbed to death in east London.

A boy, 14, has been charged with the murder of Fares Maatou, who was fatally knifed in Newham, on Friday afternoon, said the Met Police.

Officers were called to the scene shortly before 4pm where Fares was found with stab injuries.

Despite the efforts of the emergency services, he was pronounced dead half an hour later.

Witnesses previously said Fares was wearing his school uniform when he was attacked.

A close friend described him as a ‘really nice’ person who ‘loved life’.