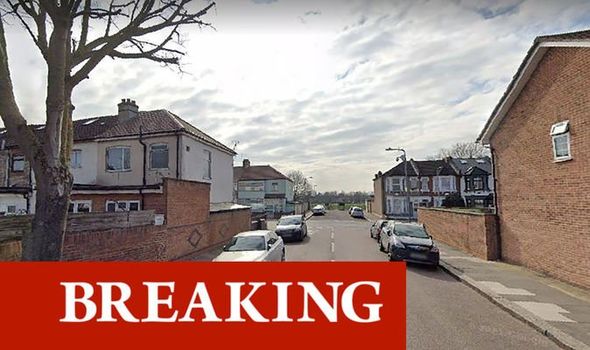 Emergency services rushed to reports of a fight on a residential street Ilford, east London, at 3.55am yesterday. They found an 18-year-old man with stab wounds, who was dashed to hospital where he since died.

But Met Police confirmed officers have detained a 15-year-old youth on suspicion of the man’s murder.

He was taken to a police station where he remains in custody at this time, reports Essex Live.

Detective Chief Inspector Joanna Yorke, from that unit, said: “We are currently in the very early stages of our investigation and are working quickly and diligently to establish the circumstances that led to the death of this young man.

“An arrest has been made, but we believe that a number of people were present when the victim was murdered and we need to identify those people.

“The altercation took place in the middle of the night and while I know that few people will have been on the street at that time, I am keen to hear from anyone who may have witnessed the events leading up to and including the murder.

“Any information, no matter how small, could be significant to the investigation, please do get in touch.”

Residents in the town have expressed their shock at the killing.

But Detective Chief Superintendent Paul Trevers, of Met Police’s east area command, said: “We are deeply saddened that another young life has been lost to knife crime and we understand the shock that local residents will feel at this dreadful news.

“A crime scene is in place in Harrow Road and local officers are supporting our Homicide colleagues as they conduct their investigation.

“The community will notice a heightened police presence in the area with both foot and mobile patrols increased to provide local reassurance.

“Anyone who has concerns is encouraged to approach patrol officers, or, if you have information, please don’t hesitate to contact us.”