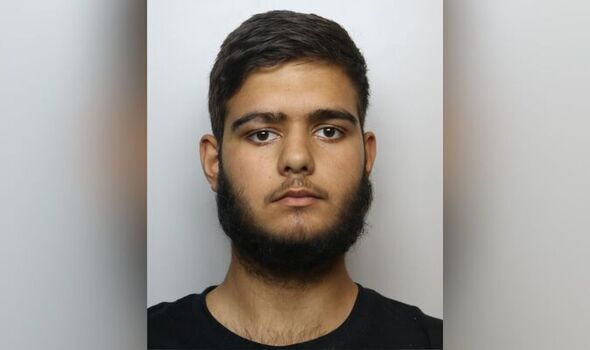 Jack Simpson was just 15 when he sped the stolen Ford transit van through city streets late at night. A court heard Simpson drove around roundabouts in the wrong direction before hurtling onto the M606 near Bradford, West Yorkshire.

He careered the van into a taxi, killing its driver, Sohail Ali, and passenger, Simon McHugh. Simpson’s friend, 19-year-old Kyden Leadbeater who was in the passenger seat of the van, also died in the smash.

But Simpson, now 16, was jailed yesterday for six years after a reporting restriction protecting his identity was lifted by His Honour Judge Richard Mansell QC at Bradford Crown Court. It means he can be named and photographed for the first time since the crash, which happened on June 13.

The judge said: “In the hope it will serve to reduce incidents of appalling driving plaguing the city of Bradford every week. The defendant and his family do not raise any strong objections to the name of the defendant being reported. I am satisfied there is a strong public interest in fully understanding the circumstances of the deaths of three men.” 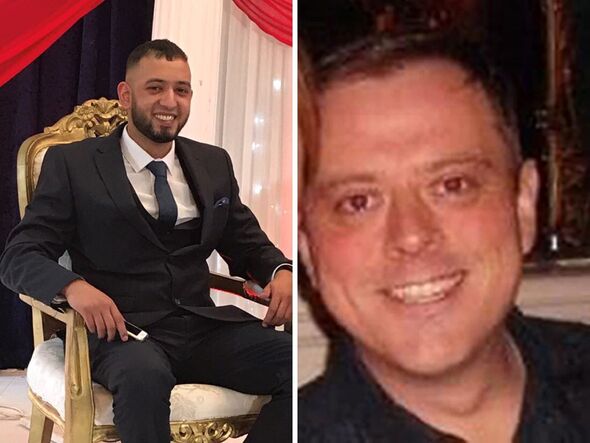 Judge Mansell told the court a man had reported his Ford transit van missing at around 5pm on June 13 and it was seen by a police constable being driven by Simpson at around 22.44pm that night.

The van eventually collided with Mr Ali’s taxi on the M606 and both he and Mr McHugh died at the scene. Mr Leadbeater died approximately six hours later in hospital.

Friends and family of Mr McHugh read emotional statements to the court, with his mother appealing to Simpson to change his life. She said she was in “total shock” by what had happened and described her son as a friend and confidant. She said: “He’s only young, there’s time to change. He still has a life. Live your life as a better life. Get your life on track.”

As he sentenced Simpson, Judge Mansell told him: “You will carry with you for the rest of your life the responsibility for killing these three young men and bringing untold grief and pain to their families.

“These sentences will be regarded by many as placing a wholly inadequate value on the lives of Mr Ali, Mr McHugh and Mr Leadbeater. They are not intended to place a value on their lives, and the sentences are in truth the maximum sentences I could pass on you for such offences.

“I really advise you to use the time in custody positively and come out a different and better man than the boy who went inside.”