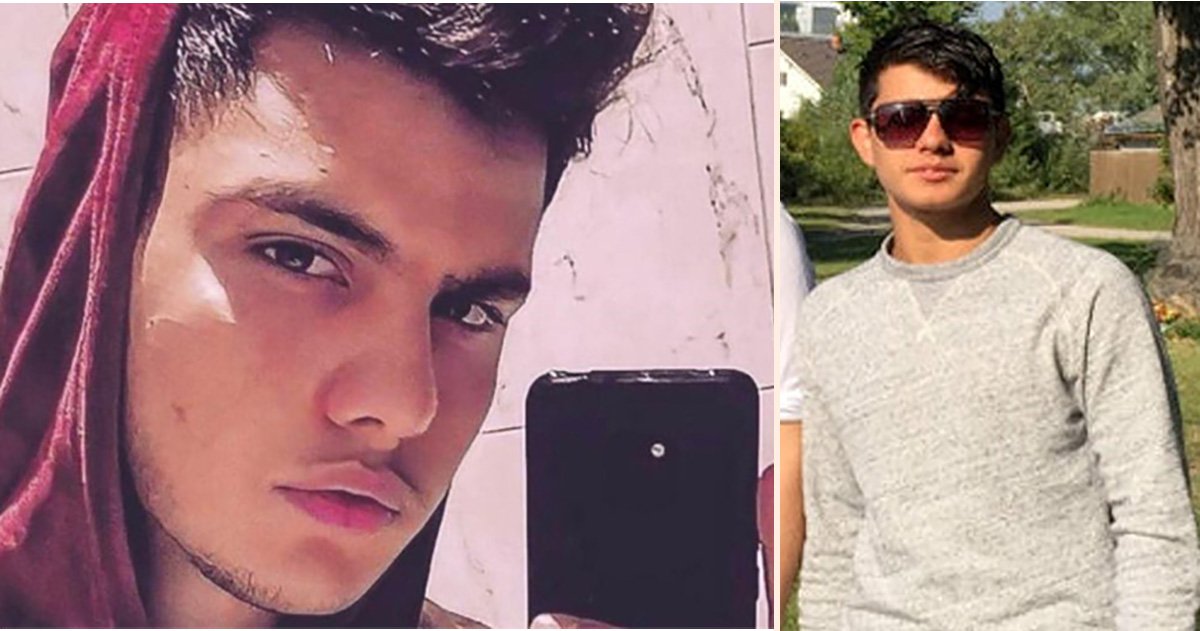 A 16-year-old boy has been charged with murder over the fatal stabbing of a teenager on a playing field.

Hazrat Wali, 18, died in hospital on Tuesday after being wounded in Craneford Way, Twickenham, south-west London.

The Metropolitan Police said a 16-year-old boy from Hammersmith and Fulham was charged with murder on Friday and will appear at Westminster Magistrates’ Court on Saturday.

Detectives from the Specialist Crime Command are investigating.

The teen, from Notting Hill, west London, is believed to have arrived in Britain around two years ago, according to the Evening Standard.

He was attacked around 4.45pm on Tuesday and died in hospital one hour later.

Mr Wali was attacked yards away from Richmond upon Thames College, which confirmed on Wednesday that the 18-year-old was one of its students.

Anyone who has information or footage of the incident is asked to call police on 101, or tweet @MetCC quoting 5697/12OCT.