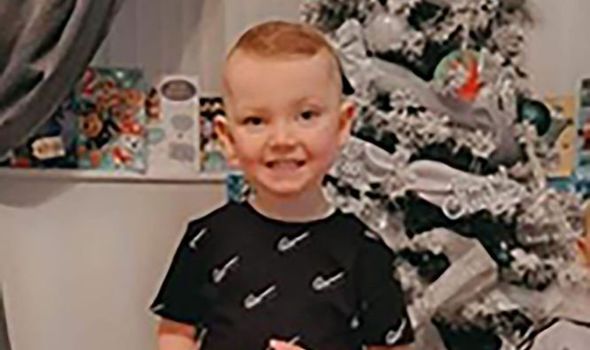 Robbie Elliot, three, fell unwell in April and doctors suspected he had an infection, so suggested his parents give him the medicine. However, he was rushed to hospital last week after his condition deteriorated.

He is a lovely little bairn. He was respectful, happy-go-lucky and very well behaved

Now Kayleigh, 28, and Robbie’s step-dad Corey Wilson, 30, are said to be heartbroken.

Robbie’s godfather, Stephen Williams, said: “Their whole world has been turned upside down since he passed away.” 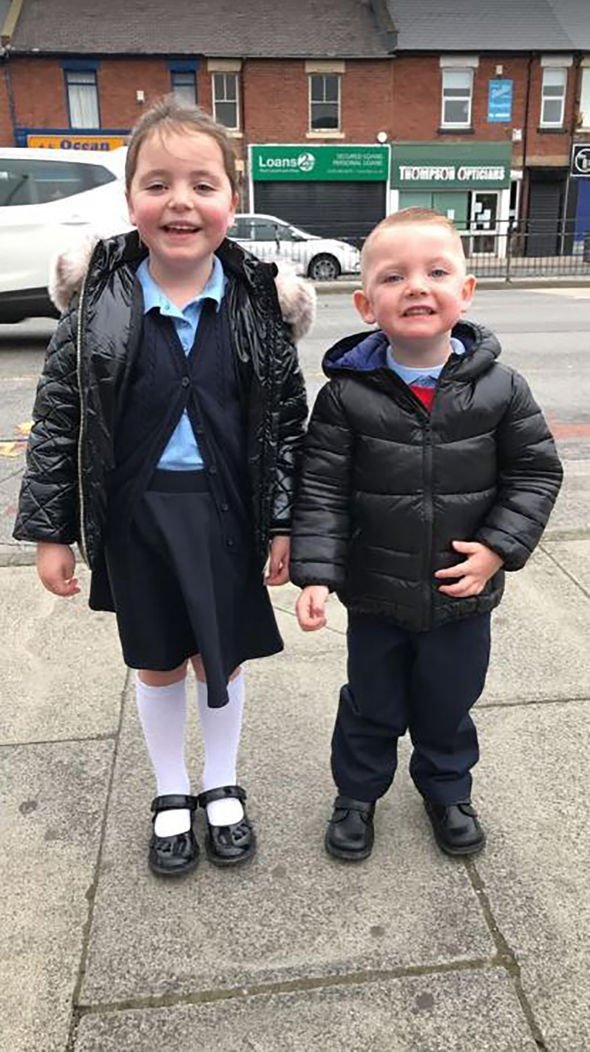 The family, from South Shields, Tyne and Wear, have launched a fundraising webpage in Robbie’s memory.

His deterioration was rapid, Stephen said, with Robbie passing away just one day after doctors found he had widespread undifferentiated mesenchymal cancer.

The grief-stricken godfather said: “The cancer was just everywhere.

“He is a lovely little bairn. He was respectful, happy-go-lucky and very well behaved.

“He was just the perfect little boy – he really was.”

One week before Robbie died, he had scan at Sunderland Royal Hospital over fears that a lump – which was the size of a 2p coin – could be a rare but treatable bone infection called Osteomyelitis.

Instead, it revealed cysts on his kidneys.

He was transferred, this time to Newcastle’s Royal Victoria Infirmary, where the first tumours were detected. 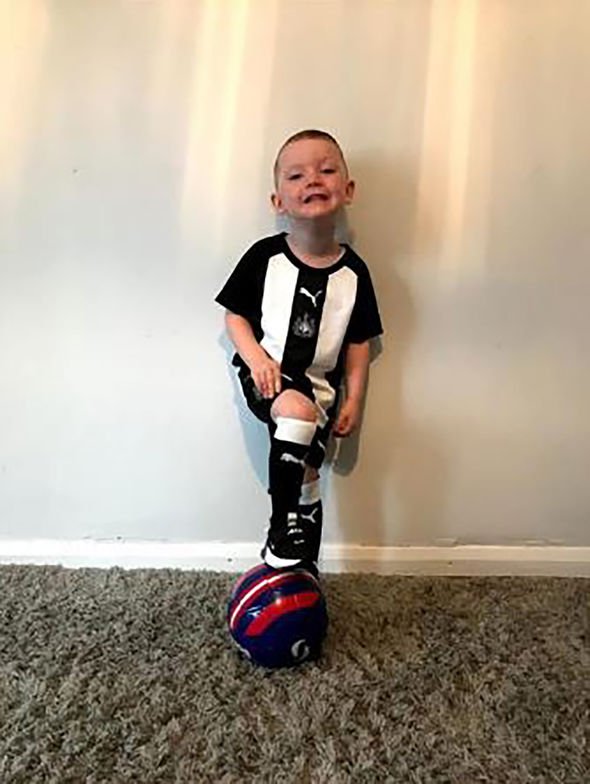 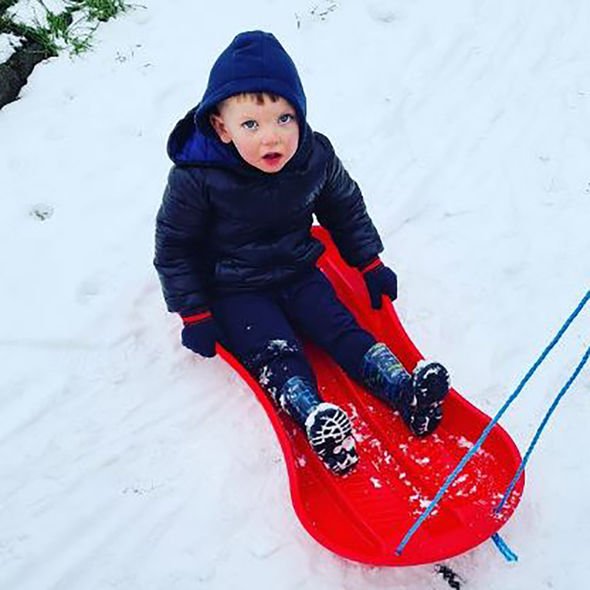 After his heart tumour was detected, Robbie was moved to the Freeman Hospital, where a CT scan revealed tumours on his brain and another behind his nose.

Initially, the family were told the cancer was clear cell sarcoma – which could have been treatable.

But those hopes were tragically dashed.

Stephen continued: “He was just a normal bairn and you wouldn’t think there was anything wrong, until the last week when he became flat and poorly.

“His mam and dad knew there was something wrong and that’s why they demanded answers. 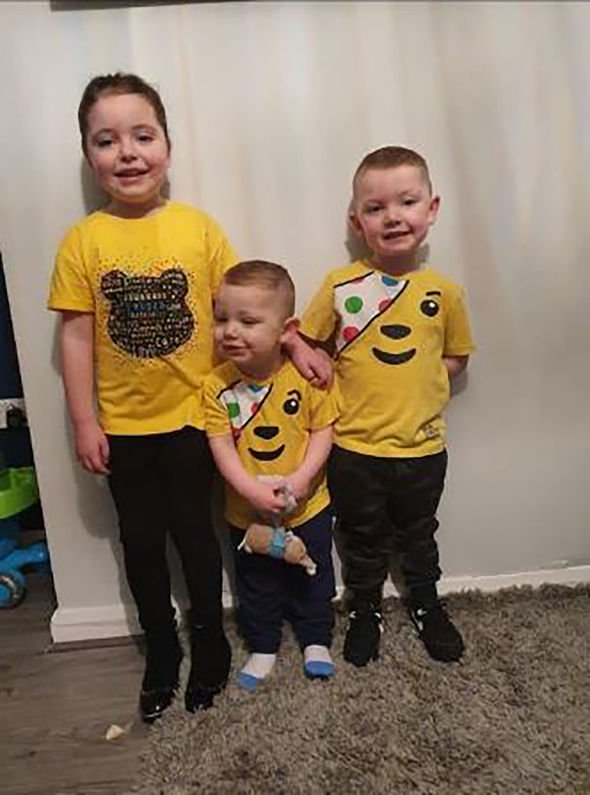 The community have rallied around the family, with donations of as much as £250 flooding into the page – along with tributes and messages of support.

“We cannot begin to imagine the heartache you are going through but please be assured you are in our thoughts and prayers,” wrote one well-wisher.

Others paid tribute to “beautiful” Robbie, while another wrote: “No parent should go through this pain.”