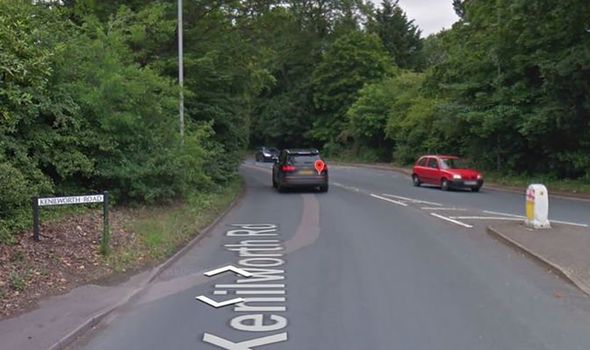 The youngster was a passenger in a Honda Jazz which crashed on the A452 near Leamington Spa, Warwickshire, at around 6.10pm on Friday. He was rushed to hospital with head injuries but has since lost his life, police confirmed.

The driver of the car, who was a man in his 40s, suffered minor injuries.

The force continues to investigate the accident, which happened on the rural road between Leamington Spa and Kenilworth.

Officers are looking to hear from anyone who may have witnessed the incident or has dashcam footage.

A spokesperson for Warwickshire Police said: “Were you on Kenilworth Road in Leamington shortly after 6.10pm on Friday (3 December)? Did you witness a collision involving a Honda Jazz?

“The driver – a man in his 40s – suffered minor injuries while a passenger – a four-year-old child – was taken to hospital with head injuries.

“Sadly the child later died and specially trained officers are providing support to his family.

“Enquiries are currently ongoing and police are keen to speak with anyone who saw the incident or has dashcam footage.”