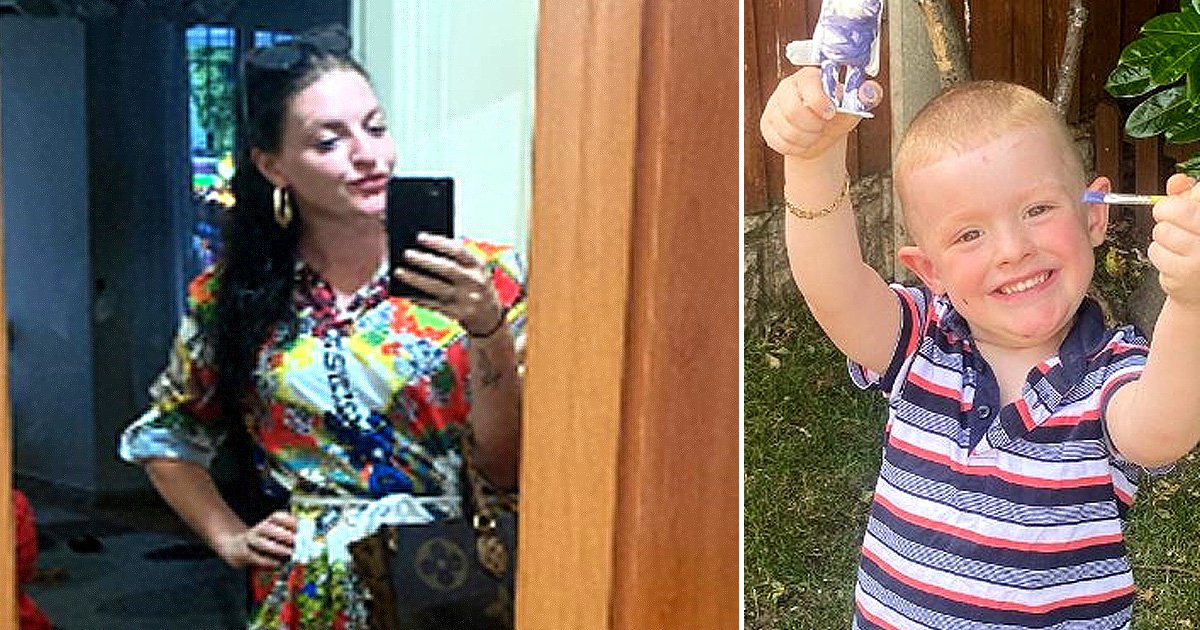 A four-year-old boy has gone missing after going to Turkey with his mother.

George Jack Temperley-Wells is believed to have travelled from Darlington to the Antalya area with mum Brogan Elizabeth Temperley on June 29.

Police have grave concerns about his safety and are appealing for anyone in the area with information to come forward.

They are likely to have spent time with the four-year-old’s father Scott Nigel Wells, 41, while in the city, according to police.

George was last seen in the Marina area of Antalya and police have released two images taken there.

The trio are seen posing together and smiling in a steak restaurant on a busy strip near the city’s largest beach.

The southern coastal city is close to several holiday resorts and is popular with British holidaymakers.

George is described as having red hair, a pale complexion, and dark eyes, while his mum is said to have a slim build with long, dark hair and dark eyes.

A Durham Constabulary spokesperson said: ‘Police have serious concerns for his welfare and need to urgently locate George and speak with his mother.

‘Anyone who is in contact with her is asked to encourage her to contact the authorities in Turkey or the UK immediately to confirm her whereabouts and/or seek assistance to return home.’