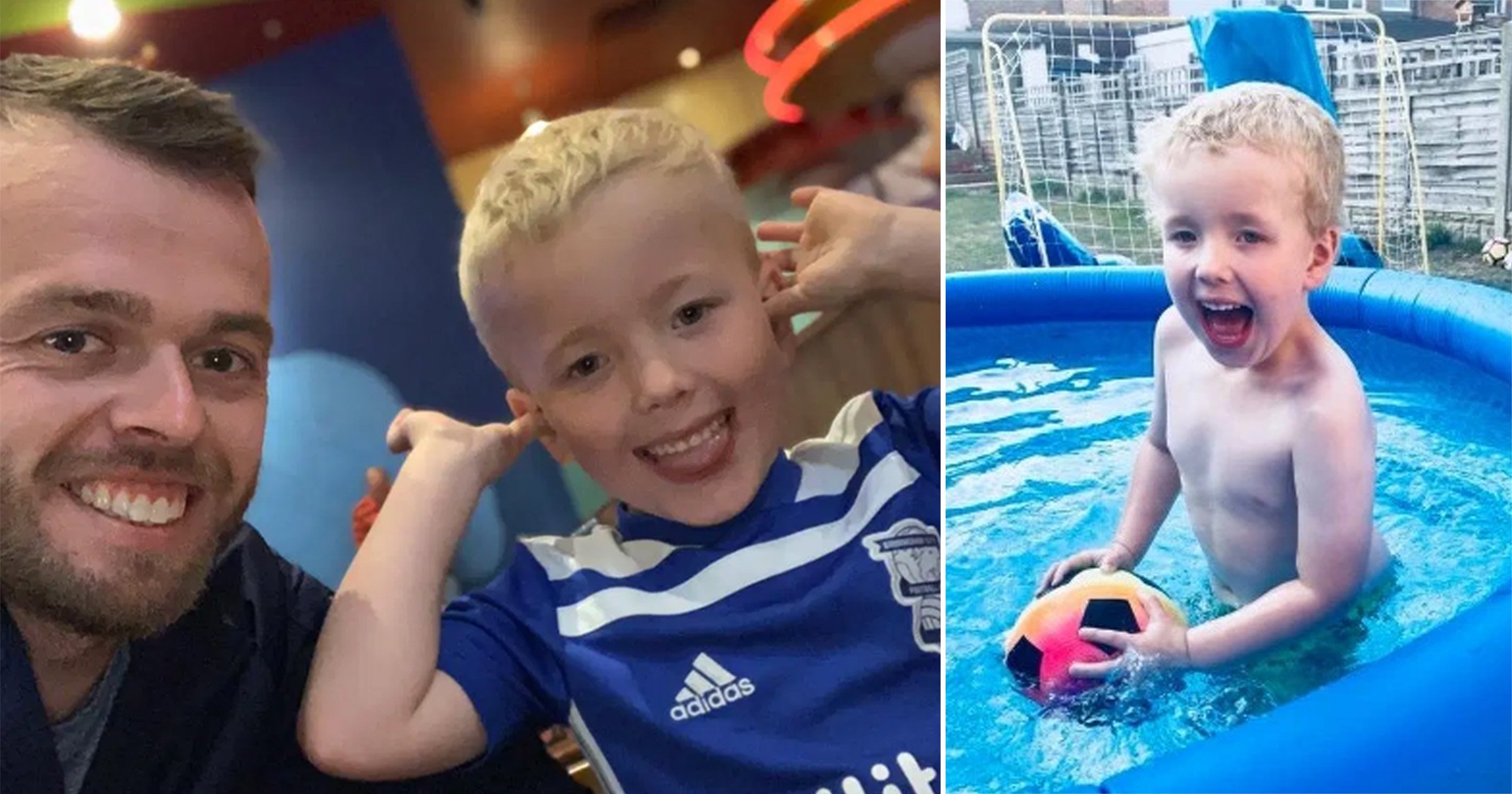 A six-year-old boy said ‘no-one loves me’ as he begged for mercy before being murdered, a court heard.

Gut-wrenching audio clips of Arthur Labinjo-Hughes’ desperate pleas for help were played to jurors at Coventry Crown Court where his dad, Thomas Hughes, 29, and step-mum, Emma Tustin, 32, are on trial accused of his murder.

Arthur was left with an ‘unsurvivable brain injury’ in June 2020 after being subjected to months of abuse, including being starved and ‘poisoned’ with salt, it is alleged.

The schoolboy died after his head was banged ‘repeatedly against a hard surface’, prosecutors say.

Tustin is said to have taken a picture of Arthur as he lay dying in the hallway of her home in Solihull, West Midlands, the court was told.

Prosecutor Jonas Hankin, QC, told how the alleged abuse was equivalent to the ‘medical definition of torture’.

He was left alone for up to 14 hours a day without food, drink, clothing or a bed, jurors heard.

Arthur was heard crying out: ‘I want to go to nanny’ and ‘no one loves me, no one’s going to feed me today’ in audio files recovered from Tustin’s phone.

She is said to have recorded more than 200 files of the six-year-old in ‘various stages of distress’ including one weeping for his uncle Blake, saying: ‘Please help me, help me uncle, they’re not feeding me, I need some food and a drink.’

In another harrowing clip he said: ‘No one loves me. No one is going to feed me today.’

One witness told how the once happy and healthy boy appeared ‘broken’ on the day of his death, June 16 last year.

The witness described how Arthur ‘secretly’ asked them for a drink of water while Hughes and Tustin were in another room – but had to hold the glass to the boy’s mouth as he was ‘too weak to hold it himself’.

Mr Hankin told jurors how both defendants took part in a ‘campaign of cruelty’, including routine physical and verbal violence and intimidation, to cause Arthur ‘significant harm and suffering’.

‘Neither can begin to justify what they did to him. Arthur was a defenceless child entirely dependent on them for his well-being.

‘For reasons which are unfathomable, Arthur became a target for derision, abuse and systematic cruelty designed to cause him significant physical and mental suffering.’

Hughes had full-time responsibility for Arthur after his mum, Olivia Labinjo, was convicted of manslaughter in 2019.

The trial continues and will hear further evidence next week.