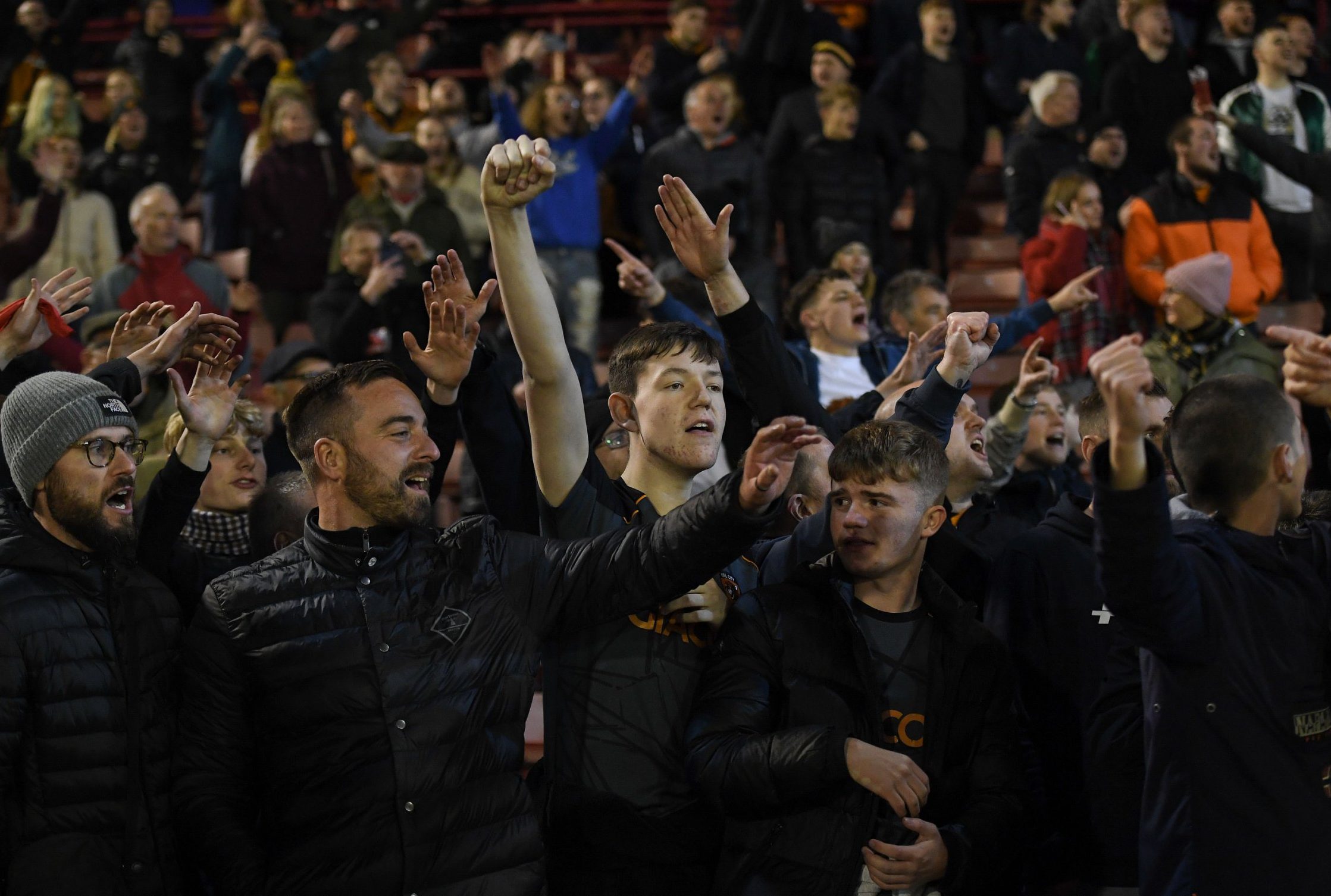 A seven-year-old football fan was hit in the face by a flare at a game on Saturday.

Police are questioning a 17-year-old after the boy suffered minor injuries.

The flare was thrown in the crowd shortly before half time in the game between Barnsley and Hull City at Oakwell Stadium.

It is believed to have been launched by a Hull City fan and hit the child – a supporter of the same club, South Yorkshire Police said.

Humberside Police, who are also investigating, said the boy received treatment at the scene and returned to watch the rest of the match.

The teenager was questioned by officers on Saturday after presenting himself at Clough Road Police Station in Hull.

Chief Inspector Blake Neale said: ‘Behaviour of this nature will not be tolerated as families should feel safe to be able to go to watch their teams play without the fear of this type of incident. 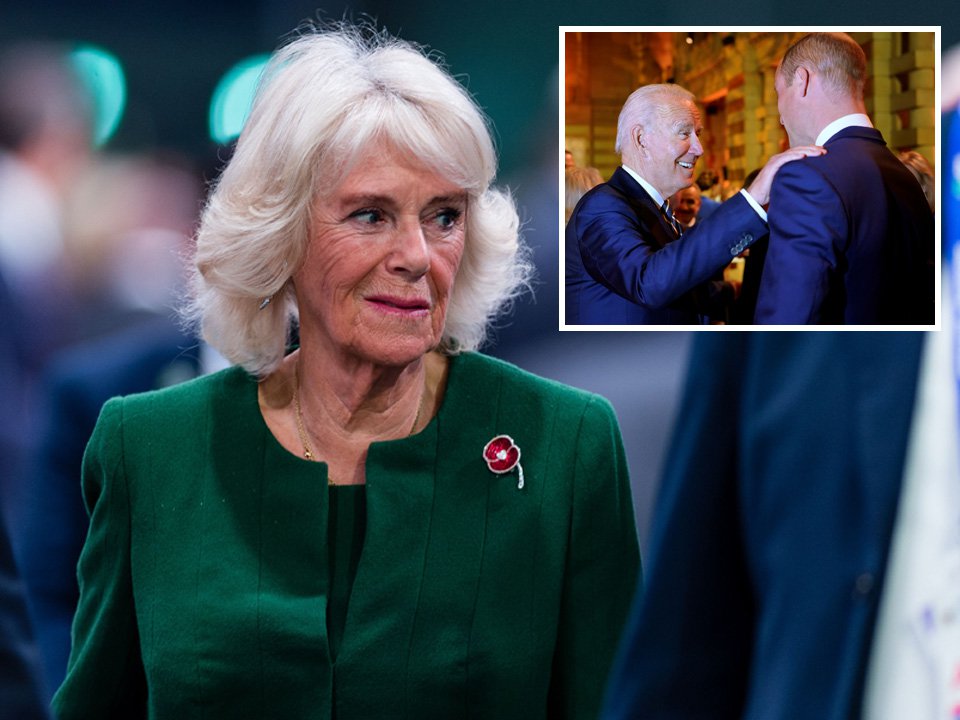 ‘Police officers work closely with the ground’s stewards and tonight one supporter had been arrested on entry to the ground when he was found in possession of a flare.

‘We are working closely with our colleagues in South Yorkshire Police, Hull City and Barnsley football clubs to conduct a thorough investigation, and whoever is found to be responsible will be dealt with robustly.’

A spokesperson for Barnsley said: ‘Barnsley FC do not tolerate such actions from any individual(s) and will continue to assist South Yorkshire Police with their investigation.

‘Having been tended to by stewards and our medical team, the club were pleased that the young supporter felt comfortable enough to return to his seat to watch the remainder of the fixture.’

Players were hurt at games in Ireland and Essex, where fireworks landed on the pitch.