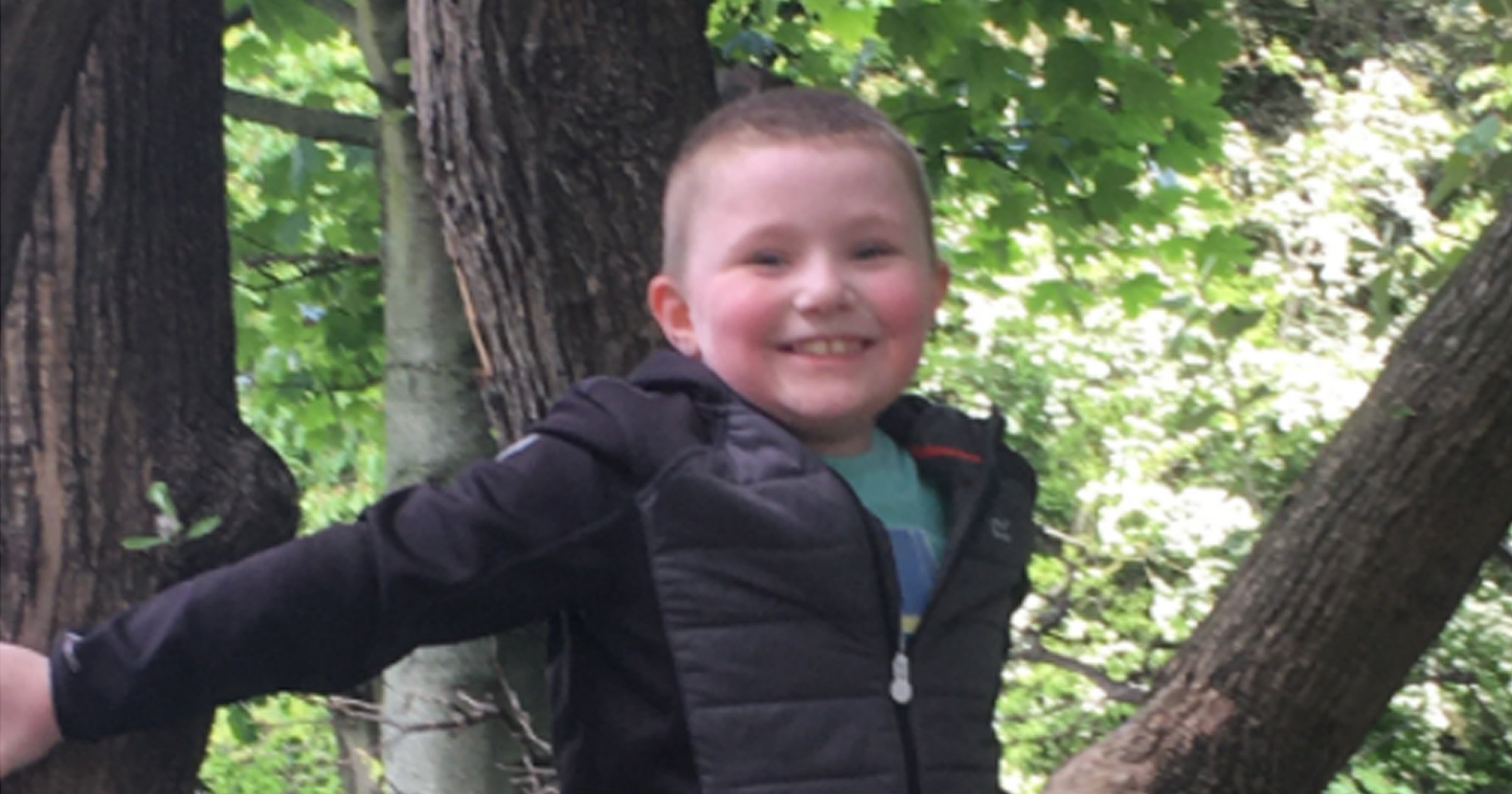 An eight-year-old boy was found dead in his bedroom after inhaling helium from a balloon which had been bought for his birthday party.

Luke Ramone Harper was overcome by the gas and suffered fatal brain injuries after placing a balloon shaped like a number eight over his head at home in Dublin last year.

His mum, Hilary McSweeney, told an inquest he had been playing upstairs the previous afternoon.

She described going up to get him when he didn’t respond to calls for him and his sister to come down for dinner shortly before 5pm, the Irish Mirror reports.

Ms McSweeney said she found her son, who had autism and had been diagnosed with ADHD, lying face down on the floor with the balloon completely over his head.

She said the partially deflated decoration had been floating around up there since his birthday the week before.

The inquest heard she and Luke’s dad, Martin Harper, rushed him outside into the fresh air and gave him chest compressions while waiting for an ambulance.

Ms McSweeney told the hearing she could see Luke was ‘in trouble’ by the amount of time paramedics spent working on him in the garden.

He then suffered a cardiac arrest after being rushed to hospital.

When doctors came in the following day to deliver the devastating news that they would have to say goodbye, they snippets of Luke’s hair along with prints of his hand and foot as mementos.

Ms McSweeney said: ‘I felt numb, heartbroken and in a pain you can’t imagine.’

A post-mortem examination found he died as a result of lack of oxygen to the brain due to cardiac arrest caused by the inhalation of helium from a partially-deflated balloon. 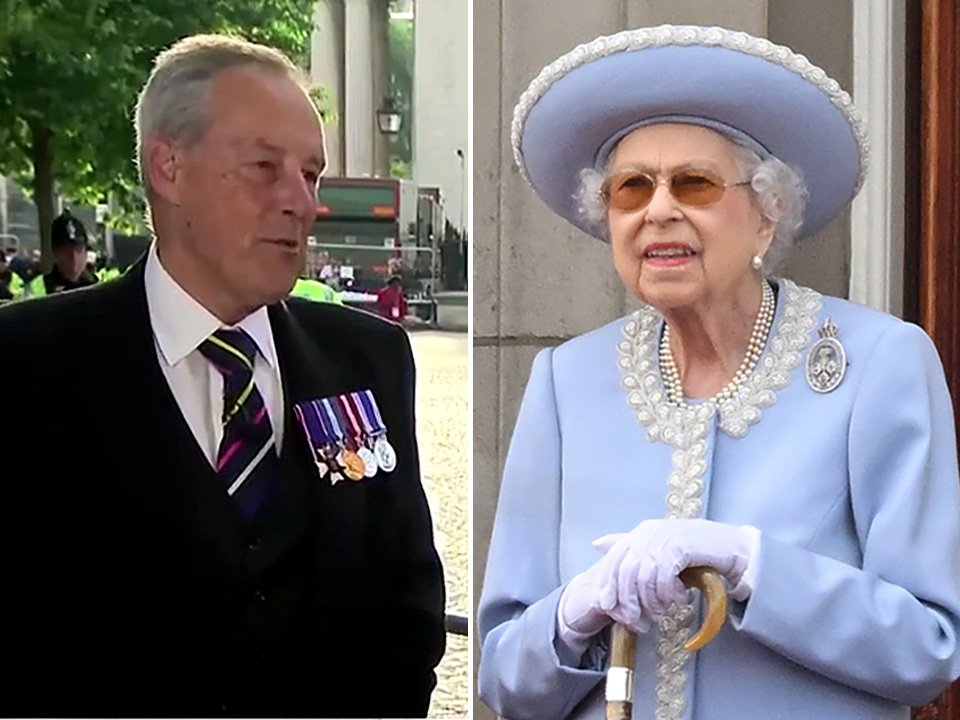 Dr Gallagher said Luke likely passed out very quickly after inhaling the helium and there was no sign he had tried to take the balloon off or call for help.

Speaking afterwards, Ms McSweeney and Mr Harper warned other parents to be aware of the potential dangers helium balloons can pose, especially to young children.

Mr Harper said: ‘When finished with them, people should just make sure to dispose of them correctly.’