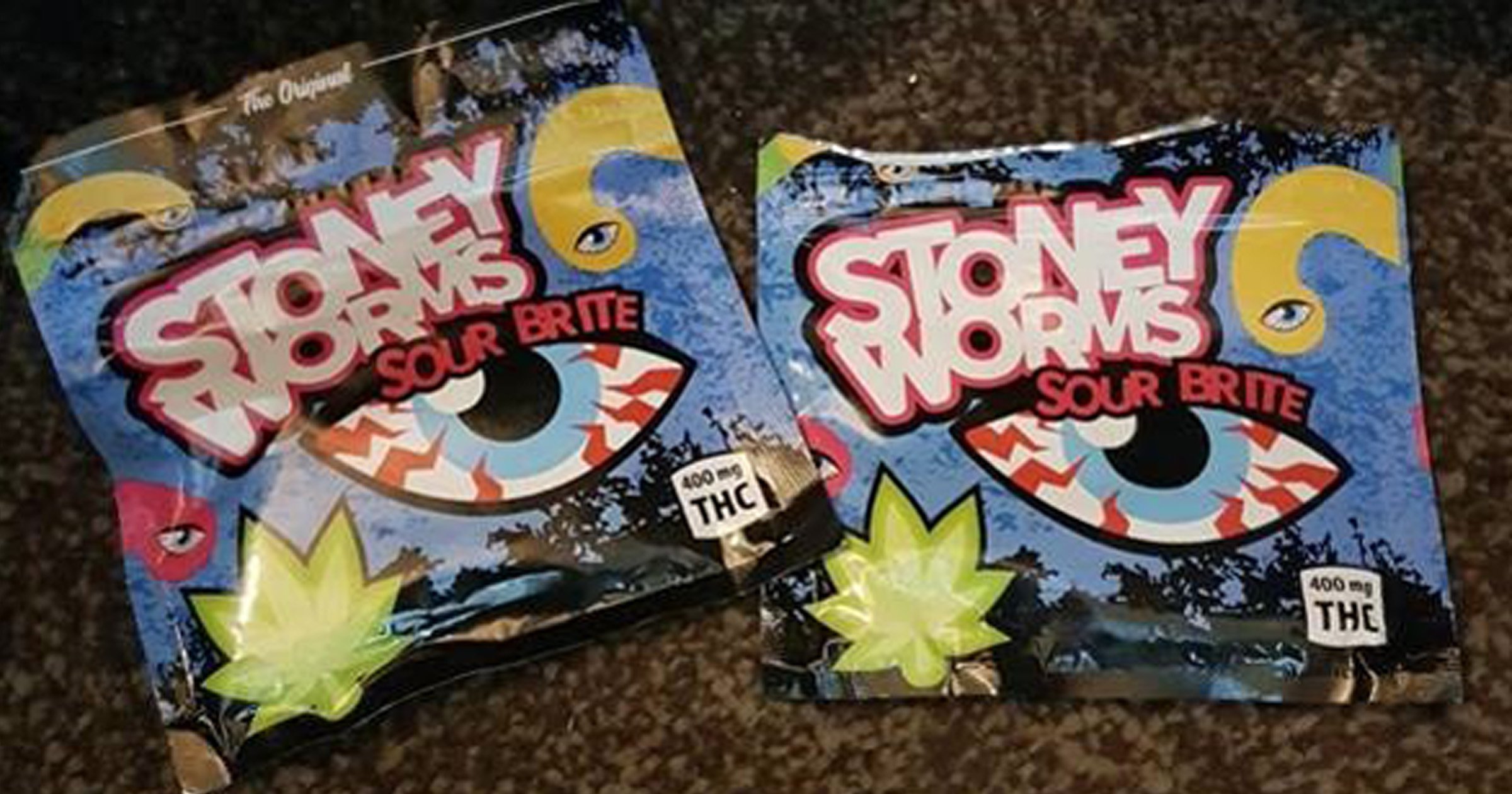 A child and two teenagers have fallen ill after eating sweets containing THC – the psychoactive chemical found in cannabis.

An eight-year-old boy and a 17-year-old girl fell seriously ill after eating them in Bradford over the weekend.

They were taken to hospital shortly after midnight on Saturday after being poisoned and the boy was said to be close to death.

A 15-year-old boy – from the same part of the city where the other two victims fell ill – was taken to Bradford Royal Infirmary.

The sweets they ate mimicked Harbibo branding and had names like Dope Rope and Stoney Worm.

Superintendent Richard Padwell said: ‘These incidents are obviously a real cause for concern.

‘Although the children involved have recovered after hospital treatment, there were initially genuine concerns for the youngest child that we could have been looking at a tragic outcome.

‘We have been aware of cannabis edibles being in circulation for some time, and our neighbourhood policing teams and other specialist officers have been actively targeting those involved in their supply, with arrest and seizures and investigations ongoing.

‘These recent incidents where the health of children has been put at risk very starkly illustrate the dangers of this particular form of cannabis.

‘These edibles are professionally packaged like popular brands of sweets which can make them appear attractive to children, yet they often contain a very high dose of THC, the active ingredient in cannabis, which means that people can feel very unwell very quickly.’