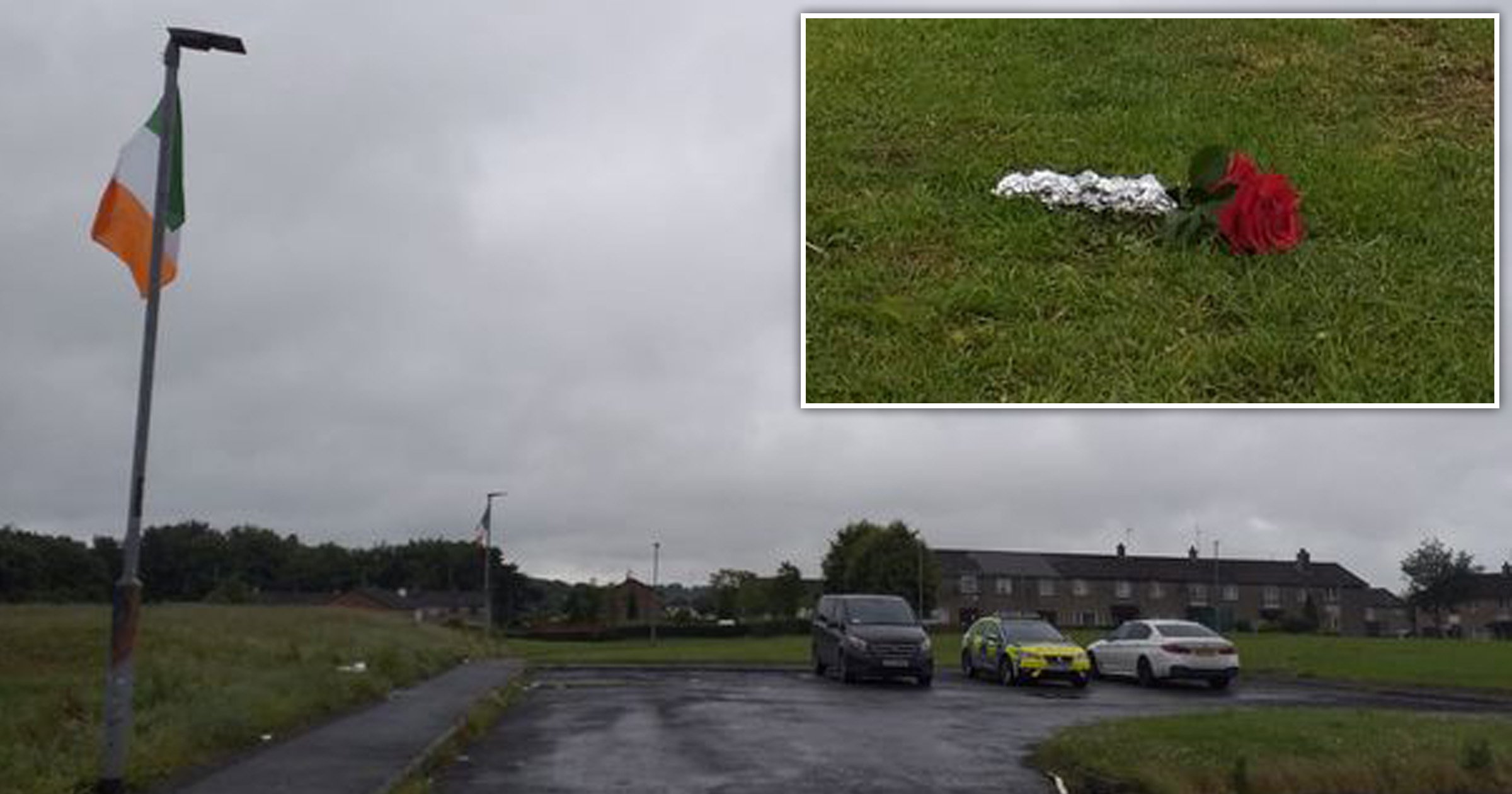 A nine-year old boy has died and another boy aged 13 is fighting for his life after a head-first crash involving two dirt bikes.

The pair are believed to have been driving the off-road motorcycles in a park on an estate in Ballymena, Northern Ireland on Thursday afternoon.

They were rushed to a hospital in Belfast, with one of them flown by air ambulance.

But the younger boy could not be saved, succumbing to his injuries in the early hours on Friday.

The older boy remains in a critical condition.

Detectives are urging for anyone who witnessed the collision to come forward.

Local politicians said the community at the Dunclug estate had been left traumatised by the incident.

SDLP councillor Eugene Reid told broadcaster UTV: ‘My thoughts and prayers go out to the family, especially of the boy who has died but both families as under these tragic circumstances, to lose a child and have a child injured is just terrible under any circumstances, but under these circumstances I think it’s even worse.’

DUP MP Ian Paisley said: ‘To the young people and families involved like everyone our thoughts are with them. They are foremost in our prayers.’

He is due to be briefed by police over the incident and said he will raise ‘proposals about ensuring these circumstances can be avoided in the future’.