Officers were called to reports of a boy suffering a puncture wound at Philpot’s Farm open space, close to Heather Lane, in Yiewsley, Hillingdon, and arrived just after 7.30pm on Thursday.

London Ambulance Service paramedics also attended the scene, but the teenager was pronounced dead around 8.25pm. 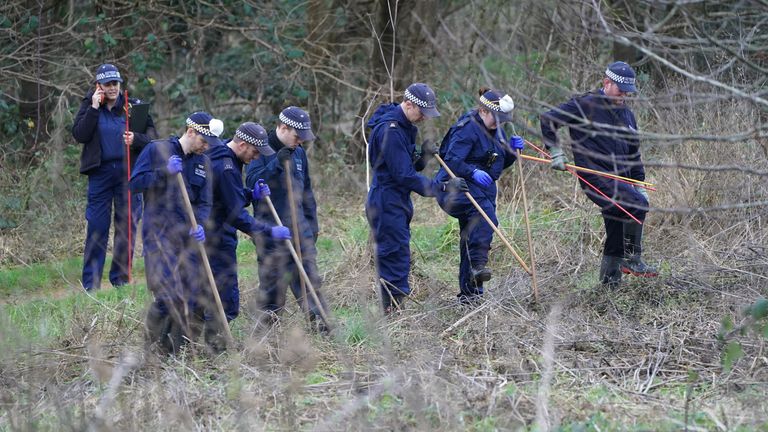 The Metropolitan Police said a post-mortem examination on Sunday gave the cause of death as stab wounds.

The force said formal identification has yet to take place.

The 16-year-old suspect will appear in custody at Ealing Youth Court on Tuesday.

The teenager’s death came less than an hour after a 15-year-old boy was pronounced dead following a stabbing in Croydon, south London. 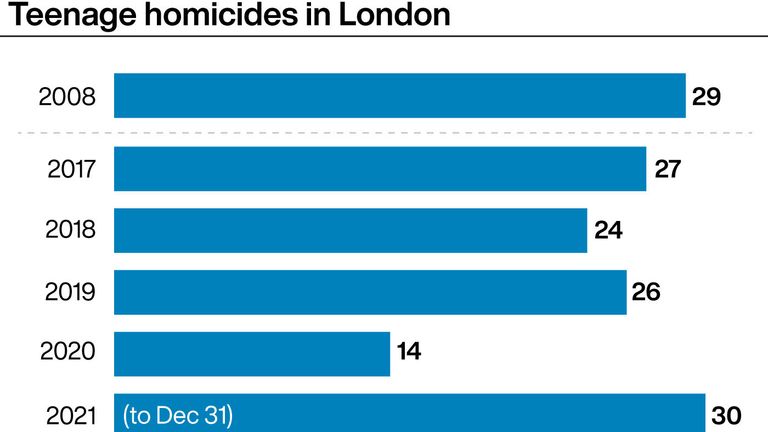 It took the total number of teenage killings in the capital in a calendar year up to 30, surpassing a previous peak of 29 in 2008.

A total of 30 teenage homicides occurred in London in 2021