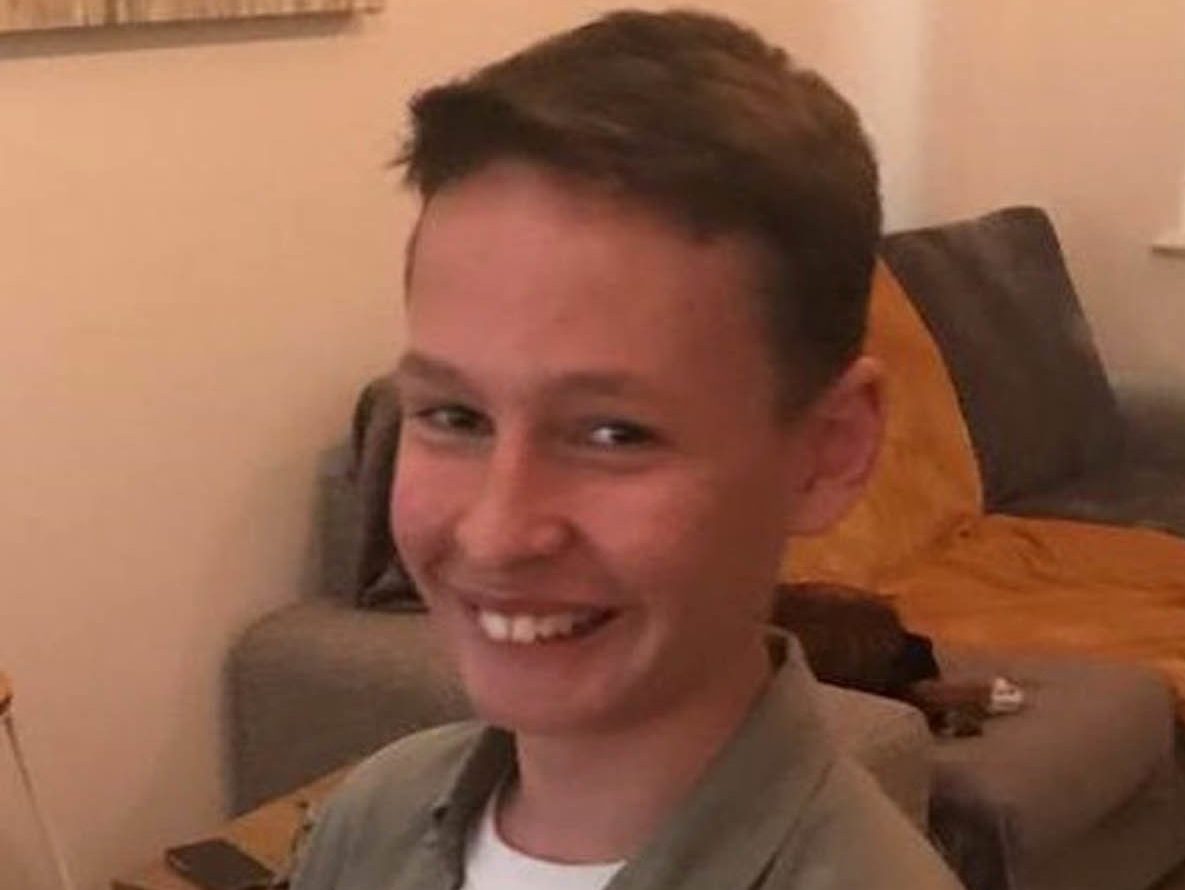 This is the first picture of a 12-year-old boy who died when he crashed with a skier while sledging at an indoor ski centre.

Louis Watkiss suffered catastrophic injuries in the ‘freak’ accident at the Snowdome in Tampworth, Staffordshire, on Friday evening.

Parents told over the weekend how their children were ‘trapped’ and forced to watch in horror as Louis, from Sutton Coldfield, West Midlands, lost his life.

Writing on Facebook, mum Charlie Christofi-James said her step-daughter and her friends were behind the boy at the time.

She said: ‘So very sad and shocking. We were there. Our children were next to do down and saw it all. SnowDome handled this appallingly.

‘They trapped my step-daughter and her friends at the top of the escalator to witness CPR on a child.

‘They tried to leave and were told to go back up. I was asking staff why they were just letting them witness it all, it was horrific.

‘We weren’t even told if it was our child when I was shouting down from the viewing balcony.

‘Eventually after 20 minutes we’d had enough and went in and got everyone out ourselves. Our children were a mess. I’ve never witnessed such a shambles in my life.’

‘There were toddlers and children witnessing very close up a horrific scene. Our children were asking to leave and were being ignored too.

‘It just shouldn’t have happened. I’m still in shock at it all. You don’t think these kind of things are that dangerous.’

The accident happened at around 6.40pm and paramedics tried to save him but he was pronounced dead at the scene.

Another parent wrote: ‘It shouldn’t happen because the staff should be monitoring when people can go down to avoid this very thing.

‘It was apparently very busy and full of kids. Police were questioning all the staff who all looked in shock.’

Over the weekend, SnowDome chairman Martin Smith said: ‘The directors and all of the employees extend their heartfelt thoughts and prayers and condolences.’

The venue confirmed it would remain closed while bosses worked with police to establish what caused the tragedy.

In a statement, the attraction said: ‘The SnowDome is to remain temporarily closed following the tragic death of a child on Friday evening.

‘Directors and staff are deeply shocked by what happened, and our thoughts and prayers are with his family at this terrible time.

‘An investigation is currently being carried out by the authorities, and we are giving it our full co-operation.

‘We are unable to reopen until their work has been completed, but hope to be able to update you on the position in the very near future.’

Police are carrying out an investigation along with the Health and Safety Executive.