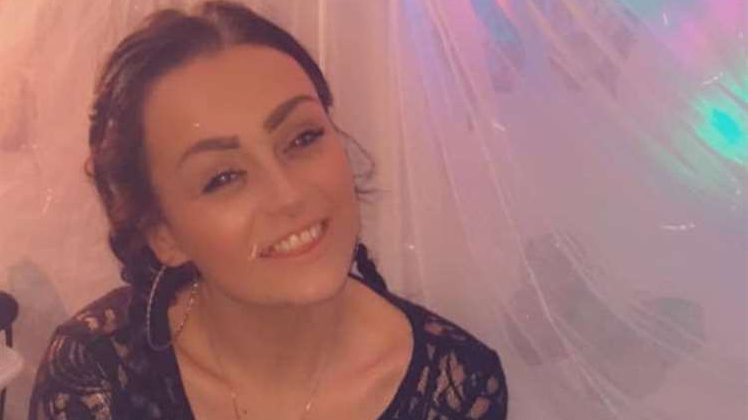 A boy of 15 who was enticed into a sexual relationship with a woman nearly twice his age thought he had ‘hit the jackpot’, a court heard.

The teenager, who cannot be named, felt he was ‘in love’ with mum-of-three Nicole Lines, 28, who plied him with cannabis and alcohol.

But he began to feel ‘exploited’ and reported her to the police.

The pair became intimate after Lines invited him to her home to console her when she was feeling upset.

Despite suspicions, police could find no evidence of grooming until the boy alerted authorities himself.

‘He expressed thoughts of suicide and self-harm.’

Lines of Ramsgate, Kent, was attracted to the boy and said she knew what she was doing was wrong but he kept coming to her, the court heard.

She admitted sexual activity with a child, possessing indecent images of the boy and supply and possession of a Class B drug.

James Burke, mitigating, said that she had grown up in care and was a ‘very vulnerable person herself’.

He told Lines, who cried in the dock, that the boy felt he was ‘in love, was getting plenty of sex and thought everything was great’.

But in retrospect he suffered ‘significant upset and stress as a result of that ill-advised relationship’.

‘He blames you, and rightly so, as you were an adult,’ Judge Lowe added.