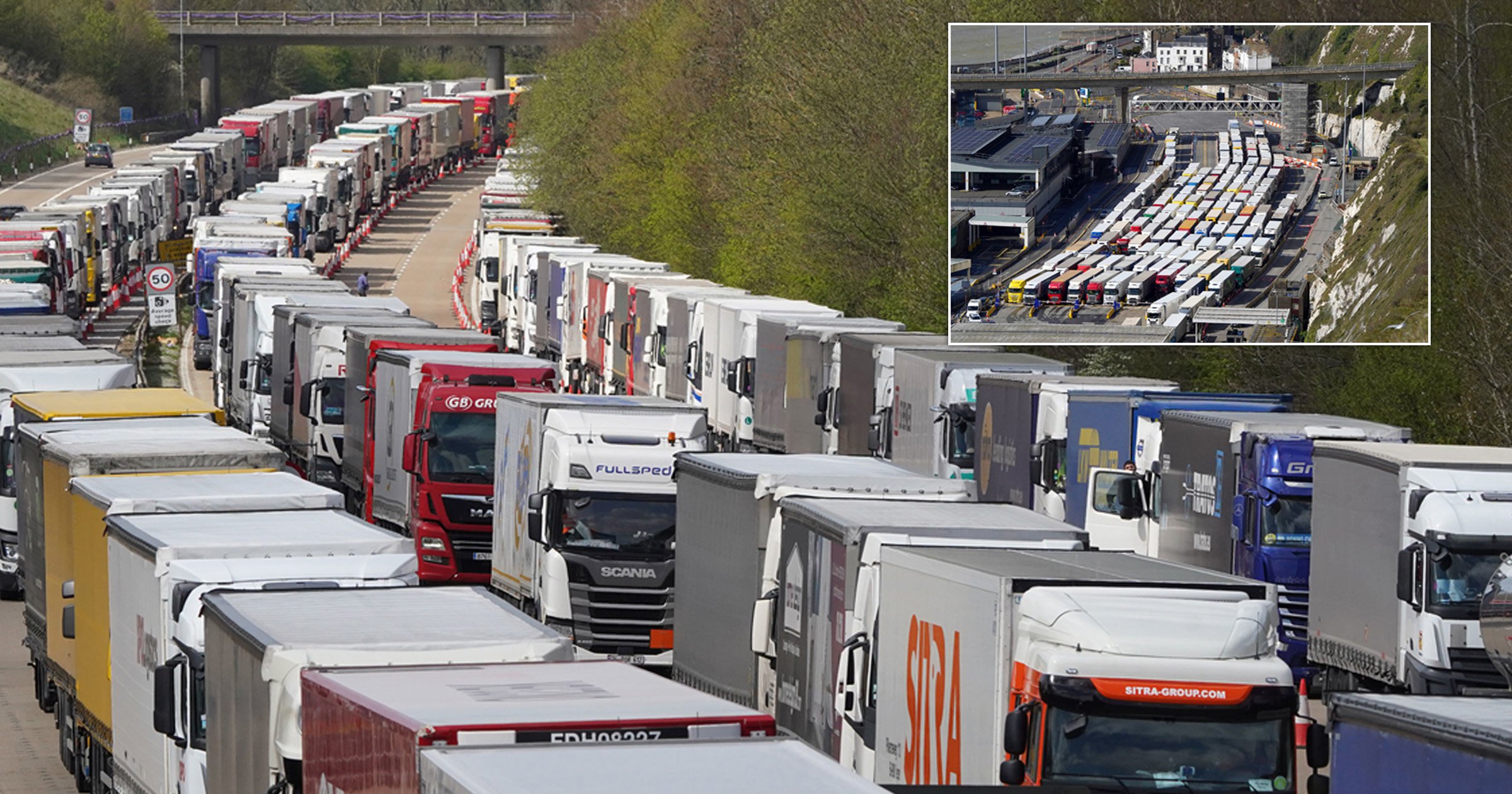 Drivers are warned to expect hellish delays next weekend as people get away for their first Easter without any restrictions since the pandemic.

The AA estimates that more than 27.6million car journeys are planned between Good Friday and Easter Monday.

Some 13.6million are expected on Good Friday alone, leading to fears of tailbacks on popular tourist routes.

Meanwhile the air travel industry is suffering a serious staff shortage, partly because too many people are off sick following a recent Covid spike.

On Wednesday more than 100 flights were axed by easyJet and British Airways, as airlines struggle with a lack of workers from job cuts earlier in the pandemic.

And if you were hoping to get around by train, that could also be a problem, as Network Rail carries out 530 engineering projects costing a total of £83million.

This includes a closure of the West Coast Main Line between London Euston and Milton Keynes between Good Friday and Easter Monday due to upgrades of the existing line and HS2 work.

In London, Tube passengers have been warned of widespread closures over the Easter weekend, including no Piccadilly Line trains to and from Heathrow.

This has led to a shortage of ferries and long traffic jams along the Kent coast, but the operator plans to resume its Dover-Calais route next week, subject to regulatory approval.

‘With more than 27.6million trips planned over the bank holiday weekend, we can expect significant congestion across the UK as people flock to coastal resorts and holiday homes.’

Latest Government figures show the average price of petrol at UK forecourts on Monday was 161.9p per litre, while diesel cost 176.0p per litre.

The airport’s managing director Karen Smart resigned on Tuesday, as huge queues to reach check-in trailed outside terminals and merged with people waiting for security.

Yesterday Civil Aviation Authority chief executive Richard Moriarty wrote to airlines to remind them of their legal obligations to consumers and express ‘concerns’ about the recent experiences of travellers.

He said: Where capacity is unavoidably restricted, we expect this co-operative planning to identify problems sufficiently in advance so as to allow pre-emptive cancellations.’