The clip was made by a doctor at Queens’s Hospital in Romford. It’s been shared by JK Rowling who was recommended it by her husband.

The technique involves taking a deep breath and then holding in the air for five seconds.

Do this five times, then after your sixth inhale cough the air out.

Repeat this whole process once, and after you’ve done that, lie down on your front.

The doctor in the video explains that all this is in aid of getting as much air as possible, and that lying on your front helps take pressure off your lungs. 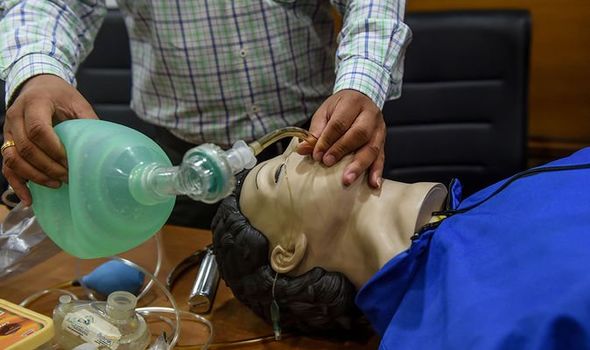 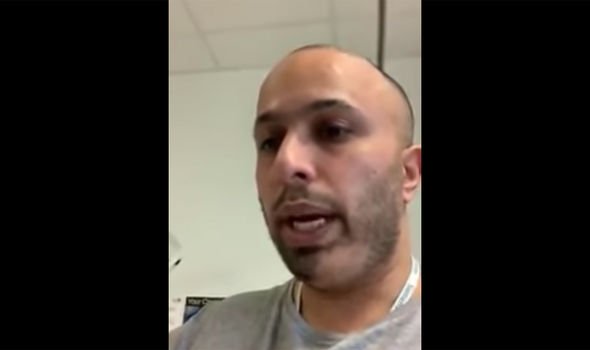 The technique’s effectiveness has been debated by various sources.


Doctor James Dodd, senior lecturer in respiratory medicine at University of Bristol, said the video’s technique may work better for other infections and not COVID-19.


He explained: “To me that looks like an airway clearance manoeuvre which will be useful for people with bacterial pneumonia.”


He explains that in conditions such as that, the body produces a lot of phlegm and cycles of deep breathing and coughing can help to clear it out, which aids breathing. 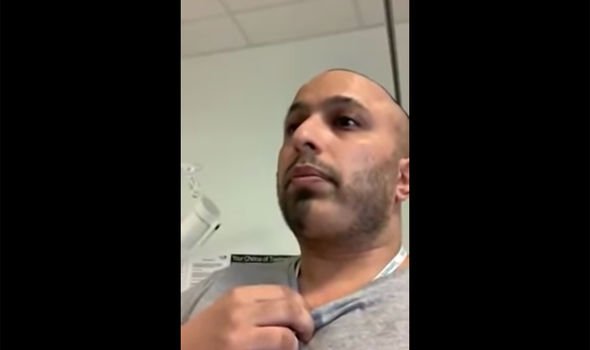 COVID-19 is a disease characterised as having a dry coughs that doesn’t produce phlegm.


Dr Dodd said: “He’s describing a solution to a problem that isn’t a feature of coronavirus.


“If you’re in bed and breathless we advise you get assessed and see if you need to go into hospital for treatment.


“Don’t watch this video and think it will keep you safe.”

The video also shows hyperventialtion, which has been strongly discouraged.


“The chap says he feels light-headed: he was hyperventilating.


“You ask what’s the harm, and there probably isn’t much, but hyperventilation can make you feel really weird and you can sometimes pass out with it.”


The disease highly affects the lungs, so hyperventilation would exacerbate conditions. 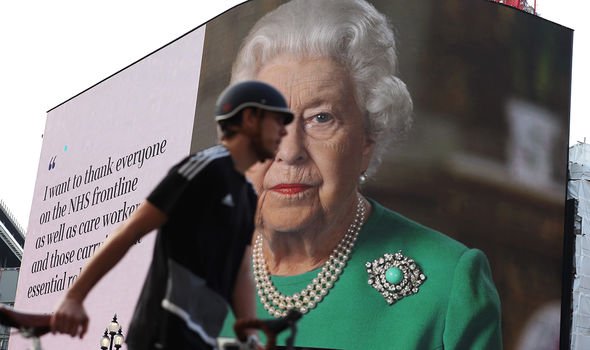 There is some research which suggests that specific breathing exercises can boost your immune system.


Advocates of the Wim Hof Method claim that you can influence your immune system with breathing exercises, meditation and ice bathing.

A Dutch study of 24 people found that those who had trained in the Wim Hof Method had fewer symptoms of flu when exposed to a toxin than the control group.

The study concludes that the innate immune system can be influenced voluntarily through these techniques, something not before thought possible.


Coronavirus cases in the UK have hit 60,733 as of Wednesday evening.