Ms Leadsom has confirmed that the Government intends to send a follow-up letter to the EU spelling-out that it doesn’t intend to extend the Brexit date beyond October 31. The admission came during an interview on ITV’s Peston, where host Robert Peston, pushed Ms Leadsom to make clear what the Government’s next step is in the Brexit negotiations.

Mr Peston claimed to have been signalled by Downing Street that it would send a second letter after the first letter asking for a delay to Brexit as requested by the Benn Act, recently passed by MPs.

He said: “Downing Street are also signalling to me that there would probably then be a second letter from the Prime Minister saying he personally and ministers don’t want a delay.

“Is that an appropriate way to go do you think?”

Ms Leadsom, the current Secretary of State for Business, Energy and Climate Change, replied: “Well it’s quite clear that the Government’s policy is that we do not want a delay. 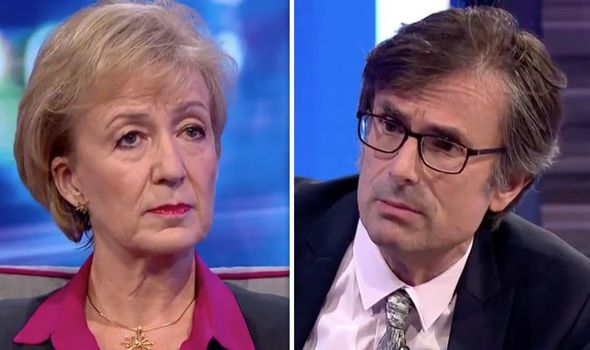 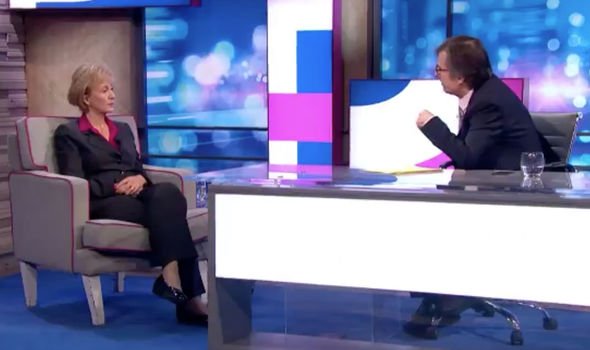 “I don’t think anybody can be in any doubt about that.

When asked if the Government would be making this clear to the EU, Ms Leadsom replied: “Absolutely.”

The Prime Minister, Boris Johnson, has repeatedly said the UK will leave the EU on October 31, “do or die”, with or without a deal. 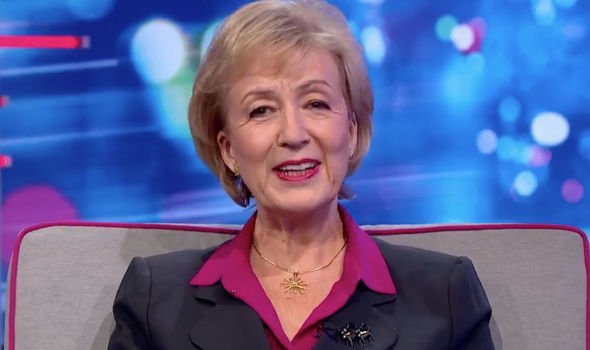 These plans were effectively stifled when Labour MP Hilary Benn spearheaded the so-called Benn Act into Parliament and law.

The act requires the Government to request an extension to the October 31 Brexit deadline if a deal has not been signed off by Parliament by October 19.

Ms Leadsom’s comments have since been met with fierce criticism due to the nature of the act’s law.

Shadow Brexit Secretary, Keir Starmer, hit-out at Ms Leadsom in a fiery Twitter post, claiming the Tory MP was acting against the law. 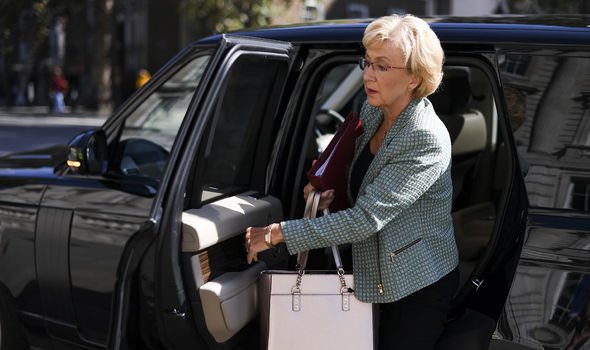 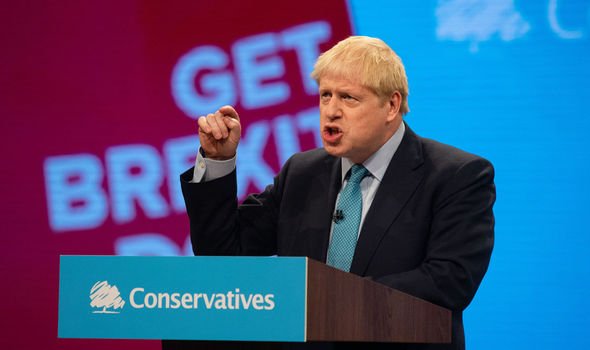 He wrote: “Andrea Leadsom’s comments are neither the spirit nor the letter of the law.

“If there is no deal by the end of next week, the Prime Minister must ask for, and accept, an extension.

“One letter. No equivocation.”