Brexit: France and Ireland disagree over no deal prospect

Mr Lamberts slammed the Government’s claims this week that Brexit helped the country attain the coronavirus vaccine quicker than it would have done in the EU. Health Secretary Matt Hancock said: “Because of Brexit we’ve been able to make a decision [to approve the Pfizer vaccine] based on the UK regulator, a world class regulator, and not go at the pace of the Europeans who are moving a little bit more slowly. “We do all the same safety checks and the same processes, but we’ve been able to speed up how they’re done because of Brexit.”

The claim, echoed by other ministers, appears to be false.

During the Brexit transition period, the UK remains subject to EU rules and regulations.

While vaccines are meant to be authorised by the European Medicines Agency (EMA), the UK is free to give approval for medicines such as the Covid vaccine during health crises, such as a pandemic.

Mr Lamberts, a Belgian MEP and Co President of the Greens in the European Parliament, tells Express.co.uk this is “spin” from the Government in the UK.

“If they want to spin the issue, fine by me, but that is not the issue because in such circumstances you may go faster.” 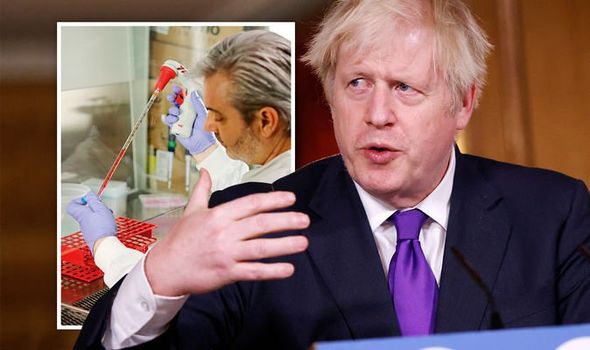 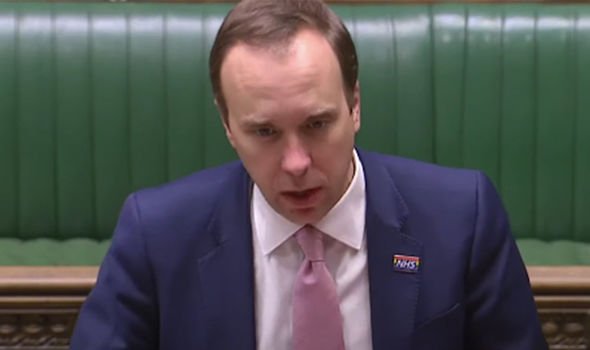 Mr Lamberts argued that the UK will lose influence outside the EU.

He continued: “I can recognise some people in the UK think the good old days of the empire can come back, and that Britannia can rule again. But this is over.

“The only way to have influence is to be a part of something bigger, that is the question, not if you can approve a vaccine three days quicker.”

Mr Lamberts also issued a pessimistic prediction for the UK’s status outside the EU. 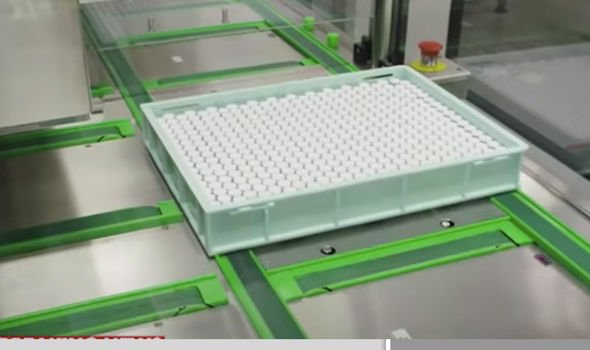 The MEP serves as part of the European Parliament’s so-called Brexit Steering Group, which coordinates Parliament’s deliberations, considerations and resolutions on the UK’s withdrawal from the EU.

He said he “understands the anger” of Brexit voters, but lambasted the politicians who supported leaving the EU.

Mr Lamberts added: “To voters I would say I understand their anger, it’s not like they made it up, so many areas were left behind so yes I understand that.

“But was Brexit the right answer to that question? I would say no. 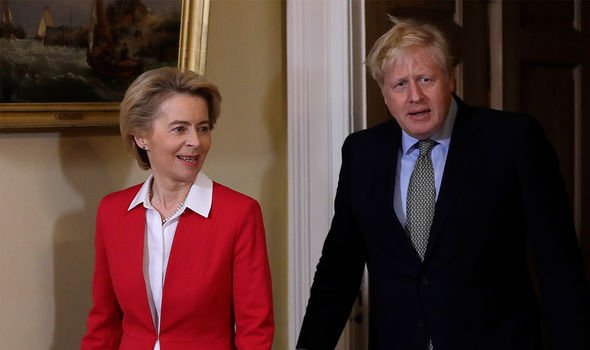 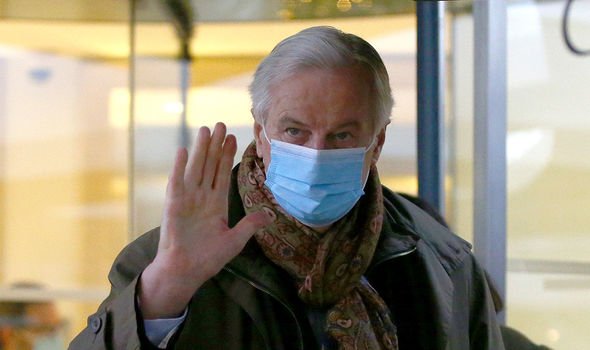 “I do resent those who likened the EU to the Soviet Union, we are not forcing the UK to stay.

The UK and EU still see “significant divergences” between their respective demands, with fishing rights, rules on state subsidies and the level playing field on regulation remaining the sticking points.

The Telegraph today quoted a source close to the negotiations on the UK side who claimed negotiations have been thwarted by EU demands for European fishing boats to have 10-year access to UK waters.