Mr Cameron was the Prime Minister between 2010 and 2016. He called the Brexit referendum in June 2016 and campaigned in favour of Remain. When he subsequently lost, he stepped down from office and was succeeded by Theresa May as leader of the Conservative Party and Prime Minister. She resigned this summer as well, so Boris Johnson, who campaigned against the Government and in favour of leaving the EU, was elected by the Conservative Party in her place.

“He had never lost anything in his life and he wasn’t going to lose this.”

Mr Cameron was the youngest Prime Minister for over 200 years to step into office. He was only 43 at the time, and had been a Conservative MP for West Oxfordshire’s Witney since 2001.

He initially led a Conservative and Liberal Democrat coalition government, but his party won with a majority government in the 2015 election. 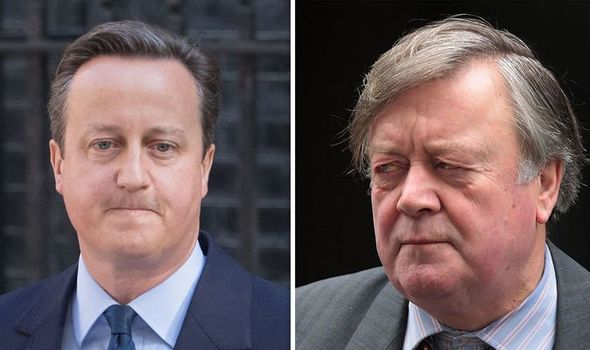 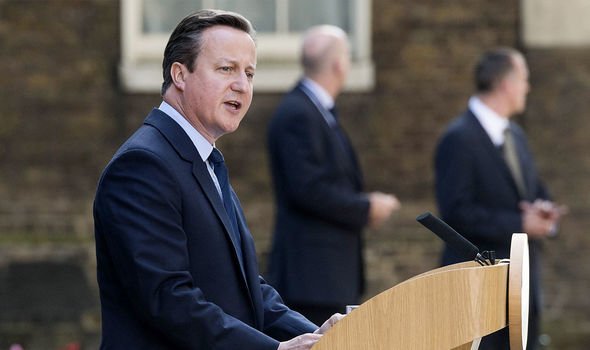 Mr Cameron called the referendum because he had promised to do so in his manifesto pledge.

However, just the act of calling a referendum made some of his own party “extremely angry”.

Arch-Remainer Mr Clarke, who was justice secretary at the time, said: “There was a time after he announced the decision and I, as a member of the cabinet, had read about it in the newspapers and I was extremely angry.

“He explained it was all part of shutting up the backbenchers.

READ MORE: How David Cameron hit out at ‘bullying’ of BBC’s Laura Kuennsberg 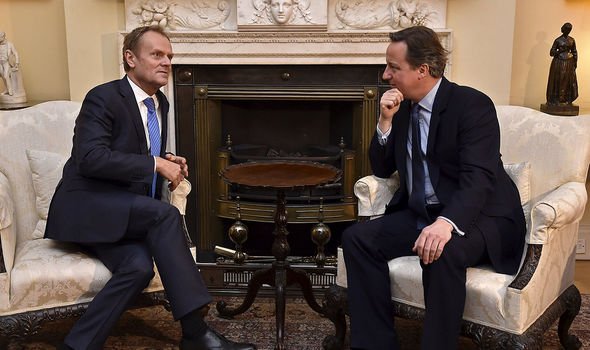 “He didn’t give any other explanation for it, except from he wanted to calm down our Eurosceptics in the run up to the election so that we could run a proper election on other things and we wouldn’t have Europe coming up over and over again.”

Eurosceptics in the Conservative Party – such as the European Research Group – believe the EU challenges the sovereignty of the UK.

Former Director of Communications Craig Oliver argued in the same podcast that Mr Cameron did not have a choice over calling the referendum. 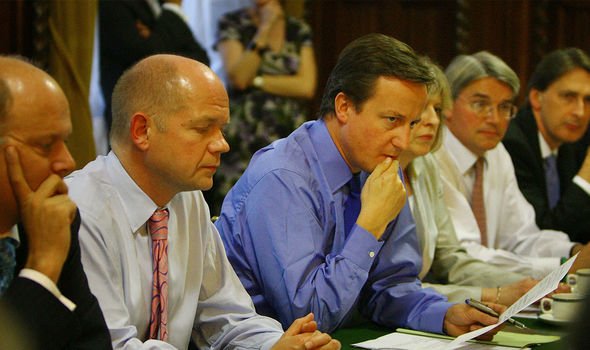 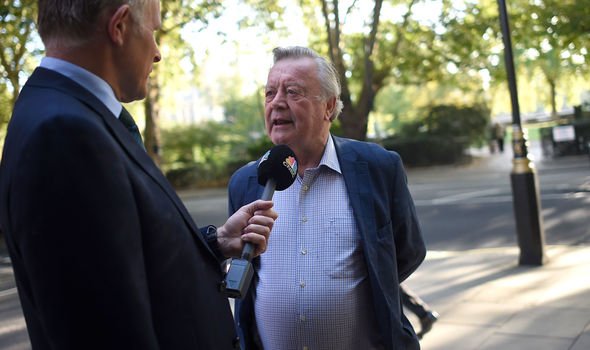 “It was my referendum; my campaign; my decision to try and renegotiate. And I accept all of those things and people, including those watching this programme, will have to decide how much blame to put on me.”

“It was my referendum; my campaign; my decision to try and renegotiate. And I accept all of those things and people, including those watching this programme, will have to decide how much blame to put on me.” 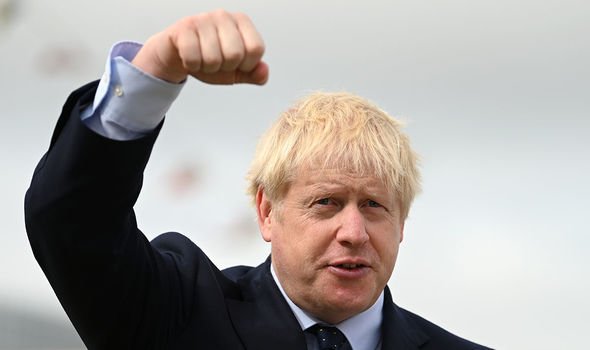 Mr Clarke is now the Father of the House, but was not given another ministerial position following Mr Cameron’s resignation.

Earlier this month, he and 20 other rebels voted against the Conservative whip, causing the Tory motion to fail.

As a result, they assisted the opposition in blocking Mr Johnson’s plan for no deal Brexit taking place after the October 31 deadline.

Mr Johnson subsequently expelled all 21 Conservatives from the party.

The Government may prevent them from running as Conservative candidates if there is a future election.