The last-ditch fold came when the EU negotiated a preliminary agreement for a free trade agreement with the Mercosur bloc, comprised of Brazil, Argentina, Uruguay and Paraguay. A key priority for the South American countries was access to the European agriculture market, where they hoped to sell meat, poultry and other products. After 20 years of deadlock, Brussels clashed with Brazil over the export of sugarcane ethanol as the Brazilian Government, along with its allies, requested more access to Europe’s customers.

The EU eventually conceded to the request upon the deals signing in late June 2019.

An organisation representing ethanol companies in Europe, ePure, claimed that the EU had thrown the industry and farmers “under the bus”, lambasting the bloc for hypocrisy.

It said “The deal makes concessions to Mercosur countries on ethanol that essentially sacrifice the EU agriculture sector – and domestic production of a renewable energy source – in exchange for gains elsewhere.

“In agreeing to open its markets to Brazilian ethanol, the EU is contradicting its own efforts to increase domestic renewable energy sources in transport, killing incentives to invest in advanced ethanol, and making life even tougher for Europe’s already struggling farmers. 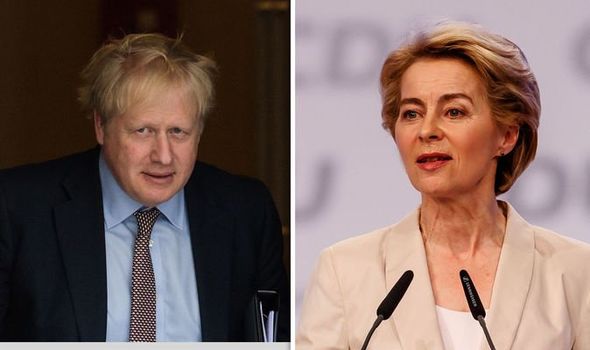 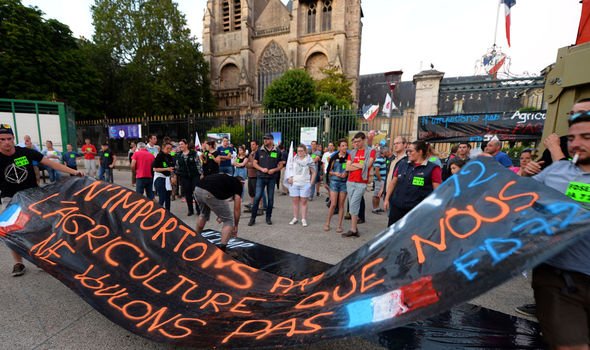 “Last-minute changes to the EU-Mercosur agreement, offering even more access to EU markets for Brazilian sugarcane ethanol, have made a bad deal even worse.

“The agreement essentially trades away Europe’s ethanol industry unless the EU can act quickly and grow the European ethanol market to accommodate a flood of imports.”

While the preliminary agreement for the deal has been agreed, it has not been signed, finalised or ratified.

The deal, known as the European Union-Mercosur free trade agreement, would see Brazil, Paraguay, Uruguay and Argentina open their markets to the 27 EU member states but progress appears to have stalled as Brussels prepares to enter trade talks with the UK in March. 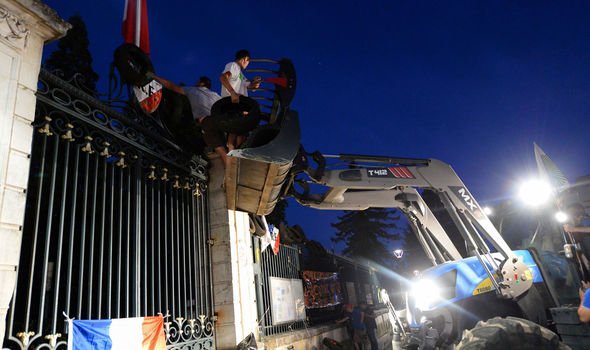 The EU’ Chief Negotiator, Michel Barnier, has tried to restrict the UK to regulatory alignment in exchange for access to the single market.

But the European Commission also insisted today that the UK signs up to the “non-lowering of higher domestic labour and environmental standards in order to encourage trade and investment”. 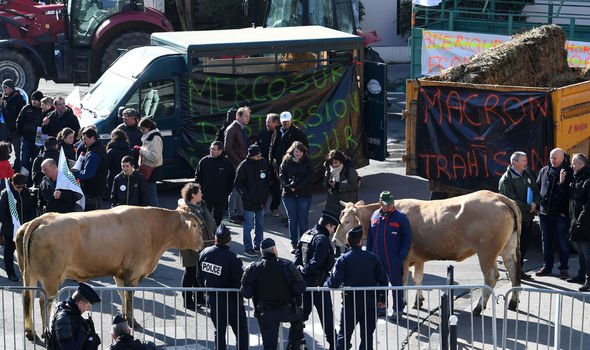 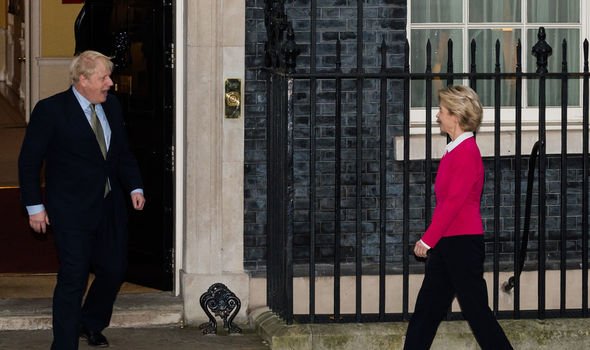 This comes after Mr Barnier maintained his plans released this month that quota-free access to EU markets was dependent on the inclusion of “a mechanism to uphold the high standards we have on social, environmental, tax, and state aid matters today and in their future developments”.

Mr Johnson has hit back by saying that “no need” to follow Brussels’ rules.

He also said that if Mr Barnier thwarts his proposal for a Canada-style free trade agreement, he could instead pursue a deal like Australia’s.

The Prime Minister added: “I have no doubt that in either case the UK will prosper mightily”.