Brexit will allow the UK to have “greater liberties” when it comes to its relations with China as the EU remains divided on how and whether to combat Beijing’s threats against the West, claimed Professor Adrain Pabst, Deputy Director of the National Institute of Economics and Social Research. Speaking to Express.co.uk, the political scientist admitted it is difficult to say whether a future Brexit deal with the EU or a free trade deal with the US will materialise in the next few months and how they will help the UK thrive economically. But he argued being out of the European Union will undoubtedly allow Britain to make its own decisions on China more freely and to side with the US when necessary.

He said: “I think there’s a certain trade off here, it’s true. The UK has now greater liberty to decide in relation to the 27.

“However, it’s also the case that the UK is as a result more dependent on the US politically and economically.

“So in that sense, you may be trading one form of dependency on the EU in the past for another one.

“So we don’t yet know what the concrete benefits of Brexit in that respect will be. But yeah, essentially, the UK is moving closer to the US and a little bit further away from the EU, in in political terms, and perhaps economically in future as well though, the EU being on the doorstep, it will always remain an important trading partner. 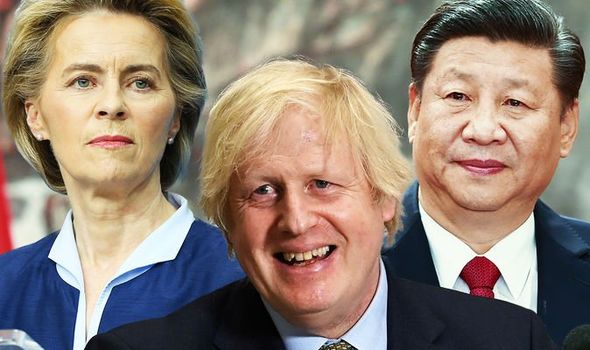 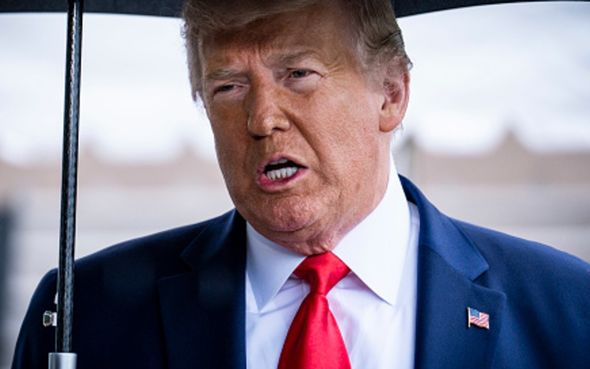 “And yes, the US is crucially important, but we also know that both politically and economically it is quite a different system.

“And of course, we don’t know what will happen. I mean, for the moment, the US takes a very hawkish approach to China. We don’t know what might happen in case Donald Trump is not reelected, and what a President Biden might or might not do vis-a-vis China.

“So the politics are very much in flux and everywhere, including in the US.

“The EU is itself divided over over China, some countries have very close relations with China economic and political like Germany in Italy.

“Other countries, including France are keen to take a tougher approach with Beijing.

“So, you know, the EU isn’t one monolithic bloc. And of course, they’re always rival interests in each country in China.”

He added: “There are obviously different factions as well in the US there are those who want to take a very tough line on China and then others don’t, you know.

“So, you know, it’s just to say that there are many, many dividing lines here. But for the moment, yes, it’s fair to say that the UK is moving closer to the US and a little bit further away from the EU on the China question.”

European shares fell on Friday as global sentiment soured after Beijing ordered United States to close its consulate in a Chinese city in retaliation to similar action from Washington. 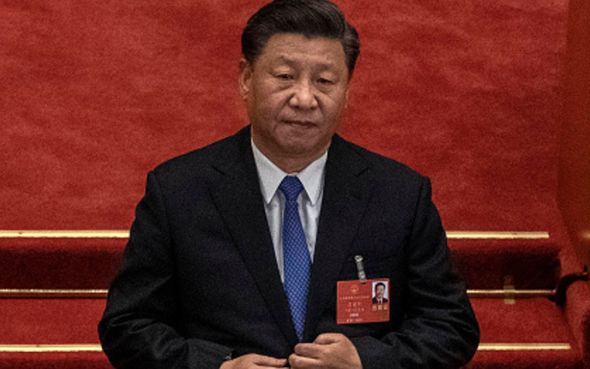 The pan-European STOXX 600 index fell 1.5 percent, on track for its biggest one-day drop in a month, pushing it into losses for the week.

Technology stocks led losses following a sell-off in US peers overnight, while the China-sensitive basic materials sector lost 1.9 percent Investors will be on the lookout for euro zone manufacturing and service PMIs due at 0800 GMT.

After last month’s rise, the numbers are expected to cross above the 50 point mark which separates contraction and growth, as businesses reopened after closures to stem the spread of the coronavirus.

The world’s biggest lighting maker, Signify NV jumped 4.5 percent after a 62 percent jump in second-quarter net profit, and on plans to pay down 350 milllion euros ($406 million) in debt this year.