Mr Cameron has been hired by Washington-based Afiniti as chairman its advisory board, which is packed with of high-profile individuals. Other members include former chief executive of BP Lord Browne, Francois Fillon, who was Prime Minister of France from 2007 to 2012, and Elisabeth Murdoch, chair of the Shine Group. Afiniti was launched by US-Pakistani entrepreneur Zia Chishti in 2005, and specialises in the use of AI in call centres, reported the Financial Times

Mr Chishti, a former Morgan Stanley banker, was the inventor of the medical device Invisalign, and co-founded the company Align Technology in order to sell the product.

Mr Cameron, who campaigned for Remain three years ago, quit Downing Street – and frontline politics – after the result was confirmed, and has kept a low profile ever since.

Since then he has worked for a range of not-for-profit organisations, and is currently president of Alzheimer’s Research UK, chair of the National Citizen Service’s board of patrons, and chair of the LSE-Oxford Commission on stage fragility.

He is also involved in a new UK-China investment fund alongside PR veteran Lord Chadlington – although this venture has not yet completed its first financial fundraising. 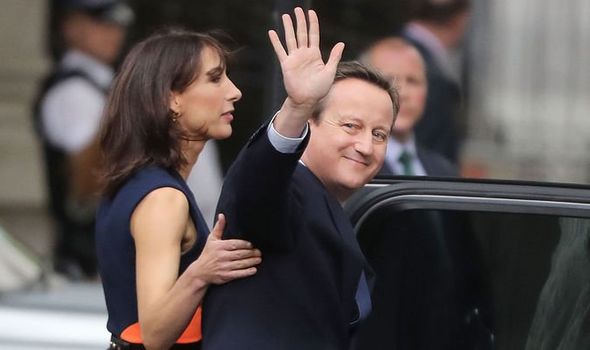 In a statement issued today, Mr Cameron said during his time as Prime Minister, he had been keen to encourage new technology industries, such as developing Tech City in London and creating a new Government Digital Service.

He added: “I was excited to see the rapid development in Artificial Intelligence and the huge potential AI has to address some of the challenges that societies face today.

“I have been exploring developments in AI for some time to better understand how industry and policymakers can collaborate in solving these challenges and ensuring that AI serves people’s everyday lives.”

Mr Cameron faced widespread criticism in the UK after his abrupt decision to quit Downing Street, and has largely avoided talking about the situation ever since, although earlier this year he insisted he did not regret calling the referendum. 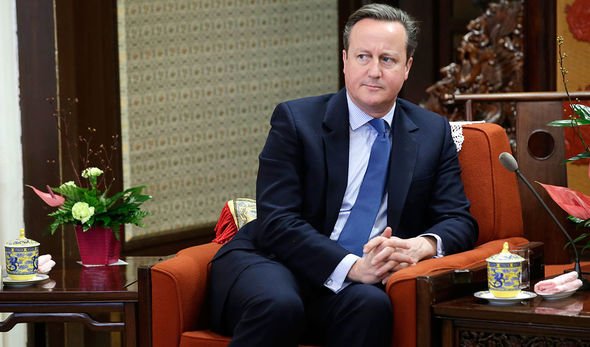 EastEnders star Danny Dyer memorably targeted him earlier this year, telling BBC Radio 5: “We still don’t understand what on earth Brexit means. And I do believe that the man who called this on and left us a day later should be held to account for it.”

The LSE’s Professor Tony Travers subsequently told Express.co.uk: “It’s true that there was a lack of planning and I think a lot of the criticism is therefore justified.

“David Cameron looked like a lucky politician on the day of the referendum, as if he would confound the saying: ‘All political careers end in failure’.

“Calling the vote without thinking about the possible consequences was a misjudgement which has caused difficulties ever since. 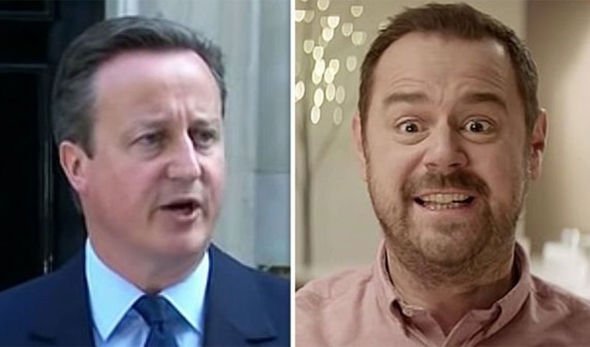 “People are very critical of him for walking away on day one as well.

“One might have argued staying on to see the country through the early part of the process would have been more helpful.

“As it was there was an unseemly leadership contest at the end of which Theresa May has ended up picking up the pieces.”

Mr Cameron is planning to publish his memoirs this autumn after selling the rights to publisher William Collins for £800,000 three years ago.

The Scottish Parliament wants Westminster to devolve migration powers so it can bypass the tight restrictions in force across the rest of the UK. The…