When the transition period concludes at the end of this year checks will be required on some goods travelling between Northern Ireland and the rest of the UK under the terms of the Brexit Withdrawal Agreement. This is because unlike Great Britain Northern Ireland is set to remain closely tied to the European single market.

However according to Edwin Poots, the Stormont minister for agriculture, environment and rural affairs, these won’t be ready in time.

He claimed this is because of a dispute between the UK and EU over the IT system being used by the British.

Mr Poots said: “One of the issues that is outstanding relates to IT.

“There seems to be a bit of an issue between an IT system used in the UK for many years and the EU’s non-acceptance of that, which will almost certainly ensure that we are not operationally ready.” 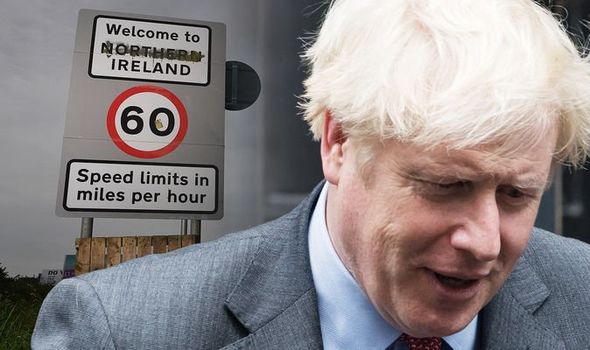 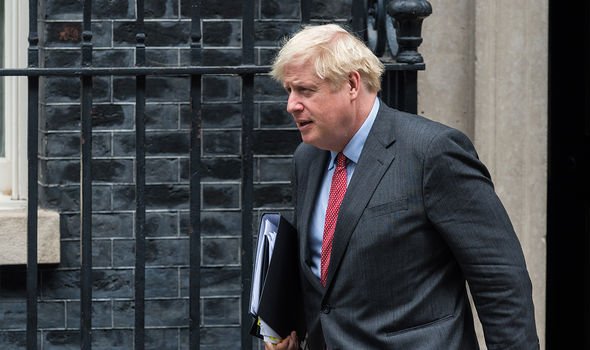 The Government recently introduced controversial legislation which could overrule the Brexit Withdrawal Agreement.

It argues the restrictions placed on Northern Ireland as a result of its continued tied to the European single market are an infringement of British sovereignty. 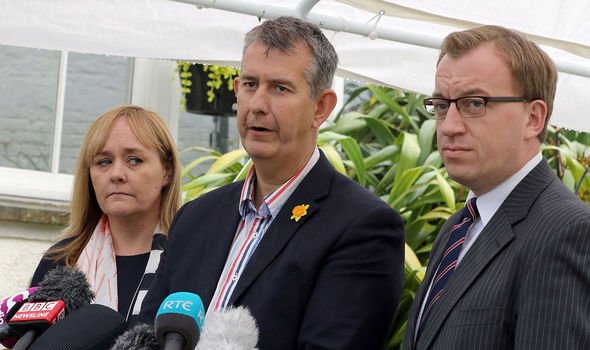 The move was condemned by a number of prominent figures including former Prime Minister Theresa May.

Currently the UK and EU are attempting to negotiate a new trade deal to come into effect when the transition period expires at the end of this year.

However, talks are deadlocked over EU access to British waters for fishing and how much state aid the UK can give private companies.

If a compromise isn’t reached tariffs will be imposed on many goods travelling between Britain and the EU from next year. 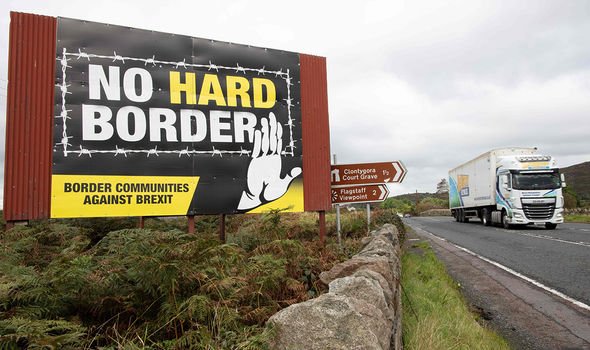 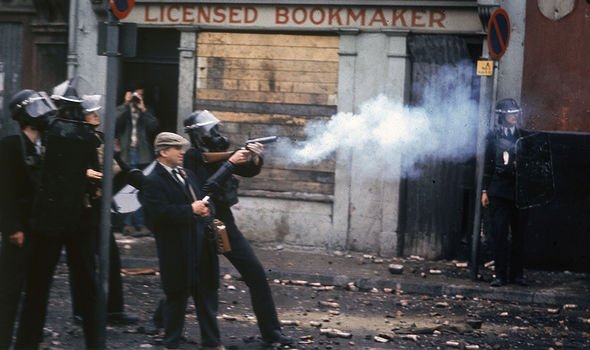 Brussels argues these would violate the 1998 Good Friday Agreement and threaten to reopen the conflict.

Mr Poots, a unionist politician, admitted he wanted to pause work on creating any checks between Northern Ireland and the rest of the UK after the Government announced it could overwrite parts of the Withdrawal Agreement.

However, he was informed by Mr Eustice’s office this would not be legally possible.

Mr Poots is a member of the Democratic Unionist Party, which is fiercely opposed to any regulatory checks between Northern Ireland and other parts of the UK.

The Government argues under the terms of the withdrawal agreement food exports from Great Britain to Northern Ireland could be blocked if there is a no deal exit at the end of the year. 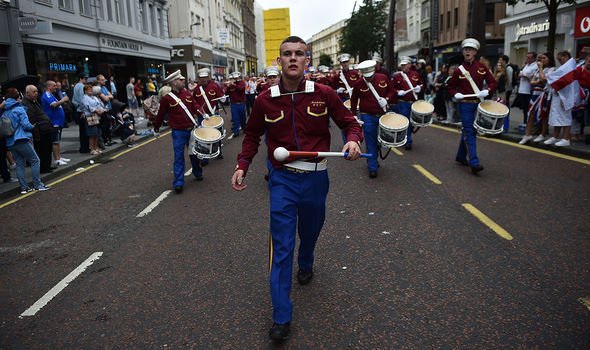 He said: “For generations, Britain’s word – solemnly given – has been accepted by friend and foe.

“Our signature on any treaty or agreement has been sacrosanct.

“If we lose our reputation for honouring the promises we make, we will have lost something beyond price that may never be regained.”

Britain voted for Brexit in June 2016 and finally left the EU on January 31 of this year.