Concerns have been raised this week that thousands of Britons could miss the deadline to secure their right to remain in the EU. UK citizens living in France, Malta, Luxembourg and Latvia must apply to remain in the countries before June 30, however, “large numbers have not applied yet”. The Times reports that “after the UK left the EU last year the bloc divided into two groups” with “14 countries, including Italy, Spain and Portugal, introducing systems automatically granting post-Brexit residence rights”.

However, the remaining 13 require British citizens to apply with the EU-UK joint committee on citizens’ rights warning that of the 298,000 Britons living in the 13 countries, only 190,000 have so far applied to remain.

The Netherlands also requires Britons to apply to remain, but has extended its deadline until 1 October.

Failure to apply before the June deadline could see Brits losing all of their basic rights and ultimately see them deported.

Warnings are also being made to Britons in Spain, as post-Brexit rules now mean that they can only stay in the country for a maximum of 90 days within every 180 days. 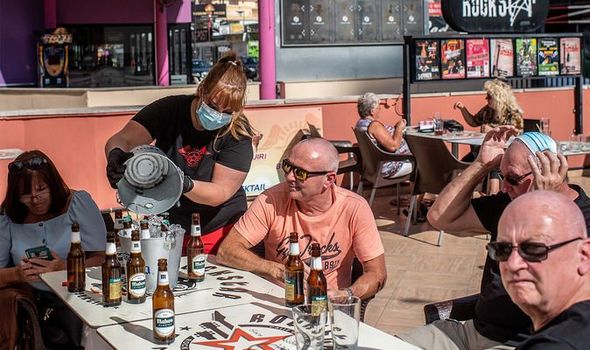 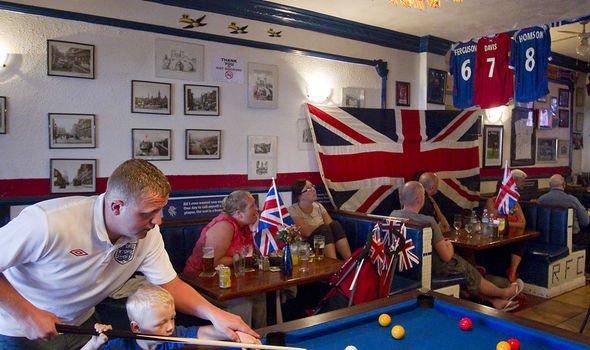 Leon Fernando Del Canto, the founder of London-based international tax set Del Canto Chambers, wrote in The Times last month: “British homeowners in Spain must now comply with rules that mean that non-EU nationals can stay in the country for a maximum of 90 days in every 180.

“There is zero leeway for emergencies, whether family crises, attending to property issues or any other urgent matter. Border control data systems mean nobody will go unnoticed.”

Mr Del Canto condemned the Spanish government for its policy on its British residents, claiming the UK had been more lenient with EU residents in Britain who are allowed to stay for up to six months without a visa. 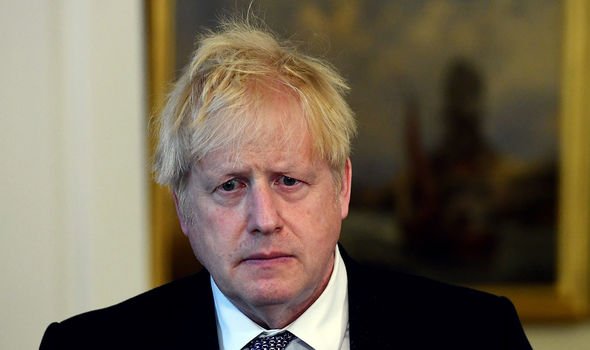 He argued that Britons would have to become permanent residents in Spain, something which costs more than £1,600 due to document fees.

He added that “it is imperative that the Spanish government resolves this problem”.

Mr Del Canto continued: “The European Convention on Human Rights states that individuals have a legal right to ‘peacefully enjoy’ the possession of their home and deprivation of possessions by states should be subject to certain fair and equitable conditions.

“It is worth noting that in addition to the UK being a member of the Council of Europe, the ECHR applies to any foreign citizen in Spain.

“State rules preventing people from peacefully enjoying their property, independently of whether it is their main residence, are likely directly to violate that convention right.” 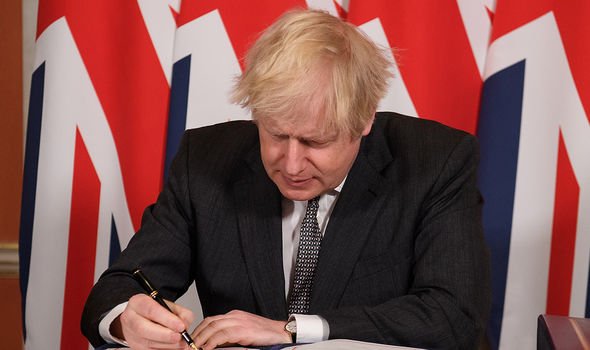 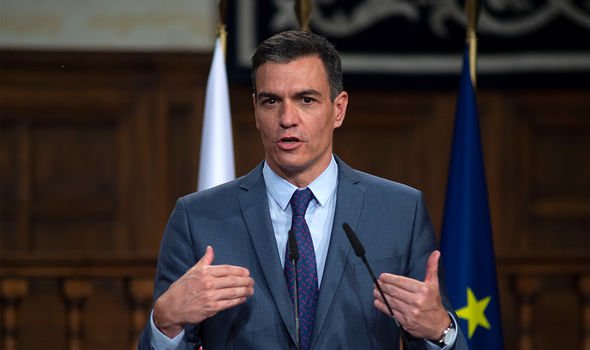 The Foreign, Commonwealth and Development Office has laid out the situation for Britons living in Spain.

They said: “On July 6 2020, the Spanish government introduced a new residence document for UK nationals living in Spain who have rights under the withdrawal agreement – the Tarjeta de Identidad de Extranjero (TIE).

“This biometric card explicitly states that it has been issued to the holder under the terms of the withdrawal agreement.

“All UK nationals legally resident in Spain before January 1, 2021 have the right to request this card.

“If you register as resident after July 6, 2020 but were living in Spain before January 1, 2021, you must follow a two-step process to obtain your TIE.