Brexit: Fisherman says industry has been 'shafted' with deal

The UK has left the EU’s institutions and freed itself from the bloc’s laws officially after the transition period ended on January 1. Brussels and London agreed a trade deal, setting the terms for future relations between the UK and the bloc. As a result of the UK’s departure, prominent Remainers threw in the towel over Brexit as they accepted it could not be stopped. Labour Party leader Sir Keir Starmer, for example, whipped his MPs to back the trade deal last month having previously admitted the debate over Europe is “over”

Meanwhile, Liberal Democrat leader Sir Ed Davey said in September that Remainers had “lost the fight” and said his party should focus on “rebuilding” after a string of poor election results.

However, some Remainers appear to still be in denial as British philosopher and Remain campaigner AC Grayling hasn’t given up just yet.

He still wants the UK to rejoin the EU, and has vowed to “never stop fighting Brexit”.

Last January, he wrote a column for the New European magazine claiming it was an “emphatic yes” that the UK will one day rejoin the EU. 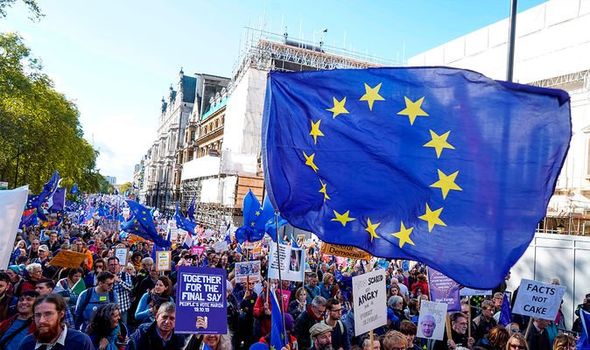 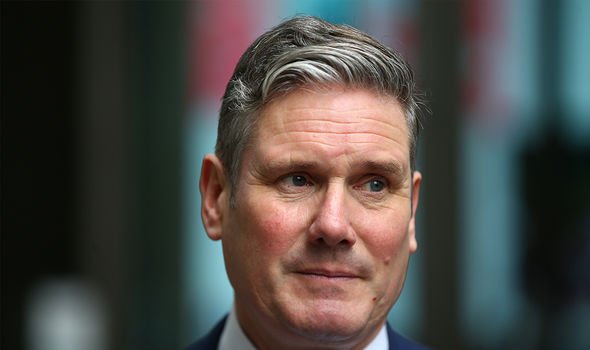 During his article, AC Grayling said that a citizens assembly needed to be formed “to continue campaigning for a final say on EU membership” – adding that members of the public could interrogate politicians.

He also argued that the Remain campaign still had strength.

He said: “All the energy, commitment and dedication in the Remain movement around the country is still there, and its numbers are swelling: we must use that energy and desire, and take the awful circumstances of these last three years to get a grip on our national destiny and remake ourselves for the 21st century as a great European state.

“The Brexit nightmare could be over in five years.” 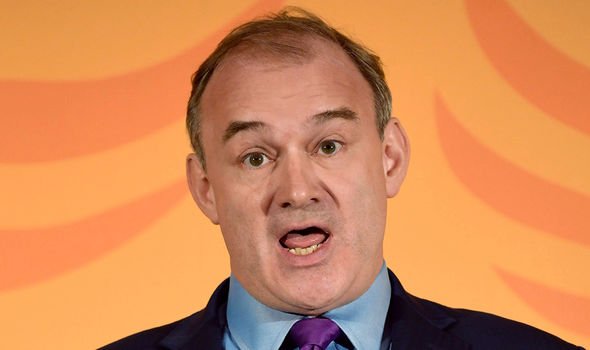 He said: “Corbyn continued to put personal ambition before the national interest, once it was clear how unpopular he was on the doorstep, by not stepping aside.

“He was a lead weight round the party’s neck, with policies on Europe that he and fellow Lexiters thought would retain Lexit support in the party, whereas the result was that they alienated both Remainers (the vast majority of the party) and Lexiters (a minority).

“Because of the dithering and equivocal policy – the result of Corbyn and his group being Lexiters at odds with the bulk of the party – Labour never made a passionate, clear, explanatory case to their base about how Brexit would hurt them most.”

More recently, AC Grayling has maintained that the UK can once again return to the bloc. 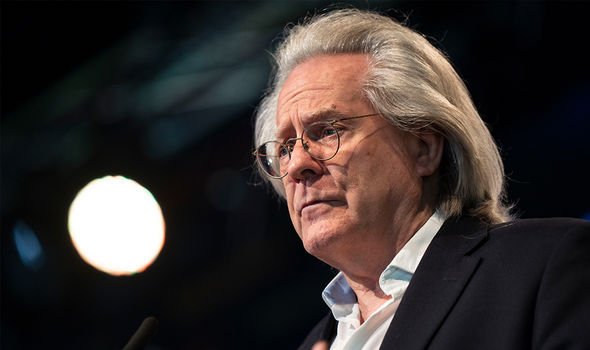 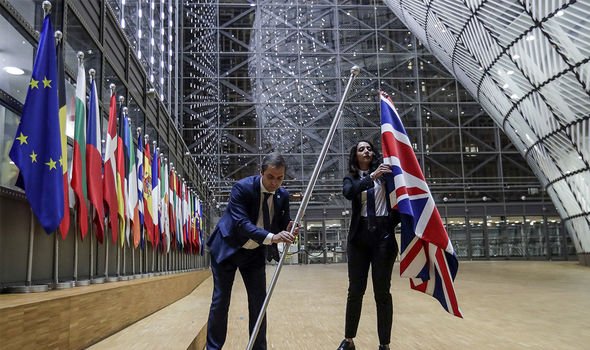 Last month, he tweeted: “Brexit is a lie designed to promote and simultaneously hide corruption. When it is reversed, the scoundrels who have done this to the entire nation must be held accountable.

“Never give up. We will rejoin; and, having learned from this debacle, more fulsomely & committedly.”

While ‘Rejoiners’ want to rejoin the EU within five years, MEP Philippe Lamberts told Express.co.uk that this could take a generation.

The Co-President of the European Greens also claimed the UK would lose influence and power outside of the bloc.

He said: “I can recognise some people in the UK think the good old days of the empire can come back, and that Britannia can rule again. But this is over.