The UK has secured a trade deal with the EU, resulting in changes to the fishing quotas enjoyed by European vessels in British waters. The deal ensures that 25 percent of EU boats’ fishing rights in UK waters will be transferred to the British fleet over a period of five years. After that, annual negotiations will decide how the catch is shared out between the UK and EU, and Britain would have the right to completely exclude EU boats after 2026. The process of negotiating this outcome did not come without tension, as French President Emmanuel Macron threatened at one stage to block the trade agreement.

Hostility peaked when the UK Government announced that Britain would dispatch four Royal Navy ships to patrol UK waters to ward off “illegal fishing” in December.

The threat came as a no deal Brexit was looking increasingly likely.

The move received condemnation from France, as mayor of Boulogne-sur-mer, Frederic Cuvillier, hit out at the UK.

He responded: “Do you really want a Falklands war on your doorstep in Guernsey or Jersey? 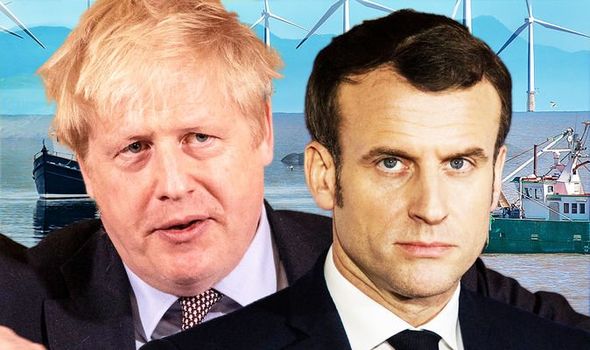 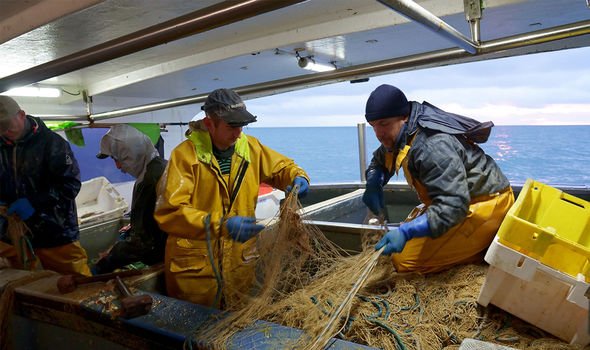 Prime Minister Boris Johnson also received criticism for the use of gunboat diplomacy from within his own party.

He added: “We need to be focusing on what is already in the bag – 98 percent of the deal is there, there are three or four outstanding issues.

“Important though they are, let’s park those for the future. Let’s get this deal because economically, but most importantly, international reputationally this would be so damaging to Britain – it would be a retrograde step, a failure of statecraft.”

Jersey and Guernsey could also continue to be at the centre of fishing rows as France calls for a return to previous terms. 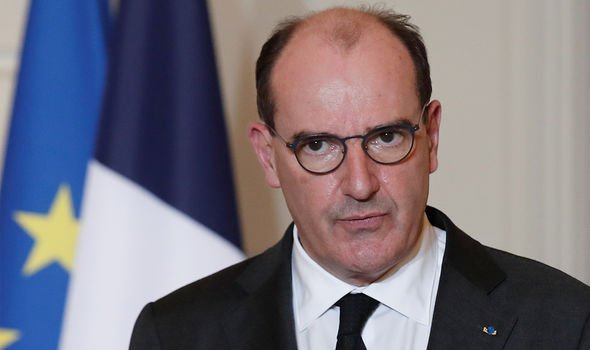 The Brexit trade deal gives Jersey the sole power over licences for all boats, but French vessels with historical fishing activity in Jersey waters will continue to have access and could still outnumber Jersey boats.

This arrangement replaced the Bay of Granville Treaty – an accord that was not popular with some in Jersey as it allowed French authorities to license their own boats to fish in the island’s waters.

Annick Girardin, France’s Minister of the Sea, said that the French government has contacted the EU to try to return to the old system. 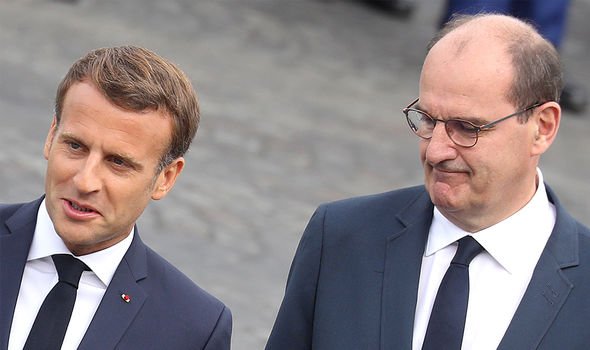 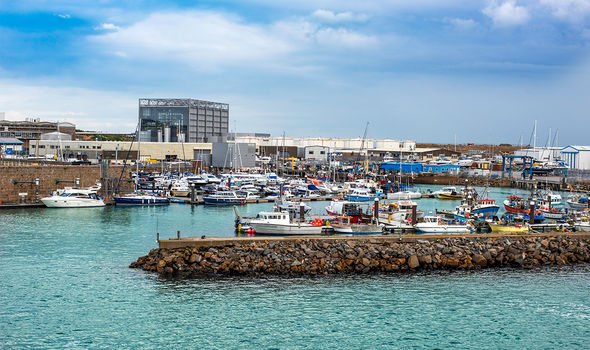 He said: “We have obtained the right to continue fishing in the six-to-12-mile zone off the United Kingdom and off Jersey and Guernsey.

“This must now materialise – the Minister of the Sea is fighting every day for the recognition and rights of our fishermen in this. We will be very firm on this, particularly with the European Commission, so that the agreement is upheld.”

Mr Castex’s claims came after the European Commission warned Jersey was at risk of falling foul of the post-Brexit Trade and Economic Co-operation Agreement (TECA).

France threatened to trigger a clause in the TECA accord to potentially exclude Jersey from the UK-EU Brexit agreement.