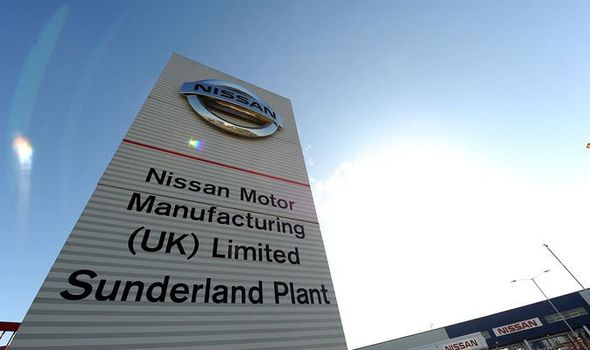 One Whitehall insider said: “We continue to hope the EU will show a more reasonable position to our proposal. We regret their lack of ambition in this.” The Japanese firm said in July that it plans to make Britain the hub for its European operations. But it has subsequently warned this would be axed if the Government failed to reach an EU trade deal.

The Sunderland plant, which employs 6,700 and attracts 30,000 supply chain jobs, had been described as integral to the car giant’s future following a review.

But Nissan CEO Ashwani Gupta warned: “If we are not getting the current tariffs, it is not our intention but the business will not be sustainable.”

And yesterday UK manufacturers were told they face higher tariffs with or without a Brexit deal.

This is because the EU rejected an argument that components from Japan used on UK assembly lines should be deemed British. 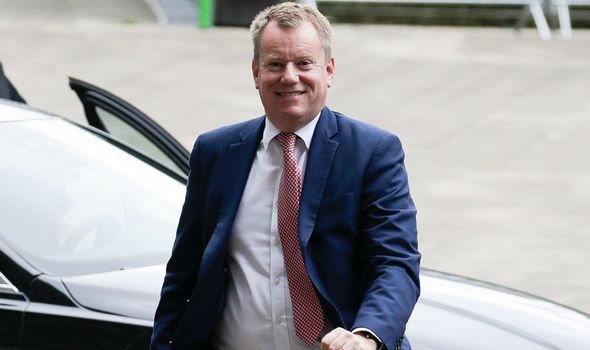 The car industry has maintained that parts for cars, vans and trucks sourced in non-EU countries should be considered British under a “rules of origin” system that applies to exports from January 1 after the transition period is over.

Around 66 percent of components in UK vehicles are sourced from overseas.

But a leaked letter by UK Brexit negotiator Lord Frost said: “The commission has made clear that it will not agree third-country cumulation in any circumstances.”

Typically, to qualify as British after Brexit, products must have around 60 per cent local parts or ingredients by value.

The UK industry relies heavily on an EU supply chain but also on parts sourced in Japan and Turkey.

Nissan’s Sunderland plant can produce about 500,000 vehicles a year and it is regarded as the city’s most important employer.

One worker said: “There is a fresh sense of panic as to what this means. This place is the lifeblood of Sunderland – if it went, the city would be wrecked.”