The UK and EU are set for crunch talks on fisheries as the UK hopes to gain sole control of its waters while Brussels looks to keep access to British grounds. French President Emmanuel Macron has become a major hurdle during negotiations, showing reluctance to make concessions on fishing. This has sparked fears among officials in Brussels that a wider trade deal could be thwarted by Mr Macron’s demands. While Mr Macron is eager to ensure French fishermen keep access to UK waters, he also raged at Prime Minister Boris Johnson’s attempts to override the withdrawal agreement.

European Commission President, Ursula von der Leyen, confirmed earlier this month that the EU will take legal action against the UK over the Internal Market Bill.

She said: “We had invited our British friends to remove the problematic parts of their draft Internal Market Bill by the end of September.

“This draft bill is, by its very nature, a breach of the obligation of good faith laid down in the withdrawal agreement.

“Moreover, if adopted as is, it will be in full contradiction to the protocol on Ireland and Northern Ireland.” 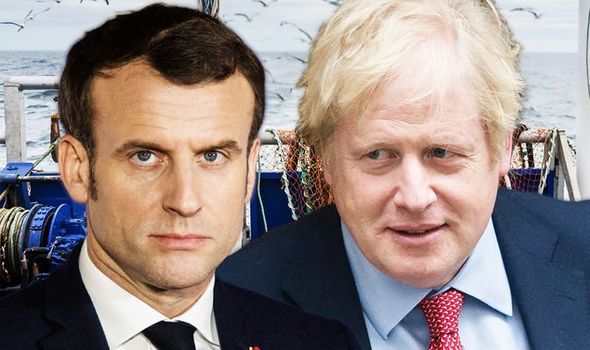 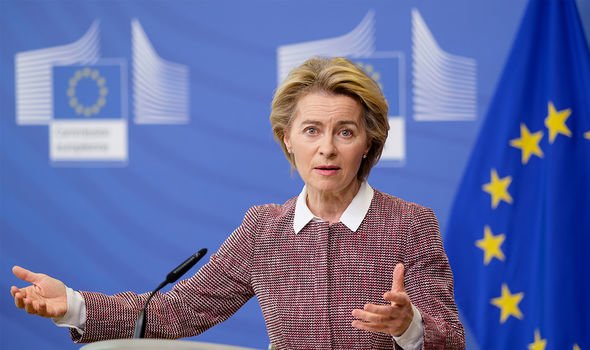 French Foreign Minister Jean-Yves Le Drian told his British counterpart Dominic Raab on the sidelines of a meeting in Britain focused on Iran that “a violation by the United Kingdom of the withdrawal agreement would be something that is unacceptable”.

The Foreign Ministry in Paris had already said that the proper implementation of the withdrawal agreement for Brexit agreed in October 2019 was a “question of trust” between the sides.

It added: “If that trust is called into question, negotiations over the future relationship will be affected.” 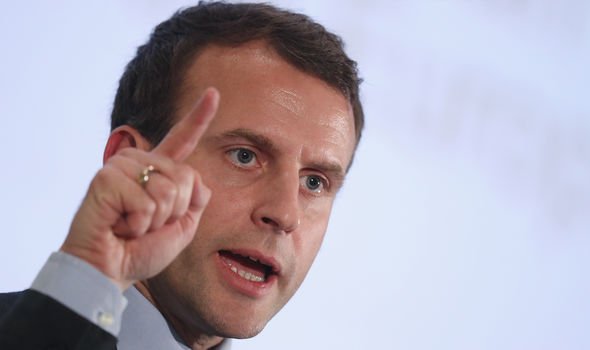 For now the focus remains on fisheries disputes.

In June, the French President’s party allies warned European leaders that the UK must not be better off outside of the bloc.

Jean-Pierre Pont, a member of parliament for Mr Macron’s party who represents the town of Boulogne on the English Channel, said: “The (European) Union must continue to guarantee that fishing won’t be sacrificed to save other sectors.” 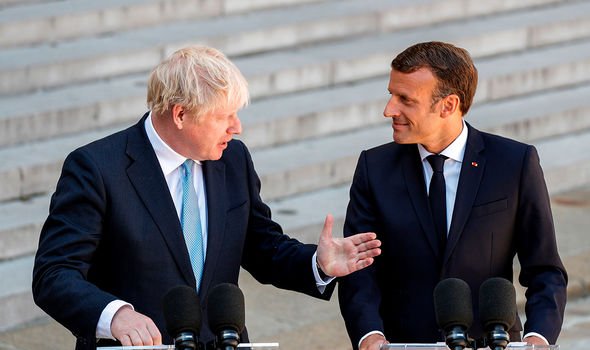 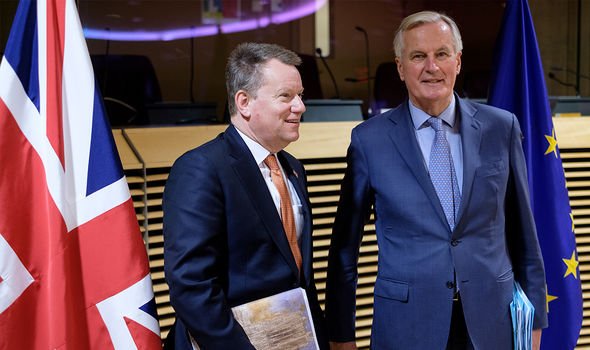 He said: “Some kind of transitional arrangement is one of the things under discussion.

“The key point for us is the destination. We must have absolute certainty that at the end of this we have access to the full quota shares that we as an independent coastal state have a right to expect.

“There is a deal to be done which does allow EU vessels to fish in UK waters in return for movement towards zonal attachment.”