The startling warning was issued by Chairman of the Self Determination Group for Gibraltar, Richard Buttigieg, who lambasted Spain’s handling of the issue both before and after the UK voted to leave the EU.Hitting out at Madrid’s “malicious” approach to the British territory, the campaigner warned that Spain may try to exploit Brexit for its own interests.Mr Buttigieg said: “With the Spanish Government, one would have thought that Spain had bigger issues emanating from Brexit than from Gibraltar.

“But it never ceases to amaze me the obsession the Spaniards have with Gibraltar.

“I thought Brexit was important enough an issue that they would be thinking of their own issues – trade, tourism, imports and exports.

“But the government in Spain waste no time in raising the Gibraltar issue, so I think what you find from the Spanish government is an outdated attitude towards Gibraltar and the issue of sovereignty.

“They don’t seem to want to accept the democratic wishes of Gibraltar, nor the basic international laws of human rights, and the right of Gibraltarian to define their own future.”

Under the Peace of Utrecht agreement of 1713, signed following the War of Spanish Succession, Britain was granted control of the Rock. 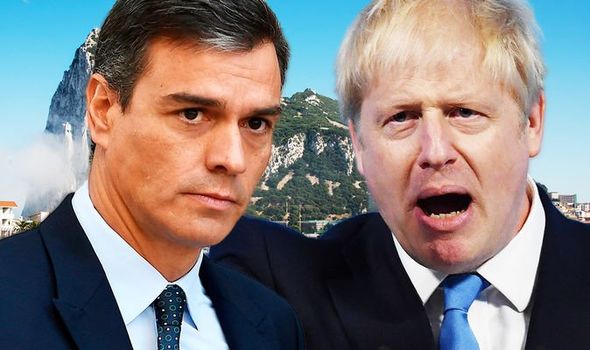 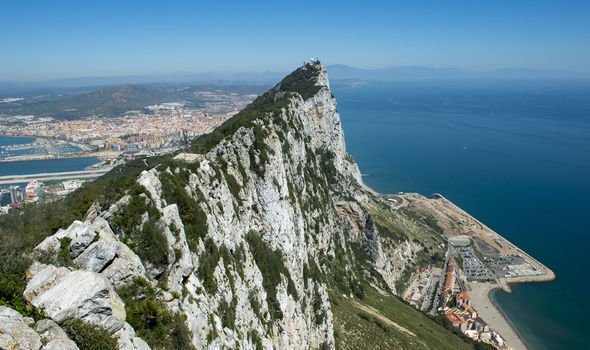 But for centuries, Madrid has contested Gibraltar’s status, from a naval standoff in 1726 to ongoing tensions today.

One of the major concerns surrounding the Brexit issue is Gibraltar’s status as a British territory.

The region relies on access to the single market, its goods and its services via the border with Spain. 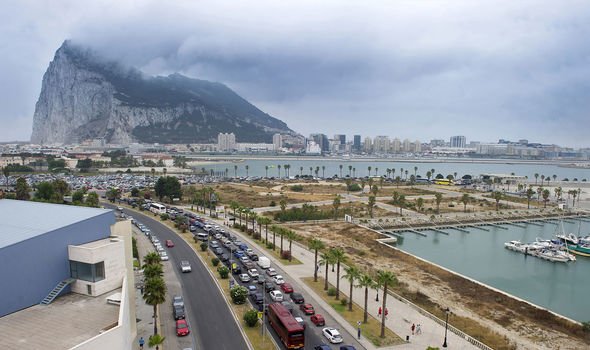 This could therefore be used as leverage by Spain in future talks.

In fact, Mr Buttigieg argues that the Spanish Government will use the situation to capitalise on Brexit, and stake a fresh claim for the British territory.

This could take the form of co-sovereignty, but the Gibraltarian campaigner said this was “not viable” as it would disrespect previous democratic votes in the territory. 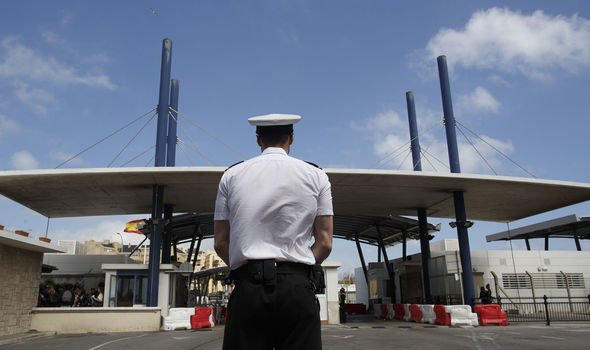 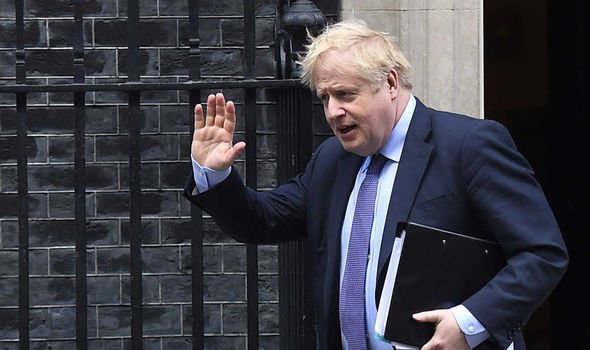 He said: “Co-sovereignty is not viable from my group’s perspective at least, if you look at the two rederenda which have been held here, 99 percent voted to reject co-sovereignty. That speaks for itself.

“It is not a price we are willing to pay in relation to Brexit. It is not on the menu for us.

“When one sees Spain’s government are trying to take advantage of Brexit for their own political gain, it further emphasises that they are not the kind of people we want to be associated with.

“It also proves that they are approaching the Gibraltarian issue from a negative and I would say malicious perspective.”

This could create a sticking point in Brexit trade talks however, as if Gibraltar is to keep its access to the single market, Prime Minister Boris Johnson may have to concede on regulatory alignments.

Alternatively, Gibraltar could be given a different arrangement with the EU to the rest of the UK, as has been done with Northern Ireland.

In April 2017, Mr Johnson claimed that status change for the Rock is “inconceivable”, even though Madrid has a veto on any on decisions impacting Gibraltar.