The outspoken writer, renowned for works such as fantasy trilogy His Dark Materials, has been highly critical of the decision the UK made to leave the bloc, as well as past Governments who have tried to negotiate Britain’s withdrawal. His anger was once again demonstrated as he claimed Scotland would ditch the UK to become its own, independent nation in the months and years after Brexit is finally completed. But his comments fell flat with staunch Leavers, who tore into the 74-year-old.

Sir Philip’s remarks were made during a Channel 4 YouTube video titled Philip Pullman: ‘The UK will fall apart’ over Brexit, where he was questioned by Krishnan Guru-Murthy over his thoughts on the UK and Scottish independence.

He said: “I can’t see the Union lasting very long, I think Scotland will probably have some form of independence – they will demand it. And at that point what we used to call the UK would fall apart.

“But we will need to have something to sort to drag ourselves up from the ruins.”

He also argued that the UK will fail should it not reach a trade agreement with the EU, where negotiations have rumbled on for months with little supposed progress. 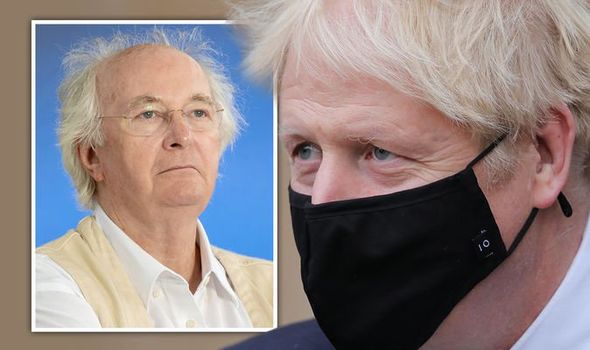 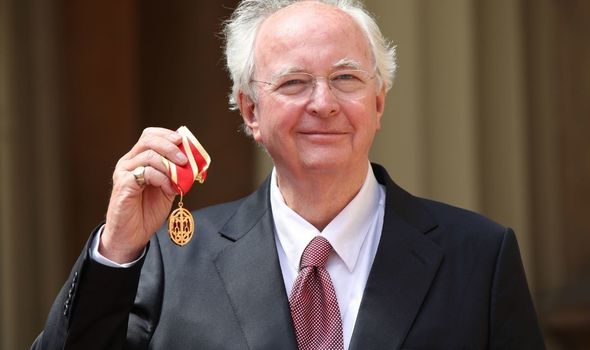 Those comments saw hundreds respond to the video, with Leavers and Remainers condemning and celebrating his stance.

One blamed “pathetic people getting into politics” should the UK fall apart, while another claimed: “Fact is, it will take time when we leave!

“That doesn’t mean we will be broken, it means we will unpick the rubbish and put it back together, better.”

A third added: “He is definitely off the mark by saying we are doomed if we fail to get a deal with the EU. 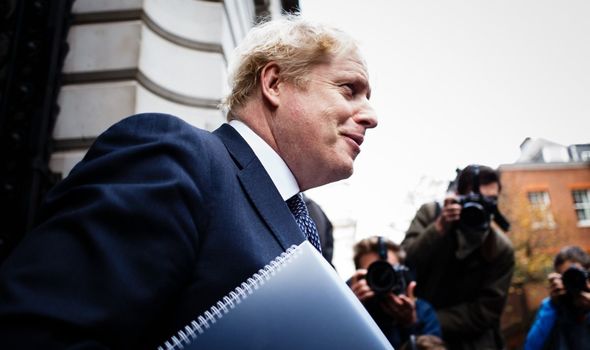 “We will be flourishing in two to three years time I’m sure.

“With World Trade Organisation and partnership agreements with like-minded countries we will do better, only we need to improve a bit on productivity.”

It’s not the first time Sir Philip has offered a gloomy assessment of the UK, as he previously commented that “we are done for really as a nation”, when commenting on the electoral system. 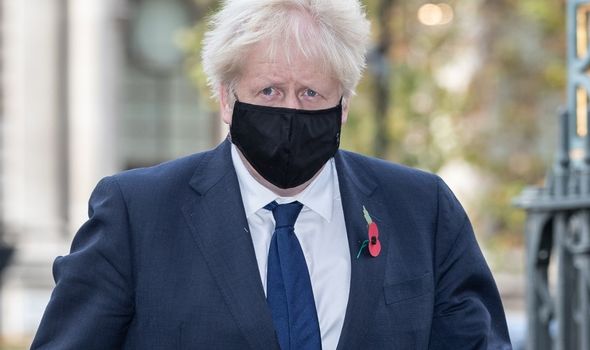 The UK is continuing to seek a deal with the EU, with negotiations expected to go to the wire as a pact must be struck before December 31.

Should the UK and EU fail to agree on its future trading relationship, Britain will adopt World Trade Organisation terms.

The talks have been ongoing since the UK formally left the bloc on January 31, but the lengthy discussions have continually stumbled as sticking points such as fishing are debated.