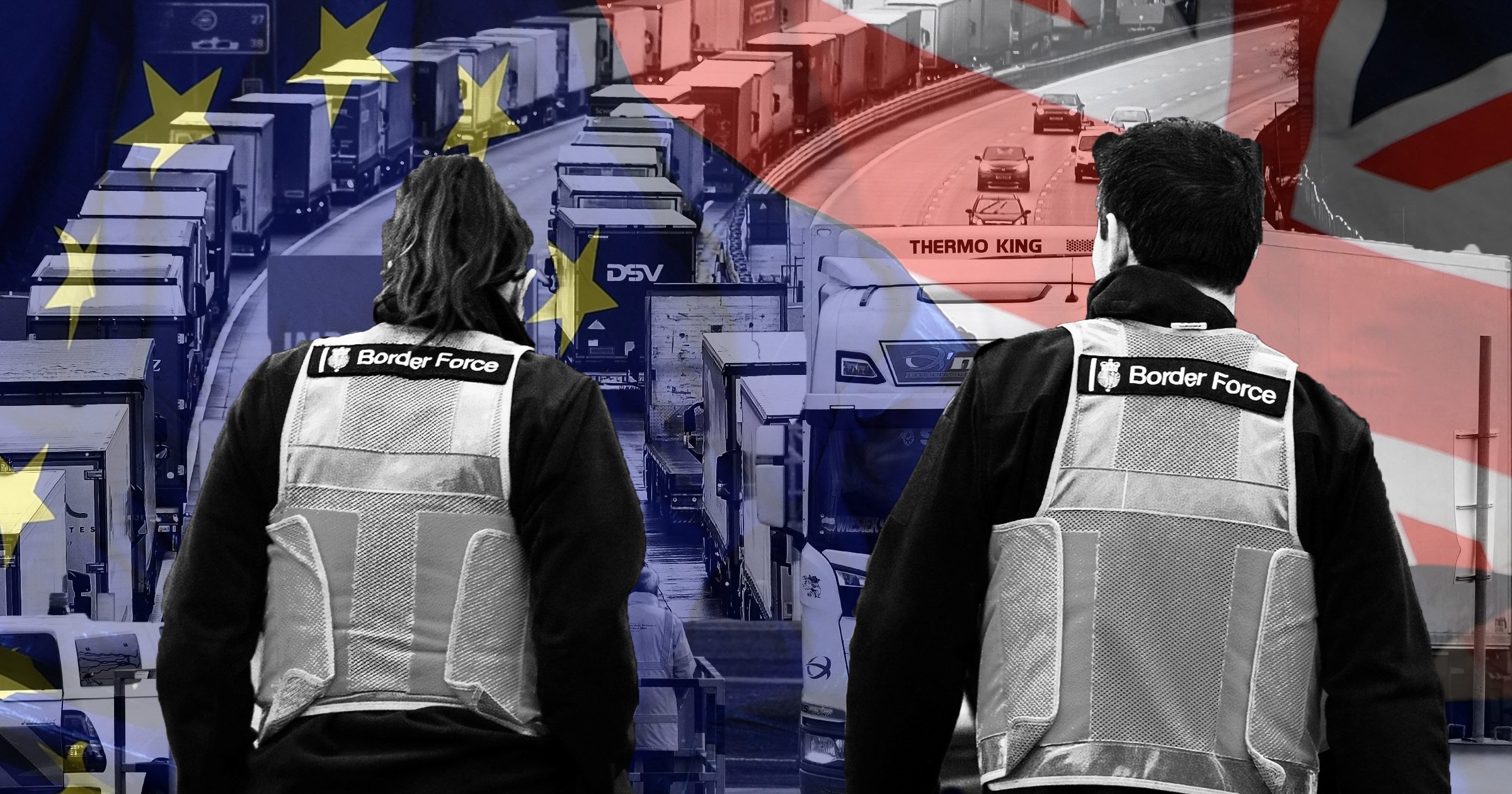 The Public Accounts Committee said the ‘only detectable impact’ of Britain’s exit from the European Union so far has been to increase the burdens on businesses.

It found UK trade with the EU has been knocked and the Government had ‘much more work’ to do to ease the administration and costs woes suffered by firms.

The critical assessment said it was ‘clear that EU exit has had an impact’ but stressed it was difficult to untangle how much of the hit to trade since the end of the Brexit transition on December 31 2020 has been caused by the pandemic.

Vote Leave supporters had sold Brexit as a way of freeing up firms to boost productivity and their contribution to the economy.

But things may well get worse before they get better, according to the committee, as passenger numbers returning to normal later this year may add to lengthy border delays.

New border arrangements have not yet been tested at levels seen before the pandemic struck, it pointed out.

The cross-party group slammed the Government over repeated delays to introduce full import controls, which were due to to be phased in from last month, and called for an end to ‘overpromising’.

It dismissed the Government’s aim to create the ‘most effective border in the world’ by 2025 as being ‘optimistic, given where things stand today’.

Dame Meg Hillier, chair of the Public Accounts Committee, said: ‘One of the great promises of Brexit was freeing British businesses to give them the headroom to maximise their productivity and contribution to the economy – even more desperately needed now on the long road to recovery from the pandemic.

‘Yet the only detectable impact so far is increased costs, paperwork and border delays.

‘The PAC has repeatedly reported on Brexit preparedness and at every step there have been delays to promised deadlines.

‘It’s time the Government was honest about the problems rather than overpromising.’

The MPs wants the Government to fully calculate the extra costs to businesses from new border requirements and look at ways to reduce this, as well as the red tape.

The Government should also do more to help small firms prepare for the extra burdens and consider further support.

It said that only £6.7 million was paid out of the £20 million offered under the SME Brexit Support Fund as many businesses missed out on the funding due to narrowly defined criteria.

‘There is much more work that Government should be doing in the short term to understand and minimise the current burden on those trading with the EU, to address the immediate delivery and readiness risks in introducing import controls, and to have a border in place which is operating effectively without further delays or temporary measures,’ said Dame Meg.