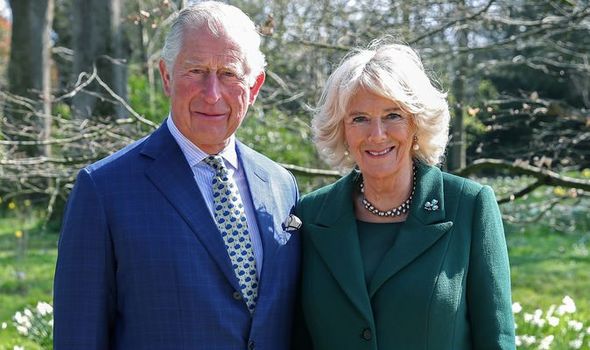 The whirlwind tour, from May 7 to May 10, by the Prince of Wales is the latest in a string of “Brexit diplomacy” visits to Europe by the Royal Family as the UK prepares to leave the bloc. Prince Charles accompanied by Camilla, the Duchess of Cornwall, will meet Mrs Merkel in Berlin on May 7. Clarence House said Prince Charles will then meet President Frank-Walter Steinmeier.

Prince Charles’ trip was a request from the British Government and aims to “demonstrate the depth and breadth of the UK–Germany bilateral relationship and its enduring importance to both countries,” according to Clarence House.

The pair will join politicians, business and culture figures at a dinner hosted by the Bavarian minister-president, at the historic Residenz.

The future king will also attend a wreath-laying ceremony to commemorate the 70th anniversary of the Berlin Airlift. 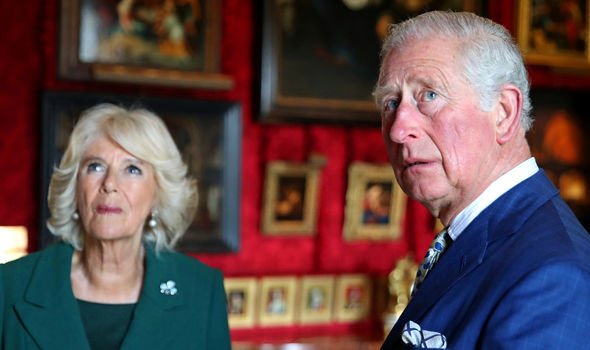 They will be guests at the Queen’s Birthday Party, an annual event hosted by the British Ambassador at his residence in Berlin.

On May 8, the royal couple will visit Leipzig to visit the bilateral youth exchange organisation UK-German Connection.

They will also visit St Nicholas Church to meet veterans who played a part in the Peaceful Revolution which helped end the division of Germany in 1989. 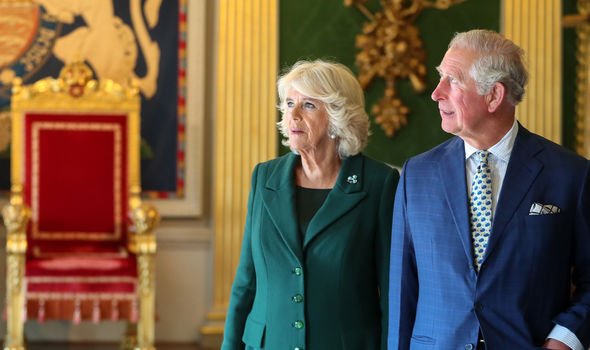 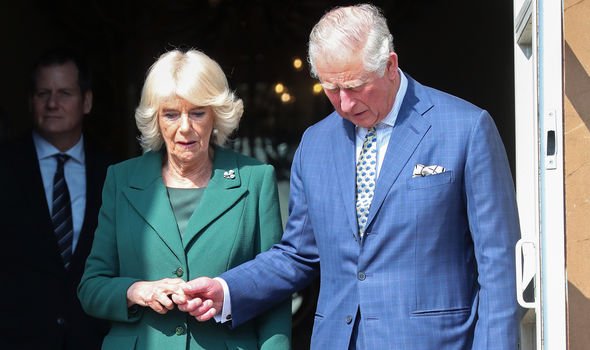 Charles and Camilla will then be in Munich on May 9 and 10, focusing on “partnerships for green growth, sustainable organic produce and economic co-operation”.

Camilla will also meet women who have suffered domestic abuse, as part of her commitment to help and support survivors of domestic abuse in both the UK and overseas.

They will then visit a local tavern to meet a dance group for the elderly.

Their tour will end with a visit to see local produce at an organic farm.

The unfortunate timing of the trip means Charles could be in Germany when Meghan Markle gives birth.

The Duchess of Sussex is set to give birth any day now.