Brexit Britain 'is not in competition with the EU' says expert

The Museum of Brexit is one of several proposed vehicles to remember the 2016 referendum and its eventual fallout. Backers hope to use the site, which is yet to begin construction, to celebrate the movement to “sovereignty”. Fans will be happy to hear it has now secured its first few items.

The first is an imperial weights scale, favoured in the UK, running counter to the EU’s standardised system.

The second is a net used by fishermen on the first day the UK left the bloc.

Although the museum has started taking shape, there is no concrete timeline outlining when they could go on display. 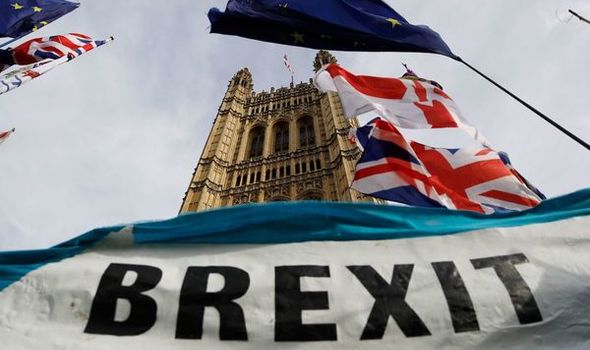 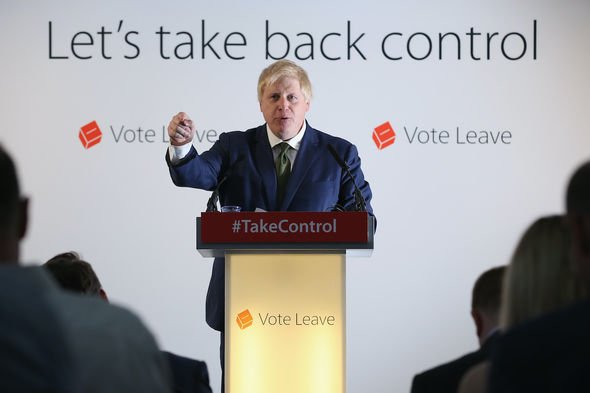 When will the Museum of Brexit open?

Little information exists about when the museum will open its doors or even where it could be based.

Backers only just managed to secure charity status, provided it pledges to remain “neutral” on its account of the 2016 vote.

The news means it can start fundraising, secure a location, and eventually embark on a timeline to make the concept a reality. 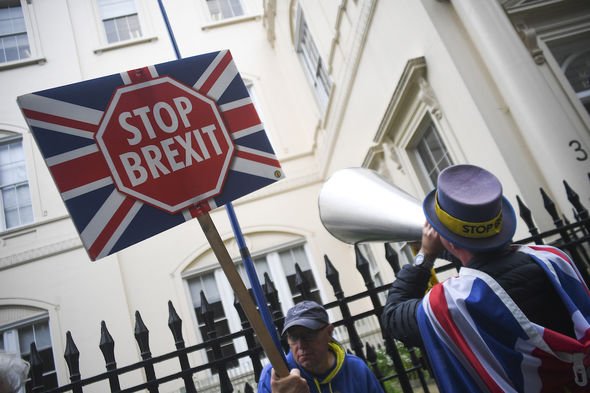 The museum has set a goal to raise £1 million, after which it can establish a physical presence.

Alex Deane, one of the museum’s trustees, said they would purchase a property after raising under half this.

Mr Deane said this would allow it to become a “bricks and mortar entity”.

He said: “Our immediate target is to raise £400,000 to purchase a property, at which point the project can become a bricks and mortar entity.” 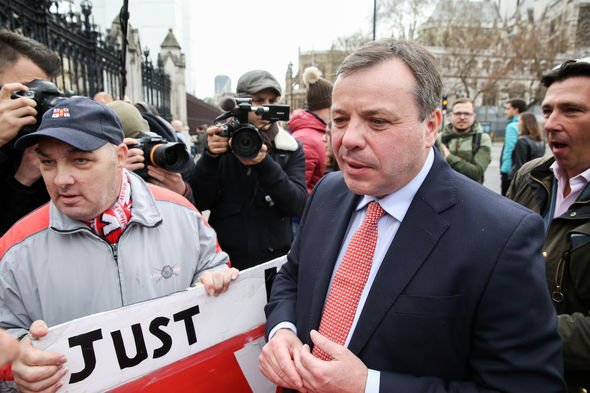 “This includes staff with the appropriate curatorial, archiving and administrative backgrounds.”

Museum organisers have not identified a general location just yet.

But they have outlined how they intend to decide where to establish it.

According to their website, they have created several criteria on how they intend to pick a location.

They said it won’t necessarily pop up in London, rather anywhere it will get “local support”.

A statement on the website reads: “We have identified 14 criteria to help with the location.

“The key ones, in short, are that it needs to be in an urban setting, in a part of the country where it will get local support, with decent transport connectivity.”