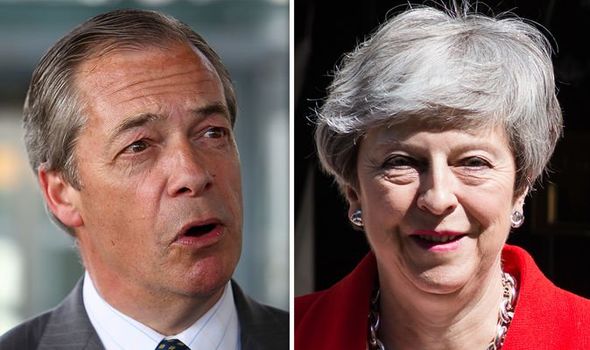 They are hoping to exceed the Tories, who are believed to have 124,000 members, before the European elections next week. On Wednesday the Brexit Party held a rally in Merthyr Tydfil, in the Welsh heartland of the Labour Party. Four members of the Welsh Assembly, who were elected under on a Ukip ticket, have defected to the Brexit Party.

It costs £25 to become a registered supporter of the Brexit Party, the same cost as a year’s membership of the Conservative Party.

The Labour Party has significantly more registered supporters, though the exact number is unconfirmed.

Speaking to The Daily Telegraph Brexit Party leader Nigel Farage said: “I understand the Tory figures are 124,000, who knows this time next week we are going to be close to that.” 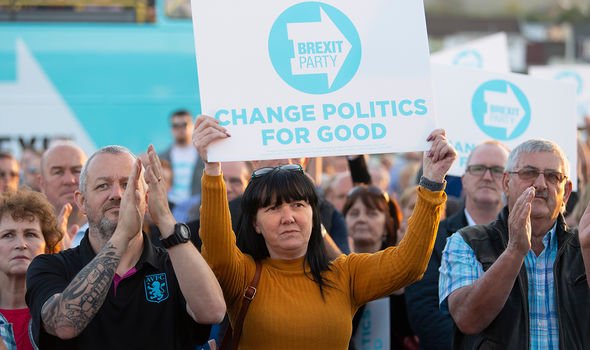 They made the announcement alongside Mr Farage in from of the Assembly building in Cardiff.

Speaking at a rally in Merthyr Tydfil yesterday Mr Farage commented: “Merthyr was a big ‘Leave’ voting area in the 2016 referendum.

“They have been represented by Labour MPs since the First World War and they have got a Labour leader who pretends that he respects the result of the referendum.

“How could I come to anywhere in the whole of the UK more symbolic than Merthyr? 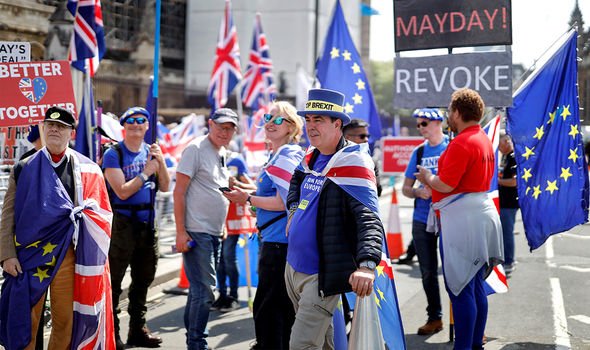 “This is the birthplace of the Labour Party, here in the valleys at Merthyr Tydfil.”

The UK will take part in European Parliament elections on May 23.

Polls suggest the Brexit Party will win the most votes, with the Conservatives potentially pushed into fourth place.

The poll will also be the first electoral test for Change UK, the anti-Brexit party formed by a breakaway from of Labour and Conservative MPs.