EU: Speed limiters to be implemented from 2022

On July 6, it became a legal requirement for speed limiters to be fitted to all new vehicles manufactured in the European Union The systems use Intelligent Speed Assistance (ISA) technology to warn drivers they must slow down if they go over certain speed limits, with the use of GPS data and traffic cameras. But failing this, the system can reduce engine power to slow the vehicle. It can be retro-fitted or built-in to a vehicle to automatically adjust its speed according to the current speed limit at the time of driving.

In its current form, drivers can turn on or deactivate the ISA technology, although it will be turned back on as standard every time the car is started.

The EU hopes the ISA system will slash motoring deaths across the continent by nearly a third, with the hope of having zero road casualties by 2050.

Further law changes will be imposed in July 2024 that will see all new vehicles that have already launched required to have the technology installed.

But there are fears drivers will not be able to override the technology in the event of an emergency and around the over-reliance on technology as they could become less familiar with their surroundings. 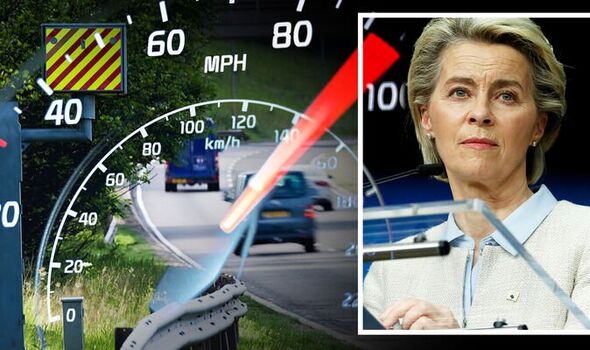 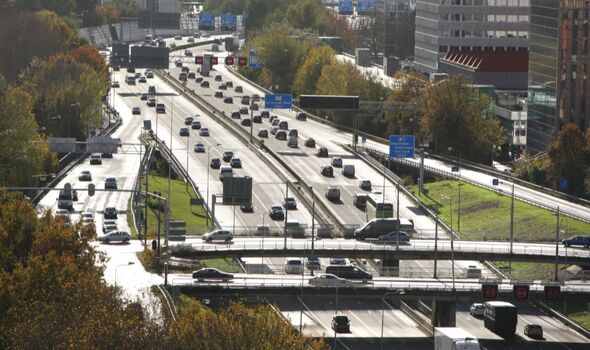 Brexiteer and former MEP Ben Habib told Express.co.uk: “Leaving aside all the interference and the micromanagement over the way we live, this is a dangerous thing as drivers sometimes need to accelerate to get out of trouble.

“They need to be able to get out of the way of a moving car, look in the rear view mirror if someone is approaching too fast so you might need to accelerate quickly to avoid being bumped from the back.

The staunch Brexiteer added: “This is another great example of why the UK should never rejoin the European Union. 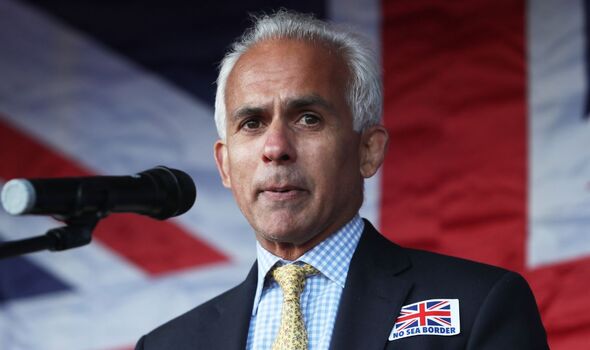 “We will never again have to abide by their rules, be shackled by their laws or fight through Brussels’ red tape.”

Earlier this month, the Department for Transport (DfT) told Express.co.uk the package of European measures known as the ‘General Safety Regulation’ are not yet coming into effect in the UK.

Despite Brexit, it is likely the law will eventually be introduced into Britain, as most motoring rules have been adopted.

In 2020, more than a quarter of all fatal collisions on British roads were caused by drivers exceeding the speed limit or travelling too fast, while every one percent increase in speed equates to a four percent jump in fatal crashes.

A DfT spokesperson said: “The UK’s departure from the EU provides us with the platform to capitalise on our regulatory freedoms and make decisions that are right for Great Britain and benefit road safety.

“We’re currently assessing the vehicle safety technologies included in the EU’s General Safety Regulation and a decision will be taken in due course as to whether to mandate any of those in Great Britain.”

RAC head of roads policy Nicholas Lyes warned: “The General Safety Regulations have the potential to significantly improve safety on the UK’s roads, so we urge the Government to be very careful about cherry-picking certain aspects and dropping others.

“It’s probably also the case that manufacturers won’t be too keen on excluding certain features just from the cars that they sell to the UK market, as this is likely to drive up their costs.” 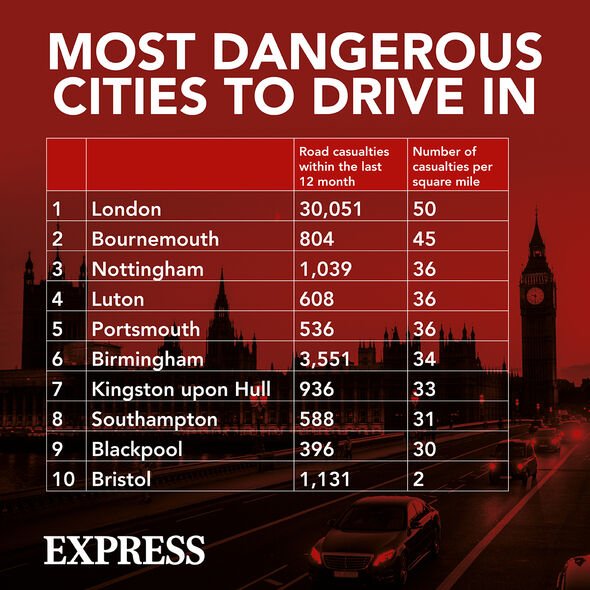 The AA has thrown its weight behind the technology being fully introduced into the UK, and believes manufacturers will move quickly to install ISA – regardless if it is adopted as law.

Head of Roads Policy Jack Cousens told Express.co.uk: “This is not new technology as many cars on UK roads already have it.

“Even though the UK has not yet decided if it will adopt ISA as law, manufacturers are unlikely to develop two different versions of the same car for markets so close to one another.

“Therefore, I think we will see more cars with ISA on British roads regardless of what official decision is made.”