According to members of the UK’s leading Napoleonic re-enactment society, the customs red tape fails to account for their firearms. As a result, they are at risk of having their weapons confiscated as they head to the central Spanish-Portuguese border for an event. Members say they may have to wield pitchforks as Portuguese peasants, instead of being British soldiers armed with muskets and rifles.

Chair of the Napoleonic Association Lisa Stanhope said: “What you can’t risk is having your beautiful, historically accurate and expensive weapon taken off you by a customs officer who doesn’t know the rules”.

They are heading to the border this week for a re-enactment for the 1810 Siege of Almeida.Prior to the UK leaving the EU, re-enactors could get a free European licence alongside their shotgun licence. The European licence is used for old-fashioned long arms, allowing them to travel freely with the weapons.

But it seems that for this niche activity, no Brexit provisions exist to guarantee they will be able to continue their re-enactments. Ms Stanhope said she had received conflicting advice from officials at HMRC. She had spoken to four different people who she says could not provide clear guidance. 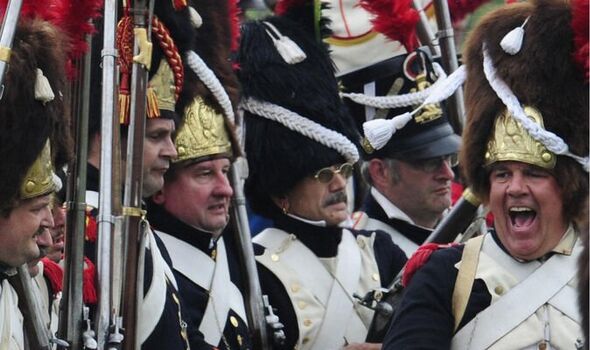 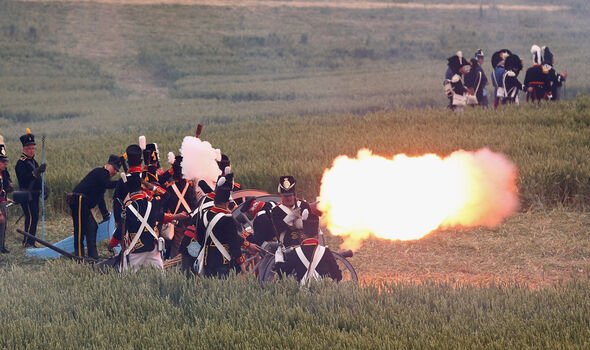 Ms Stanhope added that she had been told by both French and Spanish officials as well as ferry operators that their community were being held back by UK rules, not EU ones. The rules require them to fill out complex and expensive forms to continue post-Brexit.

Re-enactment societies are already an expensive activity, with outfits costing over £1,000.

They say that the cost and uncertainty of the situation is putting them off it entirely. Re-enactor Richard Cocker, meanwhile, took a swipe at the priorities of the Brexit deal. 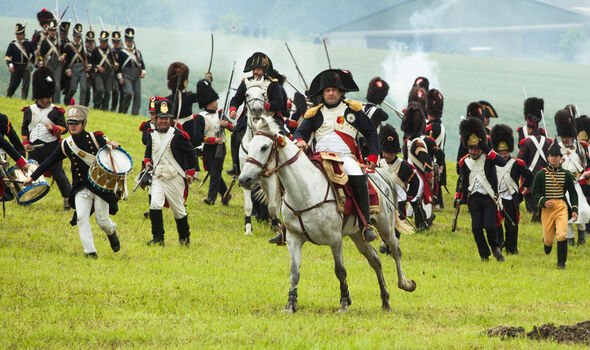 He said: “We’re not rich guys going off on a hunting holiday, which seems to be totally catered for.”

An HMRC spokesman said they were working to provide “clearer guidance” for those affected, adding that it was the EU’s remit to decide on the process.

They said: “The EU determines what is required to import goods into member states. We are working on providing clearer guidance that addresses the requirements on temporarily moving items to the EU.”