Brexit has provided a huge shock to the EU over the last four years, causing fears in the bloc that other member states could follow suit and leave. Eurosceptic parties across Europe have risen in prominence, looking to gain power in some of the EU’s major member states. This is noticeable in France, where President Emmanuel Macron looks set to once again take on right wing nationalist Marine Le Pen in 2022.

However, the pollster did have Ms Le Pen one point up in another recent survey.

Eurosceptic pressure in Paris has also coincided with the rise of Matteo Salvini in Italy, Geert Wilders in the Netherlands and the AfD in Germany.

However, the “country to watch” in the near future is Denmark, according to two experts.

Aleks Szczerbiak and Paul Taggart, both professors in politics and experts on Europe, claimed in May 2017 that Denmark could be next to leave the EU given the country’s history of euroscepticism.

They wrote in an article for the London School of Economics that Denmark has a “strong tradition of eurosceptic public opinion and single issue parties/movements, and a propensity for EU referendums”. 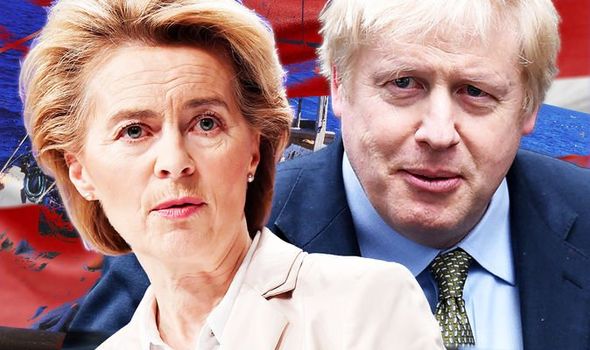 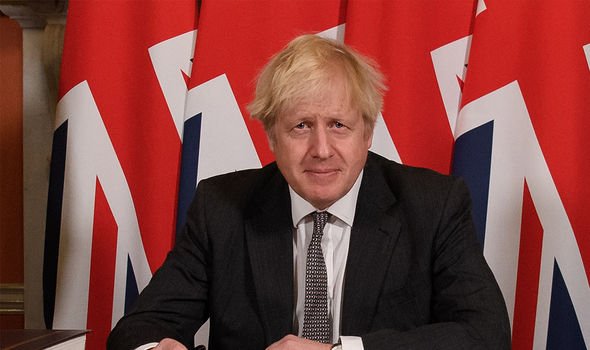 They added: “Denmark is possibly the country most ‘to watch’ in terms of parties attempting to follow the Brexit route.

“Although Brexit and the two other crises had a moderate impact on party euroscepticism, Denmark has a strong eurosceptic party on the radical right (Danish People’s Party) which is pushing for a ‘British solution’ and wants a referendum to leave the EU.

“A new right-wing eurosceptic party (the New Civic Party) has also emerged recently which appears likely to enter parliament after the next election and is also calling for an EU referendum and for the Union to be re-focused solely on free trade.”

However, the parties didn’t get the success they wanted in Denmark’s 2019 general election. 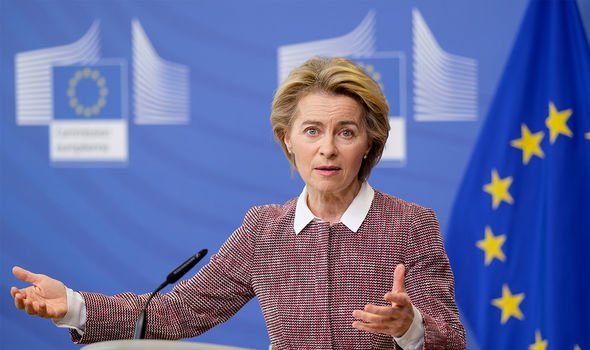 The Danish People’s Party lost over half of its seats, and saw its share of the vote slashed by around two thirds.

Unlike the New Civic Party, the Danish People’s Party appears to have dropped its call for a referendum since, but is still campaigning for Denmark to renegotiate its membership of the bloc.

The party has also resisted calls for Denmark to join the eurozone, hoping to keep the Danish krone.

Figures in Denmark have also warned that Brexit leaves the country with fewer allies in the EU. 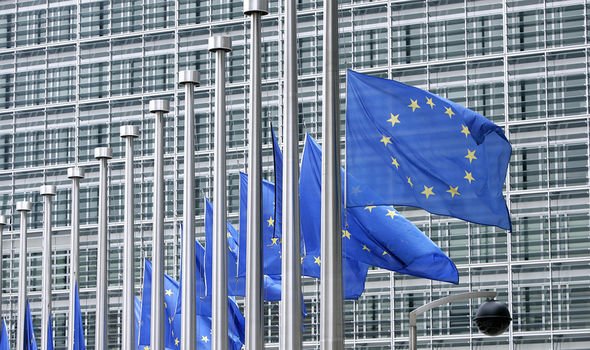 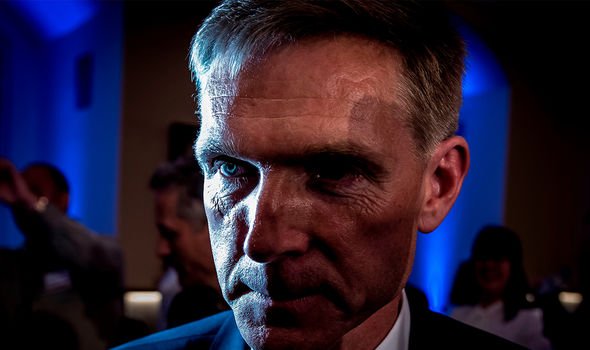 Denmark frequently aligned itself with the UK on a number of policies during debates in Brussels, and even joined the European bloc on the same day: January 1, 1973.

Social Democratic MEP Christel Schaldemose told DR in January last year, as the UK officially left the EU, that Brexit is “sad” for the country.

She said: “It will be sad. We are losing a very, very central ally in a large number of areas, whom we have been able to shelter behind a little.

“For example, with regard to making the EU more efficient and a little less federal than some of the other countries would like. That is something we’ll really notice.”

Another MEP, Morten Lokkegaard of the centre-right Liberals, said the UK had been a “political big brother” to Denmark in the EU.