Passengers at Heathrow airport were left “distressed” after being told by airline staff that they did not hold the correct proof of residency. The British nationals were advised that the pre-Brexit “green cards” were no longer valid for entry. Travellers bound for Italy and Spain were either turned back or barred from boarding planes.

In an interview posted on Twitter by journalist Max Duncan, passengers on an Iberia airline flight said that they were “absolutely gutted” to be stopped at the airport.

He wrote: “Brit residents of Spain distressed as can’t fly home from Heathrow Airport under #Covid19 restrictions as Iberia-en said their green residence certificate is not valid post-

Brexit even though Spain’s @inclusiongob and @FCDOGovUK say it is. Need clarity.” 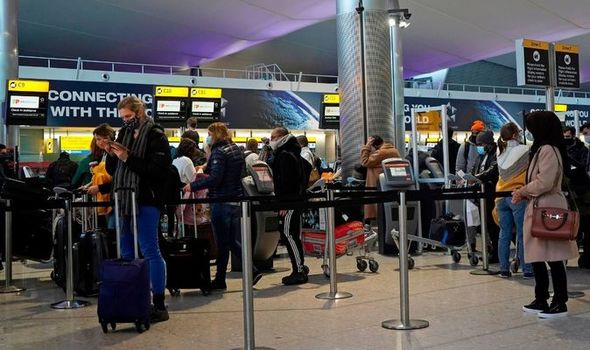 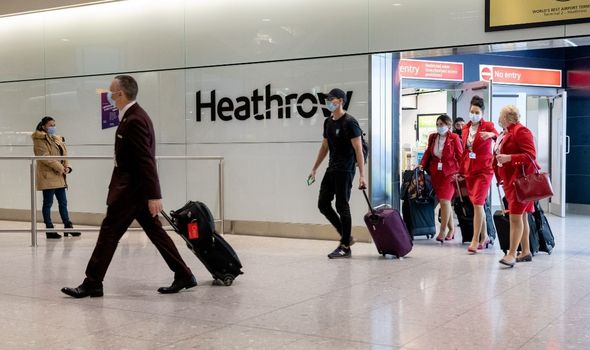 They wrote: “This should not be happening.

“The Spanish authorities have reconfirmed again this evening that the green residency document will be valid for travel to return to Spain as stated in our travel advice.”

The Spanish embassy in London also acknowledged there had been “problems for British nationals resident in Spain”.

They reiterated that both forms of documentation could be used. 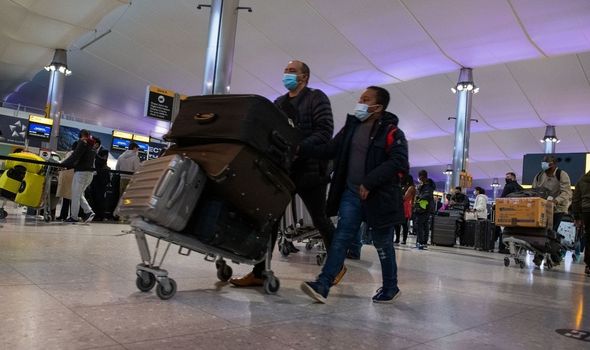 Iberia airlines said they had “consulted with the department in charge” and were awaiting further information.

Others took to social media to document their own ordeals when trying to return to their place of residence.

One man said he was not permitted to board his flight to Barcelona with a copy of his Spanish NIE document, an identification for foreigners living in Spain.

He tweeted: “I was not allowed to take the BCN flight yesterday. 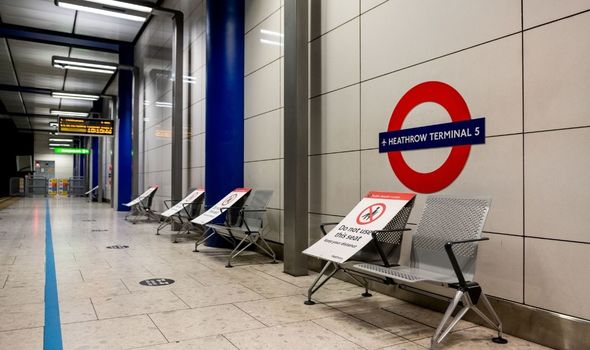 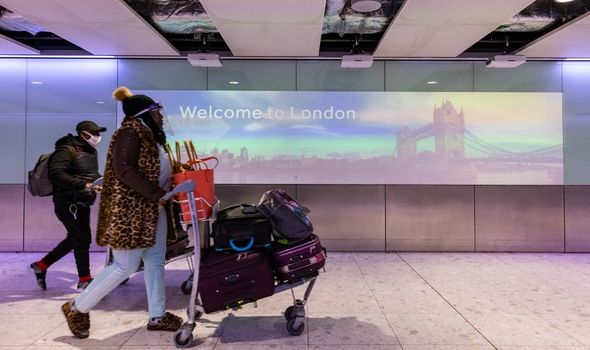 “I only have a photocopy of the NIE document. I take it that is not enough?

“To be honest I never even heard about a NIE until I was asked for it. Guess I am the last to know.”

He was referring to Tarjeta de Identidad de Extranjero (TIE), a biometric card which explicitly states that it has been issued to the holder under the terms of the Brexit Withdrawal Agreement.

Another man said his son was not allowed on a Barcelona-bound plane at Heathrow “despite having all the necessary documents and negative COVID test result completed at LHR yesterday”.

He added: “What is he supposed to do now?”

And a further 30 people booked onto a flight to Pisa from Manchester were barred from flying, according to The Telegraph.

The Government has said it is “working closely” with Spanish authorities to resolve issues over post-Brexit residency documentation. 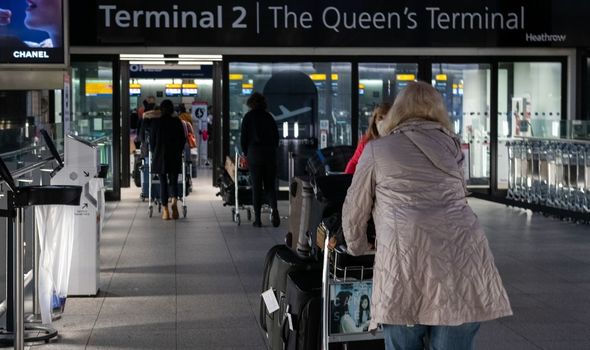 The Foreign, Commonwealth and Development Office (FCDO) said Spanish authorities had confirmed that both green residence certificates and the new documentation (TIE), along with valid passports, would be sufficient to travel back to Spain.

An FCDO spokesperson said: “We have worked closely with the Spanish government to resolve these issues.

“The Spanish Embassy in London has re-confirmed today that both the green residence certificate and the new residence TIE card are equally valid in terms of proving residence in Spain, as set out in the Withdrawal Agreement.”