The 2016 referendum and subsequent negotiations with the EU led to bitter divisions within the Conservative Party. During the campaign, then-Prime Minister David Cameron urged voters to back Remain while his Conservative Party colleague, Boris Johnson, supported Leave. Even after the UK voted to ditch EU membership, Mr Cameron’s replacement Theresa May struggled during her premiership to get a Brexit deal through Parliament due partly to the demands of eurosceptic Tory MPs. Three years after the initial referendum, the split between some of the Tory Party’s most prominent figures was once again laid bare as Mr Cameron accused Mr Johnson of “appalling” behaviour.

In September 2019, Mr Cameron criticised some colleagues who backed Leave for “trashing the government”, and added that he was “hugely depressed” after the 2016 referendum result.

Mr Cameron told the Times: “Every single day I think about it, the referendum and the fact that we lost and the consequences and the things that could have been done differently, and I worry desperately about what is going to happen next.

“I think we can get to a situation where we leave but we are friends, neighbours and partners. We can get there, but I would love to fast-forward to that moment because it’s painful for the country and it’s painful to watch.”

The former MP for Witney added that Mr Johnson and Michael Gove behaved “appallingly” during the campaign.

He also criticised some colleagues for statements they made regarding Turkey in the lead up to the vote. 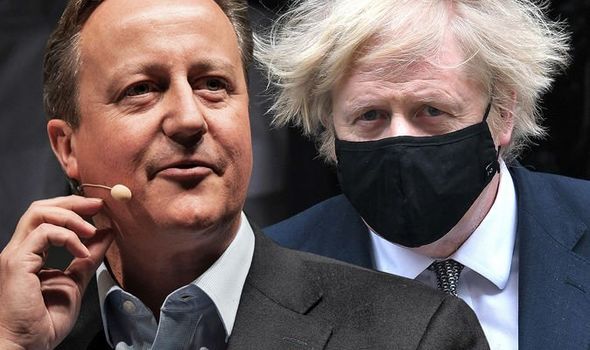 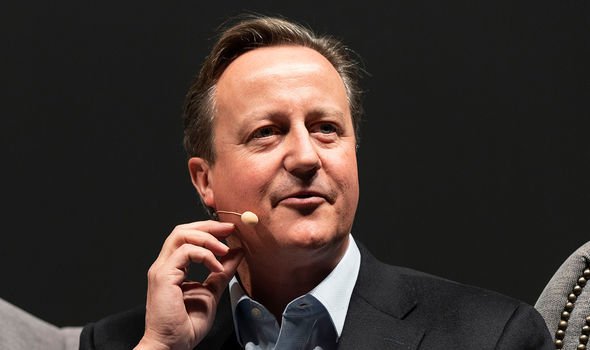 Mr Cameron said his Conservative colleagues Mr Johnson, Mr Gove, Penny Mordaunt and Priti Patel had “left the truth at home” on the referendum campaign trail, especially when it came to immigration.

He continued: “Michael (Gove) was a very strong Eurosceptic, but someone whom I’d known as this liberal, compassionate, rational Conservative ended up making arguments about Turkey [joining the EU] and [the UK] being swamped and what have you.”

Mr Cameron called it “ridiculous” and “just not true” when Ms Mordaunt made a similar argument about Turkey, followed by claims by the now-Home Secretary Ms Patel that “wealthy people didn’t understand the problems of immigration”.

He added: “I suppose some people would say all is fair in love and war and political campaigns. I thought there were places Conservatives wouldn’t go against each other. And they did.”

In July 2018, Mr Gove admitted that the Leave campaign was wrong to stoke fears over Turkey during the campaign. 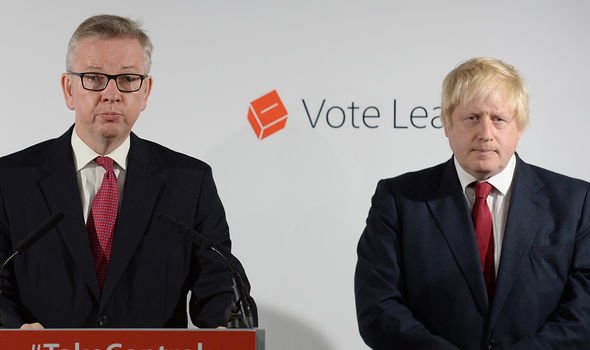 He said: “If it had been left entirely to me the Leave campaign would have a slightly different feel.

“I would have to go back and look at everything I said and think whether that was the right response at the right time.

“There is a sense at the back of my mind that we didn’t get everything absolutely right. It’s a difficult one.”

After Mr Johnson secured a trade deal with the EU late last year, Mr Cameron had more positive words for his former colleague. 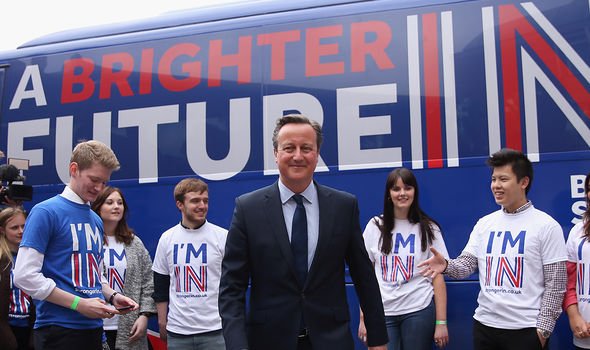 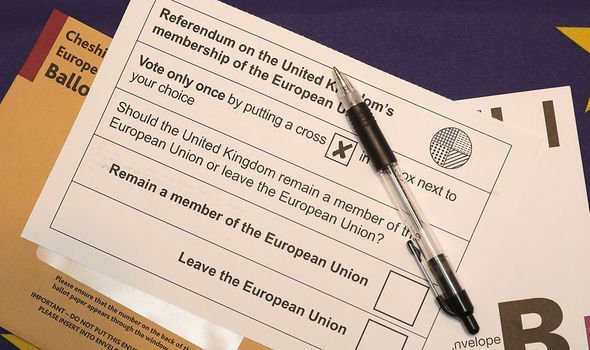 He congratulated the UK negotiators and hoped UK-EU relations would be built upon.

He said: “It’s good to end a difficult year with some positive news. Trade deal is very welcome – and a vital step in building a new relationship with the EU as friends, neighbours and partners.

“Many congratulations to the UK negotiating team.”