Remainers-turned Rejoiners are still vocal in their support for the UK’s EU membership nearly five years after the 2016 referendum. As the European Parliament ratified the Brexit trade deal this week, Labour peer Lord Adonis vowed to undo the UK’s departure from the bloc. He said: “The European Parliament just ratified the Brexit agreement with Britain. “Our mission now is to reverse this and get Britain back into Europe, where we must be for our prosperity and security.”

In a follow-up tweet he added: “Reversing Brexit is achievable.

“It is a case not of bringing Lazarus back to life but of telling Johnson, Farage, Gove and Cummings to get lost.

“A great democracy and a great people which can’t do that can’t achieve anything much.”

Warnings such as this from Rejoiners have come even before the UK officially left the EU.

After Prime Minister Boris Johnson won a big majority in the 2019 general election, it became apparent that Brexit was inevitable.

Mike Galsworthy, the founder of Scientists4EU, wrote on Twitter following the election that most people voted for pro-EU parties, and therefore urged fellow Rejoiners to come together.

He said: “The majority of people will have voted for pro-PV [People’s Vote] parties. Brexit may have a parliamentary majority now, but it has a popular minority. 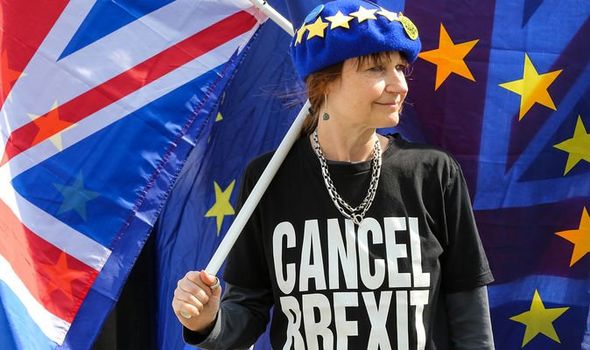 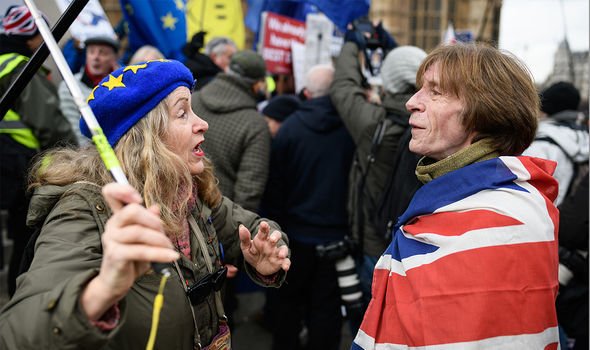 “Poll after poll shows a popular preference for Remain. That’s a huge community to work with. We must focus on building up our communities all over the UK. First thing to do is just know we have huge community of local pro-EU groups on social media.

“Rejoin may be a long game – but in the short run we need to fight off a crash-out and sell-out to Trump. It’ll be a battle.”

Stephen Bush of the Fabian Society predicted that public opinion will shift in favour of rejoining.

He added: “Prediction is a mug’s game, but the odds that British public opinion will shift in favour of remaining in the European Union – if, indeed, it hasn’t already – are extremely high.”

The Telegraph also reported that while Rejoiners concede that the battle for Brexit has been lost, they think “the war can still be won”. 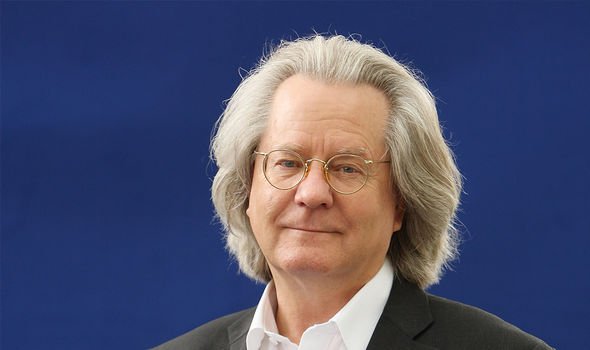 British philosopher and Remain campaigner AC Grayling also hasn’t given up in his fight to get the UK back into the EU.

In January 2020, he wrote a column for the New European magazine claiming it was an “emphatic yes” that the UK will one day rejoin the EU.

He also argued that the Remain campaign still had strength.

AC Grayling wrote: “All the energy, commitment and dedication in the Remain movement around the country is still there, and its numbers are swelling: we must use that energy and desire, and take the awful circumstances of these last three years to get a grip on our national destiny and remake ourselves for the 21st century as a great European state. 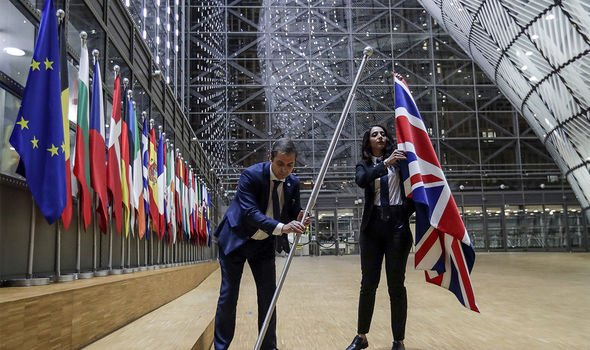 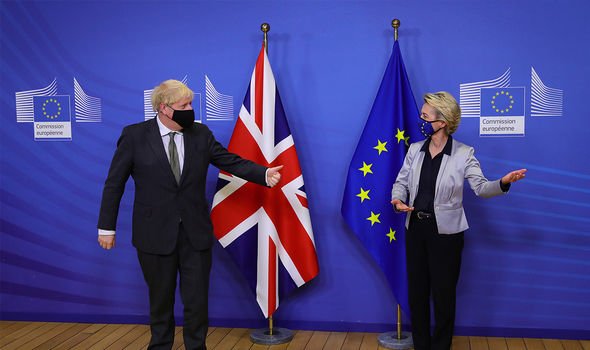 “The Brexit nightmare could be over in five years.”

Polling appears to suggest the British public now back Brexit since the UK’s bitter vaccine row with Brussels.

At the start of April, ‘right’ to leave the bloc overtook ‘wrong’ – triumphing with 46 percent to 43 percent.

This was the first YouGov poll in more than three years indicating a pro-Brexit lead.

The movements have come from both sides of the Brexit divide. Last November just six percent of those who voted Remain in the 2016 referendum had changed their minds and said Brexit was right.

Almost twice as many Leave voters, 11 percent, regretted the result.