Independent economist Julian Jessop believes that – despite the ongoing coronavirus lockdowns in various European countries – talks should be able to resume and even be concluded by the December 31 deadline. He told Express.co.uk: “I’ve always been sceptical of people saying ‘this is going to be terribly difficult and it will take ages and the deadline is too tight’. “I’m not really sure it is. I think we can do a fairly straightforward trade deal with no tariffs and no quotas fairly quickly, it’s not obvious to me that we need to extend the deadline.

“Work still needs to be done and people can’t meet in person, but I am not convinced there is a compelling case to extend the transition period.”

As things stand, both sides in the Brexit talks have been directly impacted by the virus crisis.

Mr Jessop added that he believes some Remainers are hoping the coronavirus will “stop something they never wanted to happen”. 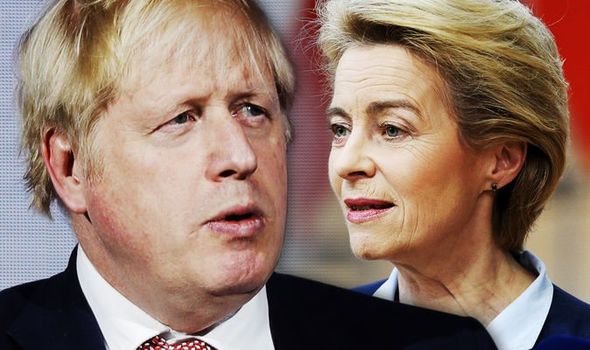 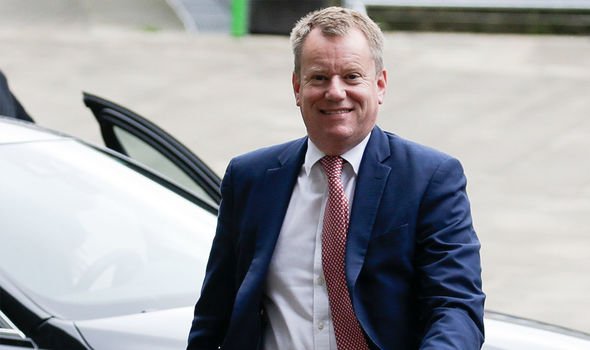 He added: “It does feel like people are looking for excuses, there is still an enormous continuity of Remain camps which don’t want Brexit to happen and will look for every single excuse.

“It feels like a poor one that you can’t do lots of things by video conferencing and email. Everybody else is expected to work from home, why can’t EU negotiators?

“I’m still sceptical, I understand why people are saying Brexit talks are an additional hassle they could do without, but I’m also concerned people are using this as an excuse to delay or cancel something they didn’t want to do anyway.”

Mr Jessop points to a YouGov survey which found 55 percent of people now support an extension to the December 31 deadline, with nearly a quarter still opposed and 21 percent saying they do not know. 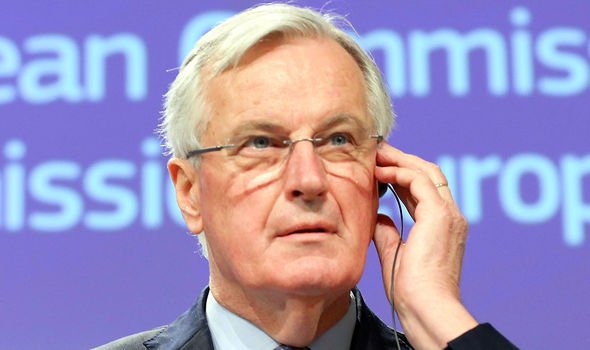 Mr Jessop also argues that fears suggesting a no deal Brexit would be disastrous to the British economy may not be true.

He believes the UK has prepared for this eventuality and therefore its economy would survive the disruption.

He said: “I think those people who do want to extend the transition period are thinking that if we leave without a deal it will be a massive blow to the economy.

“I’d question that as well, we have a lot of stuff in place already that would stop the economy from being wrecked.

“I still think you can do a bear bones trade deal, but I completely get why people think ‘why would you want Brexit talks on top of everything else’.” 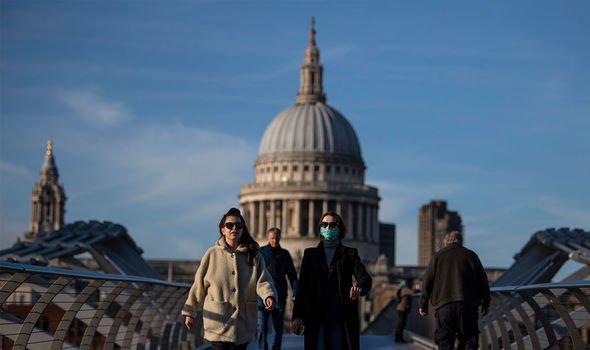 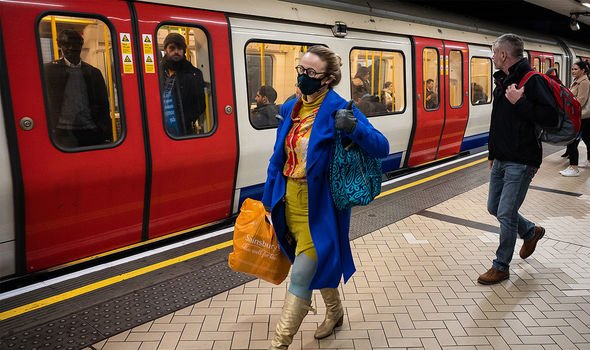 Chief Executive of the European Policy Centre – Fabian Zuleeg – has argued that an extension must be taken.

He said: “The actions of the UK government in the coming weeks will demonstrate whether Boris Johnson is able to act as a statesman, recognising that in the current circumstances an extension to the transition is the only way forward, regardless of his long-term intentions for the UK-EU relationship.

“To willingly and deliberately cause another economic shock in such a crisis moment would be reckless.”