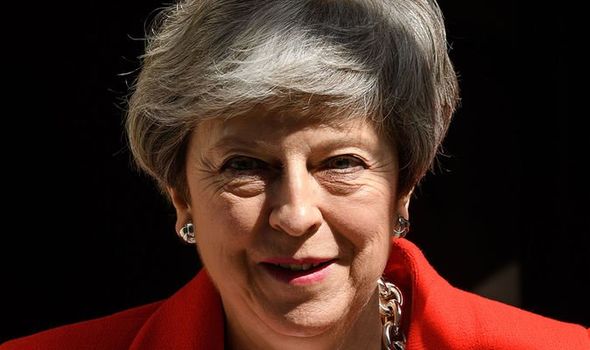 And she is expected to buy herself a fourth Commons vote on her Brexit deal next month by admitting it will be her final attempt to break the parliamentary deadlock. Mrs May faced fresh calls for her resignation from Eurosceptic Tory backbenchers after Downing Street scheduled the vote on her EU Withdrawal Agreement Bill for the first week in June. But she defiantly told MPs: “I believe that we have negotiated a good deal that delivers and I am determined to deliver it.” She also claimed the Tories were the only party capable of delivering Brexit, despite the bitter divisions over the issue. She then urged voters who want the result of the 2016 EU referendum implemented to back her party at next week’s Euro elections.

Mrs May added: “If people want to vote for a party that not only is a Brexit party but is a party in Government that can deliver Brexit, they should vote Conservative.”

Her allies insisted she will go all out to win support for theWithdrawal Agreement despite the opposition of Tory Brexiteers and her failure to negotiate a cross-party Brexit deal with Labour.

Ahead of today’s showdown with executives of the Conservative 1922 Committee of backbench MPs, Tories stepped up calls for Mrs May’s resignation.

MP Peter Bone said party activists in his constituency had written her a letter calling for her to go. 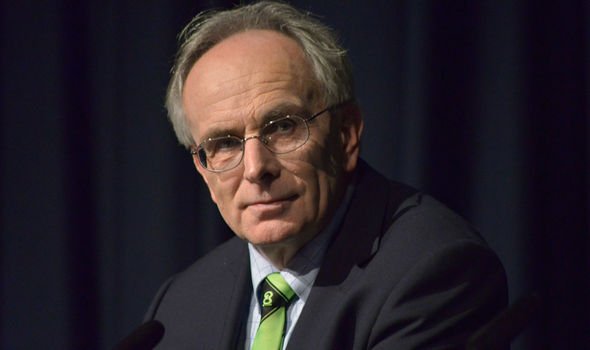 He said: “They have lost confidence in the Prime Minister, and wish her to resign before the European elections.”

Others joined the chorus of demands.

Jacob Rees-Mogg, chairman of the European Research Group of Eurosceptic Tory MPs, said: “The Prime Minister has made it clear her term in office is drawing to a close and we need a new leader.”

Backbencher Andrew Bridgen described the vote as “the last throw of the political dice from a beleaguered and increasingly isolated Prime Minister desperate to salvage something from her premiership”.

He said: “I will vote against it again.” 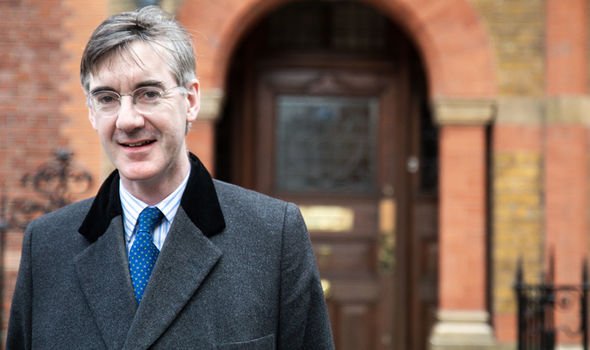 Former Cabinet minister Owen Paterson said: “Sadly, we will vote against it again.”

A spokesman for Labour leader Jeremy Corbyn confirmed the party would not support Mrs May’s Bill without a cross-party deal.

He said: “Without an agreement and real compromise and movement by the Government coming out of these talks then we are talking about a Withdrawal Agreement Bill that is based on the same botched Brexit deal that has been rejected three times already by Parliament.” 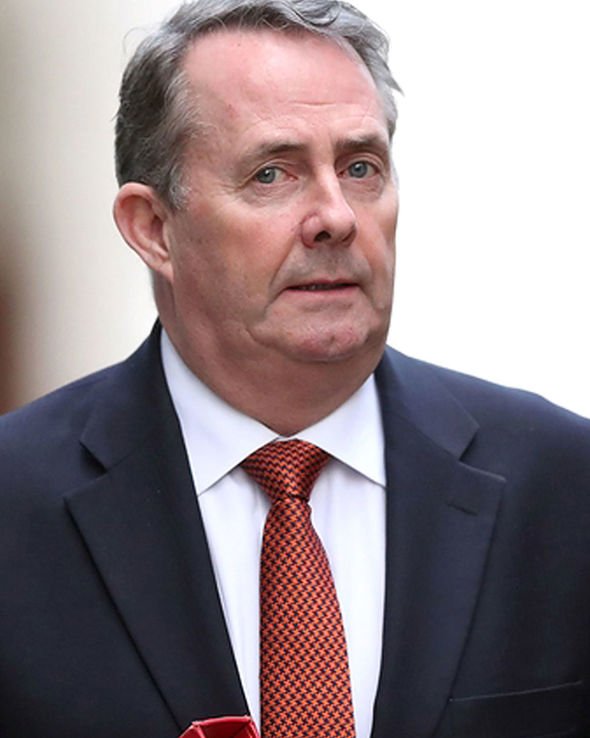 Fox: PM’s plan is only option

International Trade Secretary Dr Fox, right, said on the Institute for Government think tank’s website: “MPs will need to look and see if they want to continue down a path that inexorably takes us to either the potential of revocation of Article 50 or leaving without a deal, and ask if they think that’s the best course either democratically or economically for the UK.”

Meanwhile EU Exit Secretary Mr Barclay told the Lords’ European Union select committee that, if the Commons rejected Mrs May’s Bill, “I think the House will have to then address a much more fundamental question between whether it will pursue a no-deal option or whether it will revoke [Article 50]”.