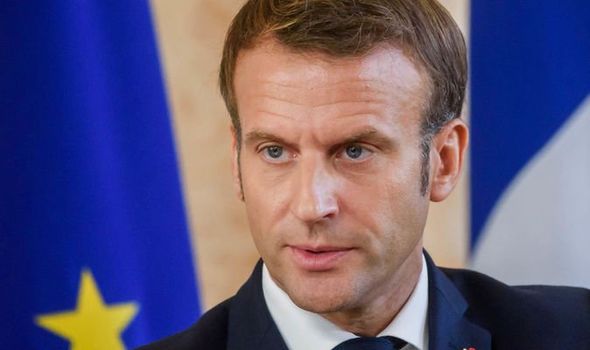 President Emmanuel Macron’s administration has warned the country’s fishing fleets to prepare for smaller catches in a sign of willingness to compromise on one of the key sticking points. News of the potential climbdown came as talks on a UK-EU deal accelerated yesterday. Downing Street said Boris Johnson’s chief negotiator Lord Frost will work with EU envoy Michel Barnier over the weekend.

Some sources believe a deal could be ready to sign within three weeks.

A No10 spokesman said: “We’ve published the set of principles for handling the intensive talks.

Officials are talking today and I am sure Michel Barnier and Lord Frost will speak as well.”

President Macron has urged a hard line on fishing issues, demanding that European fishing vessels retain the same access to UK coastal waters next year as under the bloc’s Common Fisheries Policy.

But Talks sources in the French industry yesterday revealed that Europe minister Charles Beaune and officials had warned them to brace for lower catches next year. 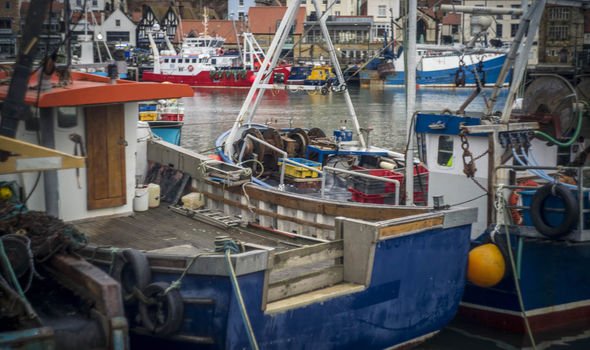 Jerome Vicquelin, a member of a fishing industry lobbying group, said the government representatives had been “blunt” in warning of coming changes in fishing rules during the meeting.

The reports suggest a growing gap between President Macron’s uncompromising public stance and a more realistic attitude in private among his ministers.

An EU diplomat said: “Macron holds the key. If France climbs down, we can get a deal.”

Irish foreign minister Simon Coveney said: “When we got a deal done this time last year, a lot of people were predicting that there would be a no-deal Brexit.

“We are seeing history repeat itself now.”