Macron says that the EU is ‘stronger’ following Brexit

New Prime Minister Liz Truss has been informed by the EU that she must abide by the Brexit trade deal. European Commission President Ursula Von der Leyen is expected to speak to Ms Truss later this week. Congratulating Ms Truss on her Tory leadership election win, the President of the European Commission added: “I look forward to a constructive relationship, in full respect of our agreements.” Ms Truss has taken a tough stance on Brussels during the race for the leadership, vowing to press on with efforts to change the Northern Ireland Protocol.

But the EU has launched legal action against the UK for not abiding by the terms of the agreement.

If Ms Truss presses on and overrides the Brexit deal, a trade war between Britain and the EU could ensue.

In May, an expert told the i newspaper the EU has previously tried to hit the electoral hopes of leaders it is in dispute with, and how this tactic could be used against the UK.

Anand Menon, director of the UK In A Changing Europe think tank, explained that Brussels could use tariffs to hurt Red Wall seats in the UK, thus threatening the Conservative Party’s majority.

He said: “The nearest parallel is what they did in retaliatory sanctions to the US under Trump. 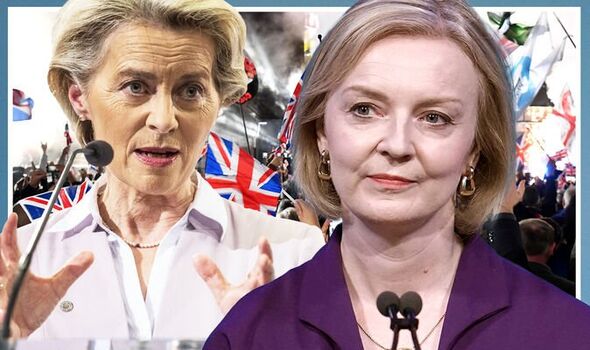 “They imposed tariffs on goods that were coming from Republican-held states in a targeted manner.

“My guess, and it’s a guess, is there are probably some Red Wall Tory-held marginals that export stuff to the EU and they will slap tariffs on those, which will get those MPs saying ‘hang on a sec, you are wrecking our local economy’.”

He added: “They will do it to cause maximum political as well as economic pain.” 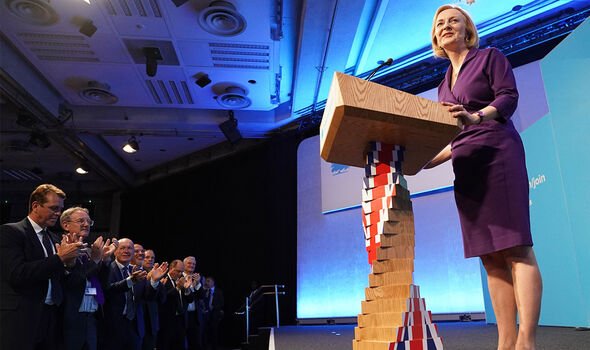 Mr Menon also explained how tariffs could be used by the EU to hurt UK trade, saying that increased border checks could severely impact the movement of goods across the English Channel.

However, given that people in the UK and Europe are already struggling with inflation, he adds that this could be a bad look for Europe.

Mr Menon said: “I just wonder about the optics of things getting tougher at a time when they are already tough because of a political decision taken over Northern Ireland, whether that really is a vote winner.”

One country that will be keeping a close eye on London-Brussels relations is Ireland. 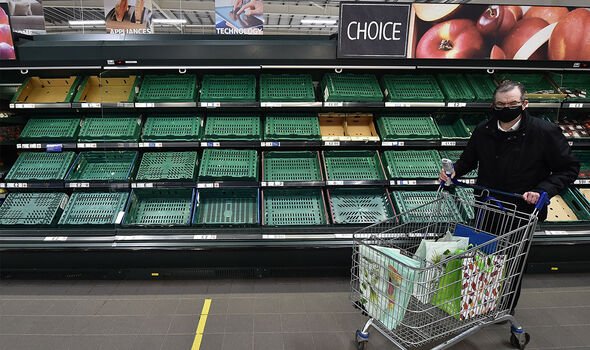 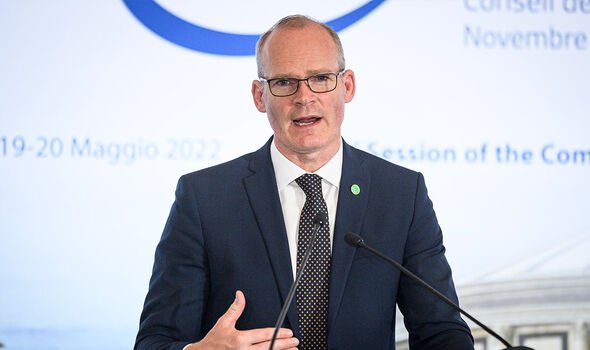 Any trade war would likely impact Ireland more than any other European country, and Dublin’s foreign minister had warned Ms Truss to be careful.

Simon Coveney said a trade war is the “last thing” Britain needs during the cost of living crisis.

He told RTE: “I think the last thing Britain wants and needs, and certainly Ireland wants and needs – and it’s the same across the EU – is a trade war between the EU and the UK.

“That can be avoided. We all know that. There is a deal to be done here through sensible politics and pragmatism, we know what it looks like, in my view.”