Prime Minister Boris Johnson announced the Internal Market Bill recently to international furore, with many pro-EU figureheads claiming the bill broke the law-binding withdrawal agreement. The Northern Ireland Secretary Brandon Lewis even admitted that the controversial proposed legislation did break the law “in a very specific and limited way”. The bill in question, which was voted through the House of Commons this week, is supposed to allow Northern Ireland “unfettered access” to Britain and protect the UK’s four nations by providing a “legal safety net”.

The protocol was designed to prevent a hard border on the island of Ireland, and so the UK and the EU agreed to a customs border down the Irish Sea instead.

Northern Ireland would still leave the bloc with the rest of the UK, but would follow the same trade rules as the Republic of Ireland — those of the EU’s single market and customs union.

However, this would be overruled by the Internal Market Bill. 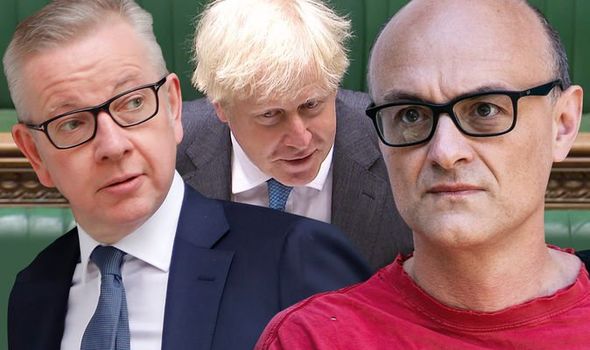 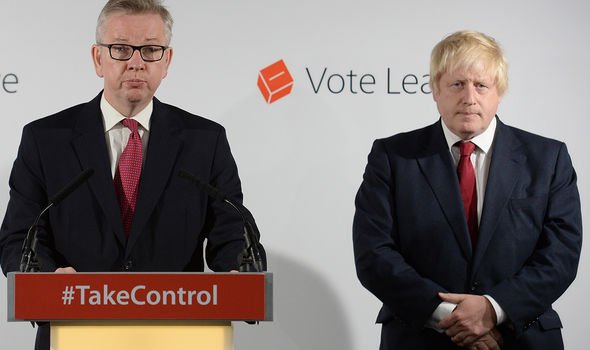 Yet, unearthed comments from key Brexiteers suggest that such a controversial move was always in the pipeline for Downing Street.

Conservative MP Steve Baker wrote in the Critic that Dominic Cummings, the Prime Minister’s most senior advisor, had indicated the withdrawal agreement was flexible last year.

The former chairman of the European Research Group claimed in May: “[Cummings] said we should vote for the original withdrawal agreement without reading it, on the basis Michael Gove articulated: we could change it later.”

Indeed, Mr Gove claimed in December 2017: “If the British people dislike the agreement that we have negotiated with the EU, the agreement will allow a future government to diverge.” 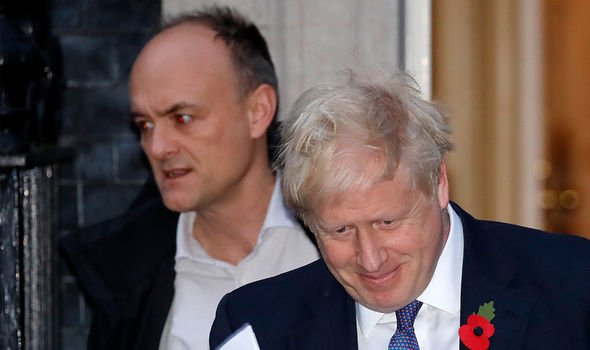 He continued: “The British people will be in control.

“By the time of the next election, EU law and any new treaty with the EU will cease to have primacy or direct effect in UK law.”

Mr Gove said the same after the Chequers plan had been drawn up in 2018.

He said that while the deal was “the right deal for now”, a future Prime Minister would be able to “alter the relationship” and elements of the agreement. 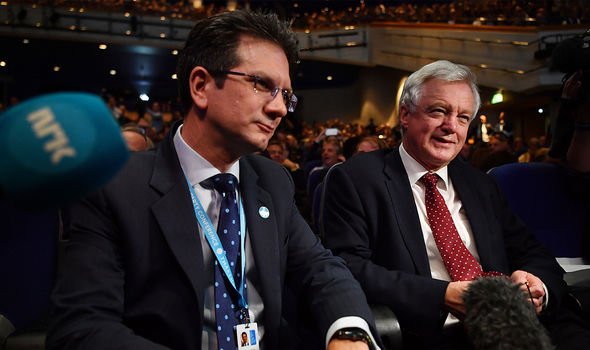 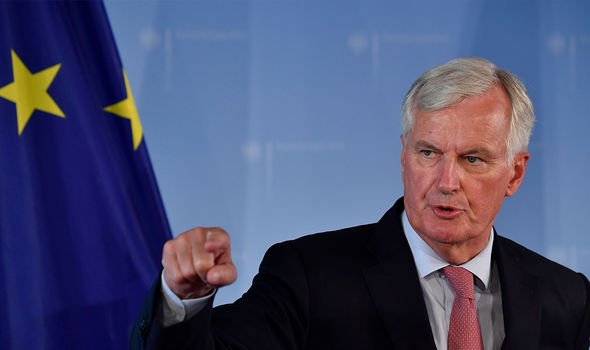 Former Brexit Secretary David Davis claimed only last year: “Remember at the beginning of this process back in 2016 I said it won’t be the first three years that matter, it will be the last three weeks, three days, three hours, three minutes, three seconds.”

He repeated this message again last month and suggested no terms of the post-Brexit agreement had been set in stone yet.

Writing in The Sun, he explained: “There will come a time very shortly when we will have to shift the thrust of our preparations towards no deal.

“The reason for this is that the European Union always runs out the clock.

“When it is bullying some smaller state this works to its advantage.

“In the Brexit negotiation what will happen in the last few weeks is that the nation states of Europe will have to come to terms with the size of the risks that Barnier is taking.

“If we end up with a no deal scenario – and it is possible – the Europeans stand to lose a large and very profitable marketplace, namely the United Kingdom.”

He added: “[The EU] stands to lose the funding that was agreed under the withdrawal agreement, which was agreed on the presumption that we would get a trade deal, a political promise that the EU is failing to keep.”

Notably, he said the withdrawal agreement was founded on the presumption of a trade deal – which is looking increasingly unlikely, as the UK and EU remain divided over various sticking points such as access to British fishing waters.