The impact of three scenarios will be measured – no Brexit; no deal; and leaving with the government’s draft deal and a free trade agreement.

They will be released before MPs vote on whether to accept or reject a final deal on the divorce terms.

Robert Jenrick, exchequer secretary to the Treasury, made the concession in a bid to avoid defeat in parliament on the finance bill.

The law contains changes to taxes and duties announced in the budget. 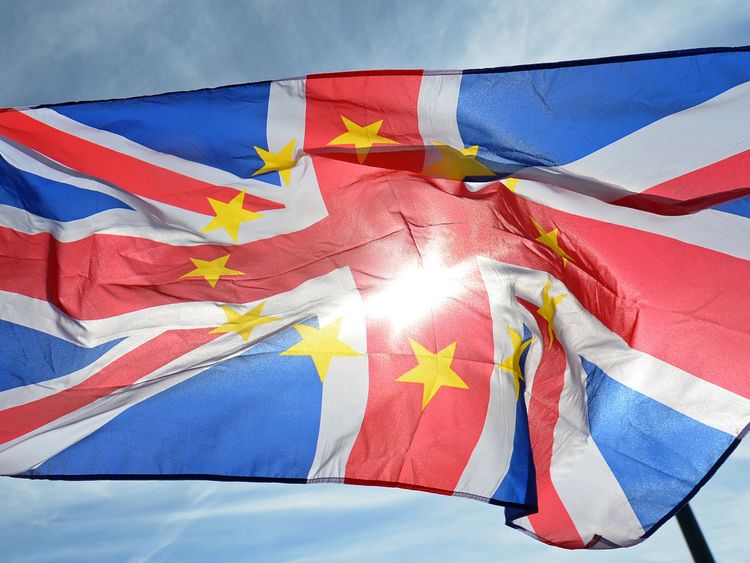 A Sky source said there was “comfortably” enough MPs to defeat the government if it did not adopt the amendment and suspected soft Brexiteers in the Treasury were “sympathetic” to it.

Mr Jenrick promised the “baseline” for the comparison would be the UK’s current relationship with the EU.

“And in each case these will be compared against the status quo of the current institutional arrangements within the EU.”

It will include “evidence from across government” and “a range of data”,” he added. Mr Jenrick said all the figures would be published “in good time” before MPs cast their most important yet in the Brexit process – whether to pass the final deal negotiated with Brussels.

Several high-profile Tory MPs have already threatened to vote the agreement down if it is not changed dramatically from the draft released last week, with the DUP’s chief whip warning it is “not something we can support”.

Chuka Umunna, who tabled the original amendment to the finance bill, said ministers had been “planning to con the British people”.

“It is vital at this crucial time for our country that MPs and the public know the full facts about the cost of Brexit and how it compares to the deal we already have inside the EU,” he said.

“Brexit is not about a political psychodrama or who is up and who is down in Westminster – or in and out of the government – it is about the future of our country.”

It came on the same night the DUP, which props up the minority Conservative government, fired a “warning shot” over Brexit by abstaining on other amendments.

A party source told Sky News that Prime Minister Theresa May was “acting cavalierly” and warned her not to expect “business as usual”.