The Obama administration sought to sign a trade deal with Brussels known as the Transatlantic Trade and Investment Partnership (TTIP), which would have made it easier for American products to be sold in Europe and vice versa. However, both sides failed to strike an agreement and further talks died after Mr Trump became President. Some in Europe believed new US President Joe Biden, who was Mr Obama’s Vice President during the TTIP negotiations, would have rekindled the push for free trade across the Atlantic.

In December, Brussels did not waste any time and announced a new plan to improve relations with the US ahead of his inauguration, in which the Commission defined four major policy areas to focus on: health response, climate change, trade and tech, and security.

However, the plan did not seem to go as planned: In January, Mr Biden signed an executive order to tighten “Buy American” requirements in federal government procurement – a first step to fulfilling his campaign promise to bolster the country’s manufacturing sector.

And despite pressure from the EU to repeal the Jones Act to allow greater competition in the shipping sector, administration officials announced Mr Biden will also soon reiterate his support for the law, which requires goods shipped within the US to be transported on American vessels.

They say this could help “invest in building offshore renewable energy and put Americans to work doing it”. 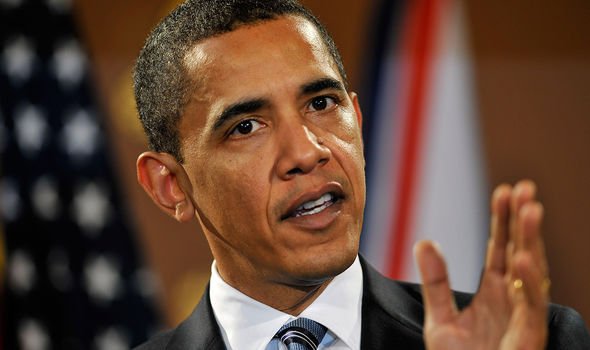 In 2017, Peter Navarro, the top trade adviser of former US President Donald Trump, claimed it was the Brexit vote that marked the death knell of a US-EU deal as Britain had been one of the pact’s leading advocates.

He told the Financial Times: “Brexit killed TTIP on both sides of the Atlantic even before the election of Donald Trump.

“I personally view TTIP as a multilateral deal with many countries under one ‘roof’.”

He also accused Berlin of using a “grossly undervalued” euro to “exploit” the US and its EU partners.

He explained “A big obstacle to viewing the TTIP as a bilateral deal is Germany, which continues to exploit other countries in the EU as well as the US with an ‘implicit Deutsche Mark’ that is grossly undervalued.

“The German structural imbalance in trade with the rest of the EU and the US underscores the economic heterogeneity [diversity] within the EU — ergo, this is a multilateral deal in bilateral dress.”

JUST IN: Andrew Marr defended his £400k salary: ‘It’s been coming down’ 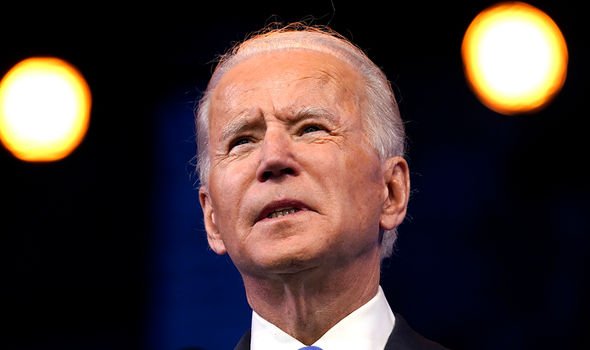 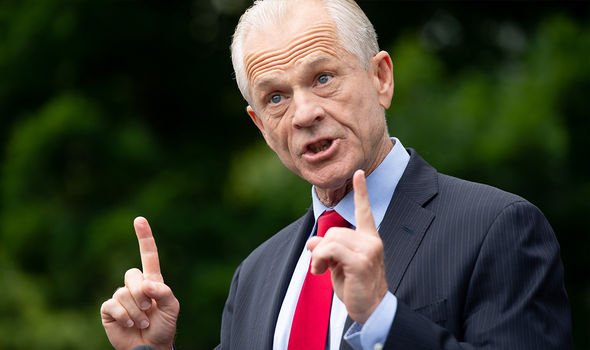 Germany’s large trade surplus with the US and much of the eurozone was a point of friction in Brussels and Washington for several years, with both capitals calling for Berlin to stimulate domestic demand to rebalance its economy.

Critics have long argued Berlin has disproportionately benefited from weakness in the rest of the eurozone, which has held the euro lower than other regional currencies, like the Swiss Franc, making German exports cheaper in overseas markets like China and the US.

In an exclusive interview with Express.co.uk, Government trade adviser Shanker Singham said on the US-EU relationship going forward: “The Democrats are going to be more hostile to some of the European policies going forward. 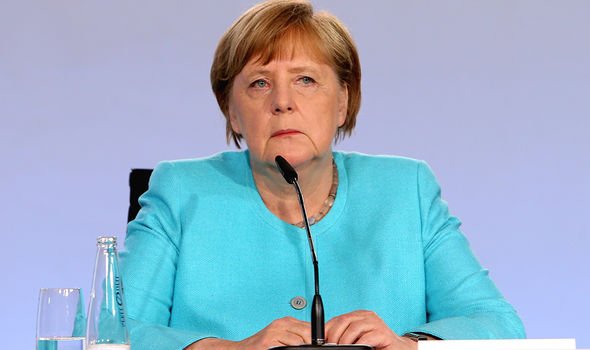 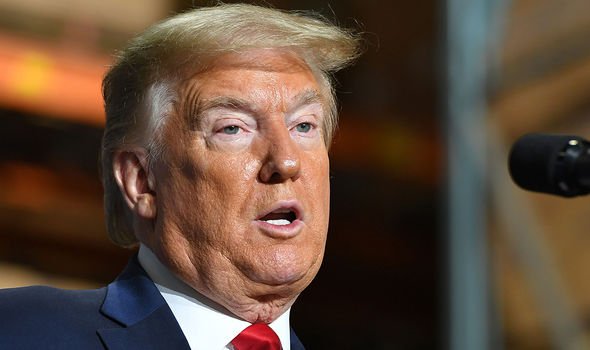 “The Trump administration was not a big fan of big tech but the Democrats on the West Coast are, and digital services taxes in Europe are going to be a massive impediment and barrier.

“Standard issues are also going to be a massive impediment in a deal between the US and the EU.”

Finally, on agriculture, Mr Singham noted, the Democrats are stronger on market access for US producers and US farmers, whereas European agricultural protectionism will continue.

He said: “Actually, it is getting worse… The sanitary and phytosanitary (SPS) rules in Europe are getting worse.

“The chances of getting a US-EU deal are zero… and I think the EU knows that.