The former MP for Vauxhall and current Labour peer, stated the UK must be prepared to scrutinise any text presented to Parliament due to the hidden consequences from a deal with the EU. She said: “Of course Brexit supporting lawyers will have to read the small print. “Surely we have learnt that after other Agreements we signed up to with the EU proved later to have real problems for the UK.”

If any deal is agreed by the two sides, Parliament will need to vote on the agreement to ratify it.

MPs began their Christmas recess on Thursday but may be called to return to Parliament to vote on any deal.

The process usually requires 48 hours notice with No10 indicating a recall could come as early as next week.

A deal could also be rushed through between Christmas and New Year’s Day with support from the Opposition. 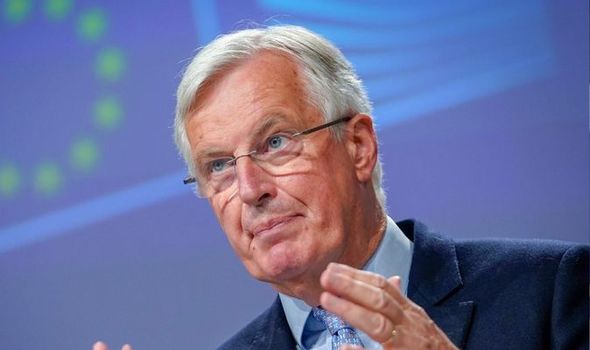 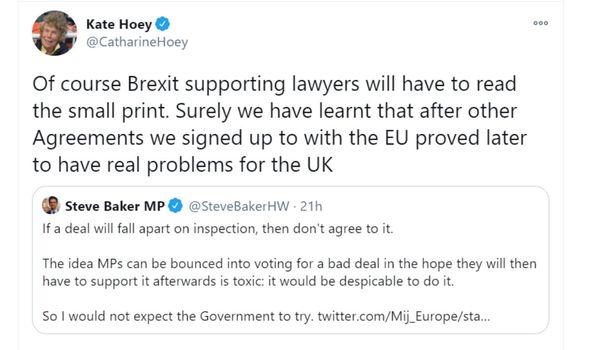 A No10 spokesperson said: “In the absence of further substantive business, we will – subject to usual approval by the House – go into recess tomorrow Thursday, but with the knowledge that we will recall MPs and peers to legislate for a deal if one is secured.”

In contrast, the timeline for ratification on the continent is much tighter.

Due to the agreement’s nature, it will need ratification from MEPs and national governments.

MEPs have declared they must see the text of any deal before December 21 in order for it to be ratified before the end of the transition period on January 1, 2021. 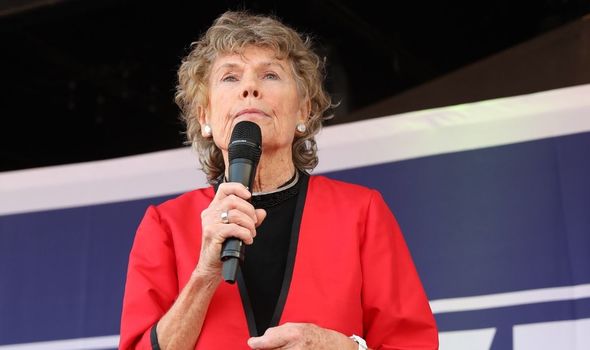 If the deal is not presented before the Parliament by then, they have warned the agreement will not be ratified in time.

However, due to the EU Commission leading the talks, diplomats have said the deadline stated by MEPs may be ignored.

According to diplomats, national governments may intervene to supersede the EU Parliament’s deadline in order to stop a no deal Brexit.

They have also stated, national governments may give any deal provisional application to sanction the agreement and delay ratification until next year. 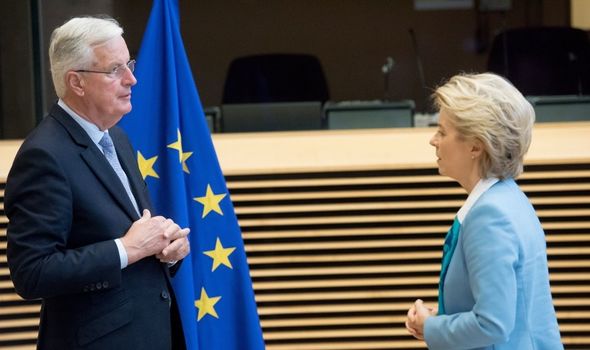 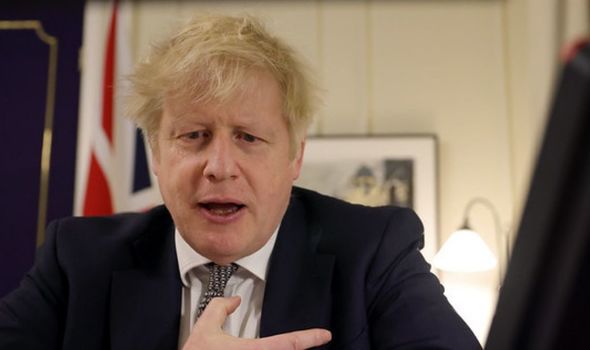 Although the resolution was passed by MEPs this week, negotiations may continue past Sunday in order to sign a trade deal.

One diplomat told The Daily Telegraph: “The treaty is clear.

“The Council can decide on provisional application without the European Parliament.

“We will endeavour to keep them on board of course but if that’s the only way to an operational deal the member states will be looking to the treaty.”

Another said: “December 31 is the only final deadline.”

The EU signed the Comprehensive Economic and Trade Agreement (CETA) with Canada in 2017.

This was given provisional approval but has still not been given complete ratification by MEPs. 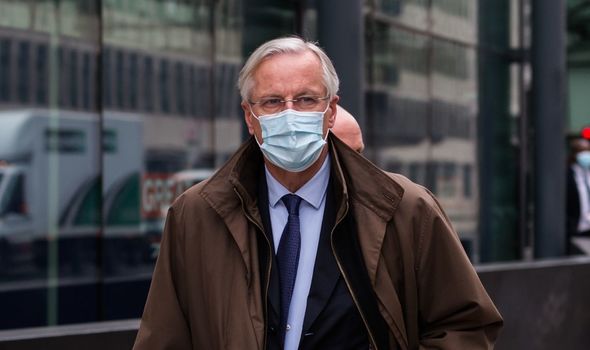 Michel Barnier has also warned time is now short for the two sides to agree a trade deal.

Although he stated any deal is on a narrow path, he warned the two sides had reached a critical moment.