Frustrated Brexiteer Jill from Cornwall called in to the Jeremy Vine show to argue the importance of cutting ties with the European Union. The caller took issue with panel guest Jasmine Dotiwala and argued she should have more faith in the success of the UK post-Brexit. The caller also demanded that the UK step away from the Brexit trade talks as it is “not important how we leave but that we leave”.

The caller said: “My goodness me, I can’t believe you have such a dire view of this country and what we do and how we are.

“I can’t believe it, we were trying to please 27 countries in this particular breakup.

“To be honest we didn’t vote on how to leave, we voted to leave.”

Jill from Cornwall argued how Britain should approach the last few months of Brexit trade deal talks with the EU. 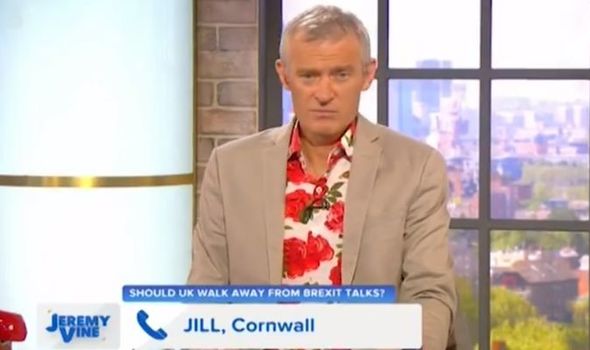 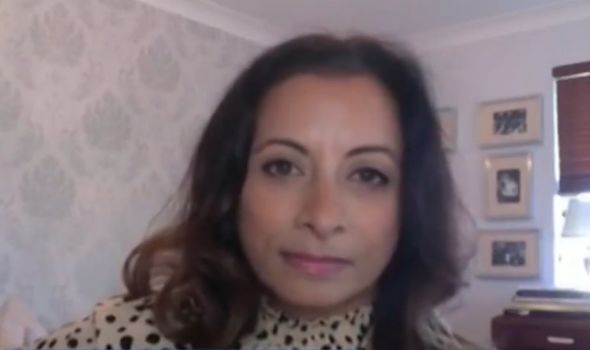 She said: “If we can’t agree, like a marriage, we can’t live together anymore then we walk away.

“To think that we are not worth anything and that EU is worth more.”

Mr Vine added: “Sometimes in a marriage, people walk away and then they realise they still love each other.

“Maybe you want to stay married.” 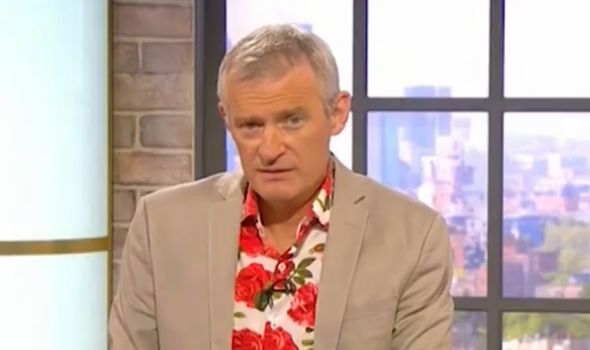 The caller laughed and replied: “We still love each other, we still like France.

“We don’t want a fallout or a fight we just want to govern ourselves.”

Brexit trade talks between the UK and EU have so far proved difficult with no sign of a deal.

Chief negotiator David Frost has warned the EU that he will recommend Britain leaves without a trade deal in place if things continue. 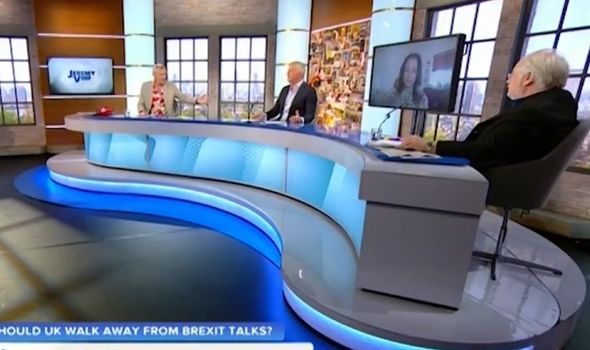 A senior Conservative source explained: “Frost has made clear to Barnier that as things stand he would have to recommend to Boris that we go for no deal.

“There has been a discussion about whether or not to compromise on state aid, and Boris said no.”

Despite the deadlock, after meeting with the EU Mr Frost has repeatedly insisted he believes a trade deal could be agreed by the end of the year.